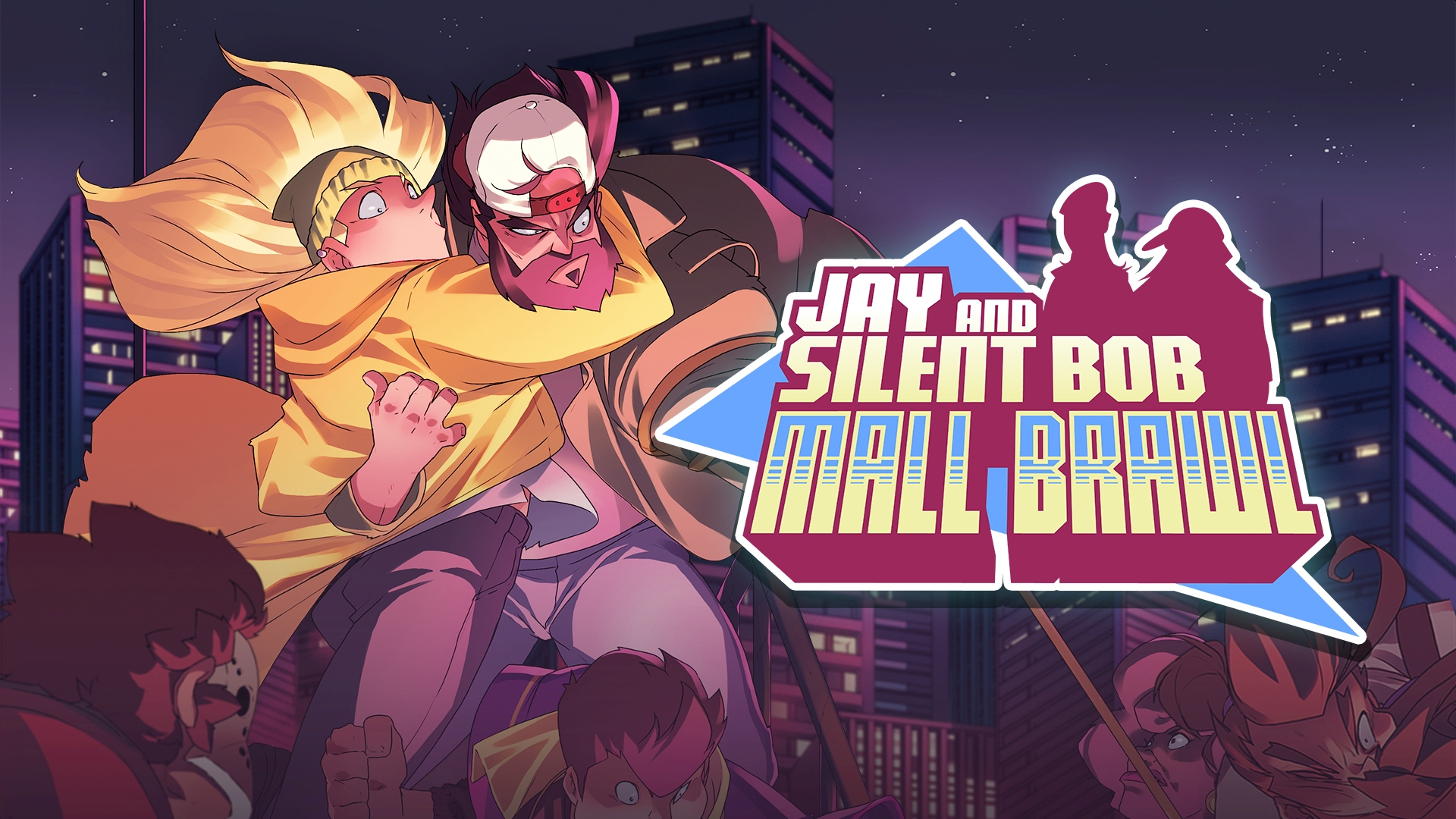 Anyone who backs the deluxe edition of Jay and Silent Bob: Chronic Blunt Punch on Fig will receive Mall Brawl Switch for free.

In Jay and Silent Bob Mall Brawl Switch, the best friends are being hunted by the Chief Rent-a-cop and his off-duty officers inside a mall. Other enemies include characters from Kevin Smith’s View Askewniverse. Fans of Kevin Smith’s works will instantly recognize characters from the 90s and 00s, including the short-lived Clerks: The Animated Series.

The game is a co-op action game, so real-life best friends can also play together. The friends fight with hard-hitting combos, dash attacks, and elbow drops. Characters can pick up objects to use as weapons inside the mall. Players can also enjoy the title solo and switch out between the characters. Another character included is Adoughbo, modeled after the Double Dragon character Abobo, but has his head replaced with a familiar mall snack.

The game has 8-bit graphics and gameplay similar to other brawlers of the past, with specific inspiration from River City Ransom and Double Dragon II. The soundtrack also features original chiptune music.

Jay and Silent Bob Mall Brawl Switch will also have a special limited physical release edition. A Nintendo Entertainment System cartridge will be available and can be played on the original console or on other compatible NES systems.

Other physical merchandise available for pre-order includes the Jay and Silent Bob Masterpiece artbook, a set of figurines of the heroes, poster, t-shirt, and a set of plushies.

Jay and Silent Bob: Chronic Blunt Punch is a 2D side-scrolling tag-team brawler set in the Smith’s universe. Players can play as either Jay or Silent Bob and switch off characters, or with a friend. The game is planned for release on PC and Mac via Steam and the Humble Store first, but the experience is truly meant for consoles. The console release is planned for PlayStation 4 and Xbox One, with mobile devices being considered.

Jay and Silent Bob Mall Brawl Switch is now available on PC via Steam and the Nintendo Switch. 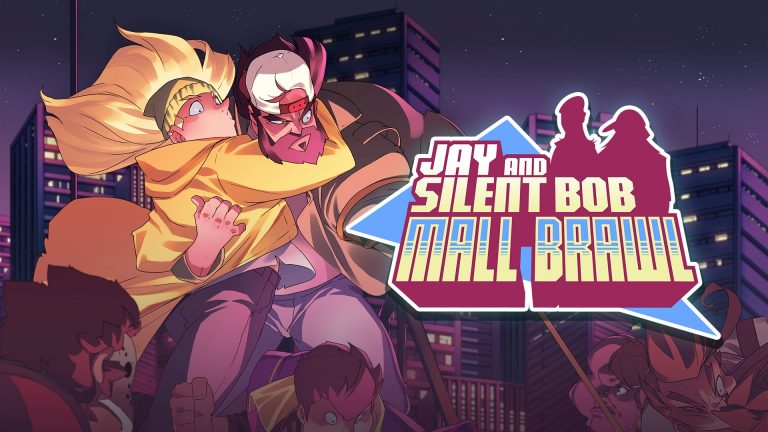