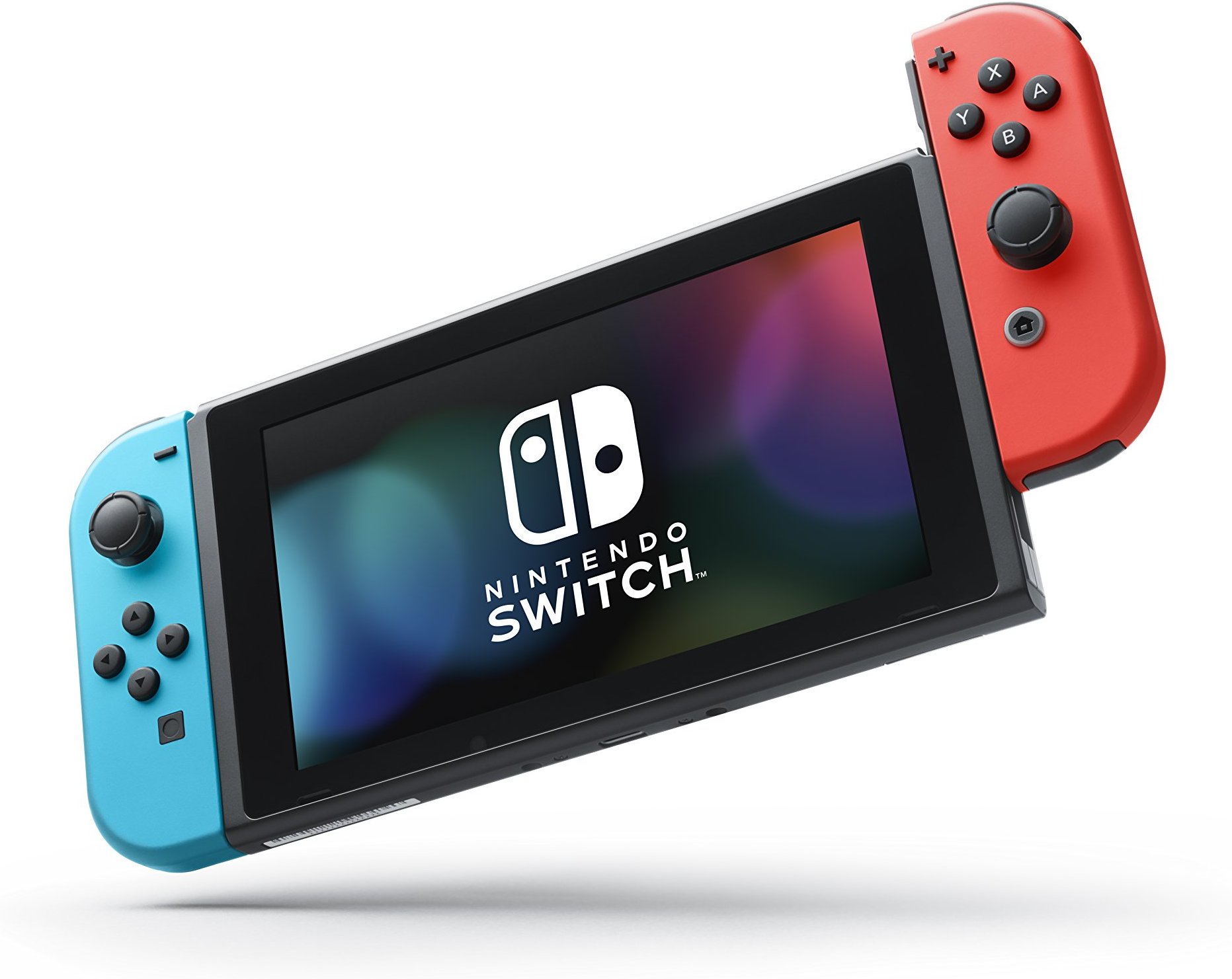 Nintendo surely knows how to tease their followers. Nintendo was recently asked about the truth behind the rumor of them creating new hardware for Switch. To this, they just nonchalantly said that they’re always creating new hardware. They neither confirmed nor denied whether or not upgraded Switch hardware is underway.

The company is actually sending mixed signals regarding this most-talked upgraded Switch model. They’re definitely not attempting to clear any misunderstanding up.

To recap, within the last few weeks and months, the community has been getting news about Switch Mini. Among the reports gathered talked about how Mini will be replacing 3DS as cost-efficient alternatives in the Switch ecosystem. Mini is also rumored to enable play of all games on Switch, on top of being a TV play dock. The reported trade-off, however, points to no dock inclusion, smaller screen, and smaller form. Aside from that, Mini will supposedly be powered by a non-detachable Fused JoyCons. The specs, fortunately, will be the same.

Quite excited and convinced of the rumor, one Chinese retailer already created Switch Mini mock-up cases. This, of course, made the community even more speculating.

Here's what an upgraded version of the Nintendo Switch could look like, courtesy of Reddit u/OlivierRaymond… 👀#NintendoSwitch pic.twitter.com/yxJUMP7rH8

Aside from all these, there were also speculations of upgraded next-generation Switch models. These models will be beefier and will slightly revise Switch by adding an improved OLED panel. Various sources, however, burst the expectant public’s bubble by saying that this will not be happening at all.

So, many are left questioning what’s the truth behind all these misleading rumors?

Nintendo was not moved to reveal any information, at least not until Switch Mini is literally ready for launch. Fortunately, a few hints were dropped here and there during the recent Japan Shareholders’ Q&A. The president of the company, Shuntaro Furukawa, said that they are always creating new and upgraded hardware. Most of this new hardware is still not released; hence, he will not discuss details. He doesn’t want to spoil the surprise for the public after all.

Currently, Nintendo is investing their effort in what’s doing well in the market – Switch software and hardware. Last year, Nintendo consoles gave the company a whopping $9.9 billion income. The said number made up 86% of the company’s revenue for 2018. Their global shipment also reached an impressive 37.74 total last year.

The community may not get a hold of the rumored Switch upgrade until next year or beyond. However, one fact remains true; the company will surely come up with something to surprise and keep their customers happy.

Harvest Moon: Friends Of Mineral Town Remake Will Be Coming To North America And Europe