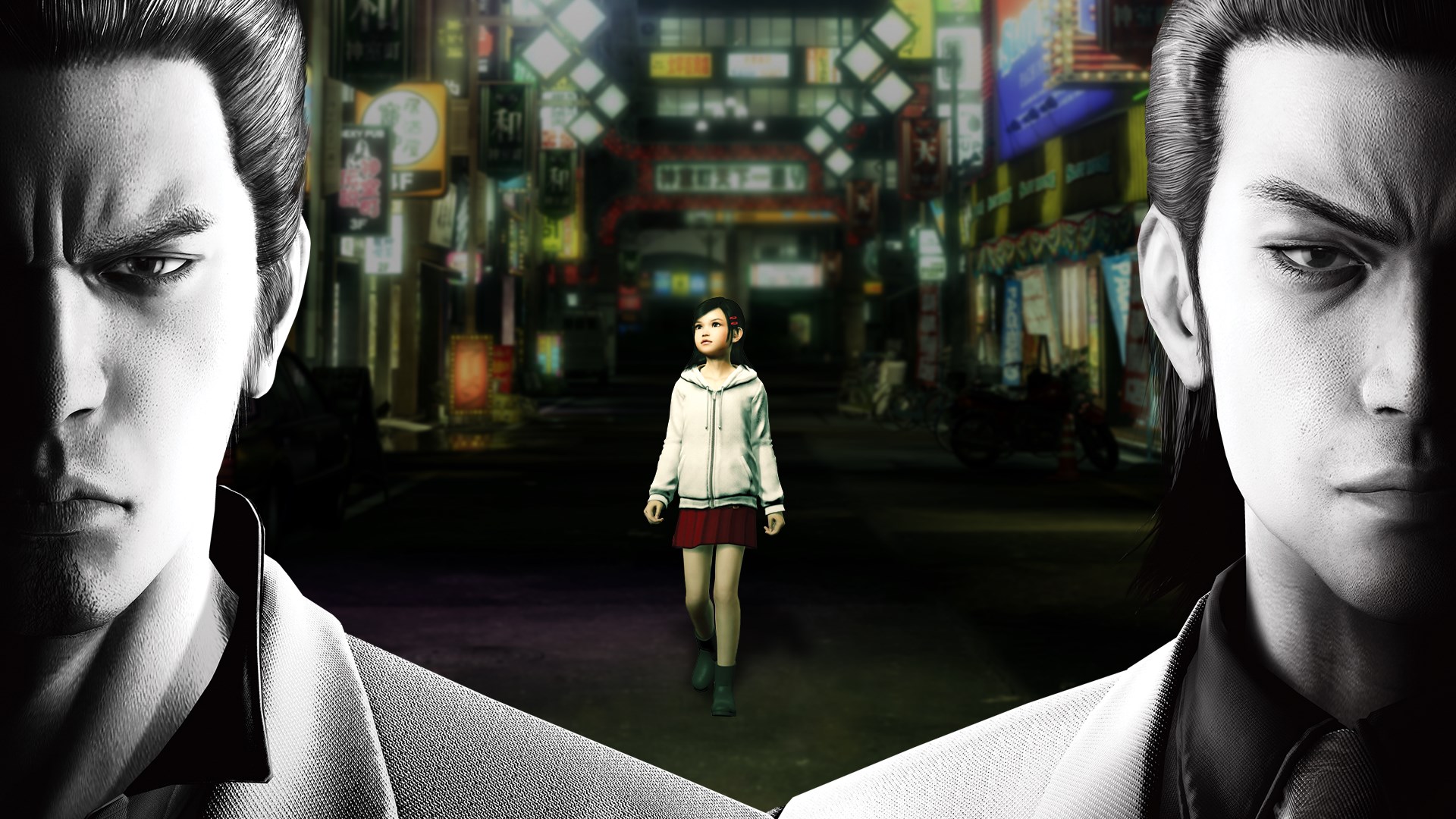 Microsoft let the cat out of the bag when they recently announced the titles they’d be adding to Xbox Game Pass on consoles and PC in late July, and it’s a lineup worth waiting for.

On that note, subscribers will get their hands on Yakuza Kiwami 2, the latest-entry ‘reverse horror’ game, Carrion, Forager, and more. Not only that, but subscribers will also gain exclusive access to the preview version of Grounded.

You can find the late July console and PC Game Pass titles below:

Forager (Console & PC) ID@Xbox – July 16 — Yesterday
Explore, craft, gather and manage resources, find secrets, and build your base out of nothing! Forager is a 2D open-world game inspired by exploration, farming, and crafting games. Start small, buy land to explore, improve your base, and build your future as you see fit!

Mount & Blade: Warband (Console) ID@Xbox – July 16 — Yesterday
In a land torn asunder by incessant warfare, it is time to assemble your band of hardened warriors and enter the fray. Lead your men into battle, expand your realm, and claim the ultimate prize: the throne of Calradia! Mount & Blade: Warband is a stand-alone expansion pack for the game that brought medieval battlefields to life with its realistic mounted combat and detailed fighting system.

Carrion (Console & PC) ID@Xbox – July 23
A reverse horror game in which you assume the role of an amorphous creature of unknown origin. Stalk and consume those that imprisoned you to spread fear and panic throughout the facility. Grow and evolve as you tear down this prison and acquire more devastating abilities on the path to retribution. Pre-install on console or PC now!

Golf With Your Friends (PC) ID@Xbox – July 23
Why have friends if not to play golf… with your friends! Take on multiple mini-golf courses from jungle adventures to a sci-fi space station. Par-tee online with up to 12 players and try your hand at different game modes, including classic mode, hoops, and hockey.

Grounded – Xbox Game Preview (Console & PC) – July 28
The world is a vast, beautiful, and dangerous place – especially when you have been shrunken to the size of an ant. Explore, build, and survive together in this cooperative survival-adventure. Can you thrive alongside the hordes of giant insects, fighting to survive the perils of the backyard? Join our community and help shape the future of Grounded in Xbox Game Preview on July 28.

Nowhere Prophet (Console & PC) ID@Xbox – July 30
Take on the role of a powerful leader and mystic in Nowhere Prophet. Empowered with technopathy gifts, the ability to sense and affect electrical currents, you are the last hope to a band of outcasts and refugees as you lead them across randomly generated wastelands. Pick fights with greedy slavers and crazy machines using a unique turn-based card combat system. Can you survive long enough to reach the mysterious Crypt?

The Touryst (Console & PC) – July 30
You are just arriving at the Monument Islands. Want to go swimming? Or rather dive into the deep sea? Or do you want to visit the amusement arcade, do some shopping, dance at the beach party? Fancy some surfing? Or will you talk with the strange old tourist and listen to what he has to say about these mysterious ancient monuments? Explore all of these activities in this action-adventure puzzle game!

Yakuza Kiwami 2 (Console & PC) – July 30
An assassination threatens to erupt an all-out war between the Tojo Clan and the Omi Alliance. Kazuma Kiryu, the Dragon of Dojima, must travel to Sotenbori, Osaka, to broker peace between the rival clans. Still, Ryuji Goda, the Dragon of Kansai, will stop at nothing to get his war. Play this classic installment in the acclaimed Yakuza saga with Xbox Game Pass.

For those who aren’t aware, Xbox Game Pass gives players access to more than 100 games for ten bucks a month. For new subscribers, the first month of Xbox Game Pass Ultimate, which features the Live Gold, all cost $1.

While these are games we ought to be excited about, there aren’t tons of triple [A] games in this batch. With that said, which are you looking to try out? Until then, Happy Gaming!

May 7, 2021 Joshua Goodpastor 3240
Sega has announced that Lost Judgement is coming to the PS5 and PS4 in September of this year. This is part of their Judgement Day reveal, and the...

Mar 9, 2021 Lisa Nguyen 3090
Two Point Studios and SEGA have released Two Point Hospital: Jumbo Edition on consoles. The game is a giant bundle containing the base game plus...

Feb 1, 2021 Chris Miller 8820
Video games, if you haven't heard, are making a massive amount of cash for businesses; all but Amazon, but that's beside the point. The gaming...