New Super Lucky’s Tale is arriving on Nintendo Switch on November 8! Here is an overview of what the game is about, how the gameplay works, and how much it will cost.

What is New Super Lucky’s Tale?

This game is an expanded version of the original Super Lucky’s Tale, which came out for Xbox One and PC back in 2017.

Lucky is a very curious and brave fox who sets out on a quest to help his sister protect the Book of Ages, which houses entire worlds and characters. Jinx, the game’s antagonist, wants to steal the Book of Ages for his own diabolical reasons.

The gamer will play as Lucky as he navigates through different worlds in search of the Book of Ages’ missing papers, which is key to protecting the book.

Throughout the adventure, Lucky will meet new friends and foes, including Jinx’s children, the Kitty Litter.

How does the gameplay work?

New Super Lucky’s Tale is a platformer-adventure game with a wide variety of gameplay, including 3D open-world maps and 2D side-scrolling levels, all the while solving puzzles, playing minigames, battling thrilling bosses, and interacting with quirky characters.

The player will utilize Lucky’s abilities, including burrowing underground to find items and new areas, nose-diving into enemies, and using his tail to swipe the baddies. The gamer will use the Switch controller like a normal platformer game.

Throughout the journey, players will be able to search for hundreds of collectibles, unlock secrets in the game, and gather stylish outfits.

How many people can play this game?
This game is single-player only.

Publisher and Developer:
Playful is the publisher and developer of New Super Lucky’s Tale.

What is the cost of the game, and where to buy it?
The game is selling for $39.99 and can be purchased from any major retailer, or gamers can buy a digital version via Nintendo eshop. If players buy the digital version, they are eligible to earn up to 200 Gold Points. 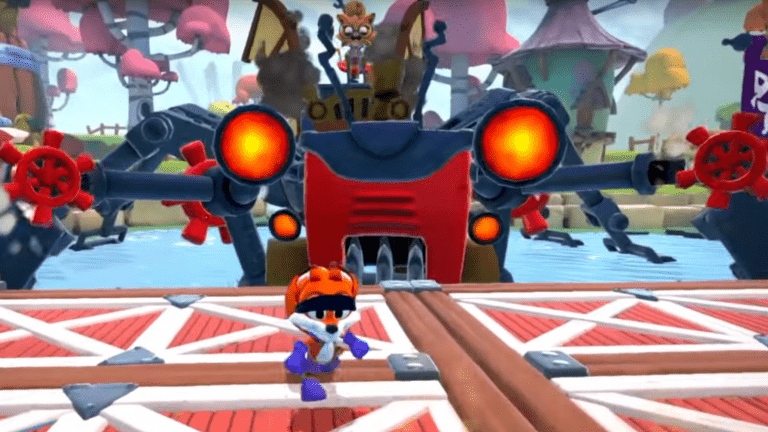 Nov 7, 2019 Stephen McCaugherty 7590
New Super Lucky’s Tale is arriving on Nintendo Switch on November 8! Here is an overview of what the game is about, how the gameplay works, and how... 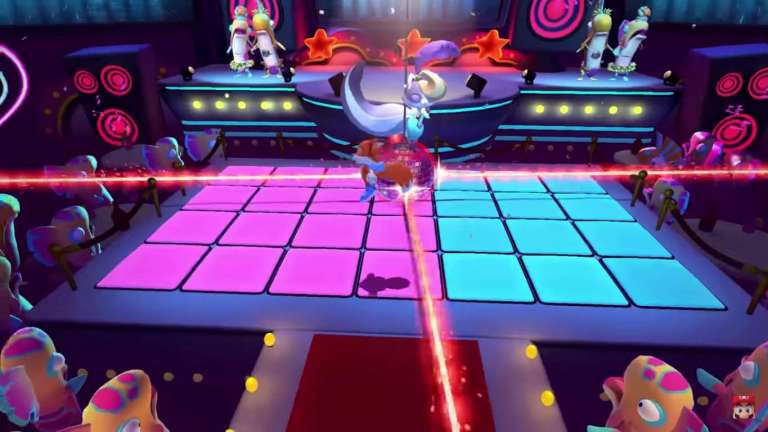 Oct 27, 2019 Joshua Goodpastor 7460
New Super Lucky's Tale is coming to Nintendo Switch next month. This 3D platformer has had a long life on the Oculus Rift back i 2016, and then Xbox...