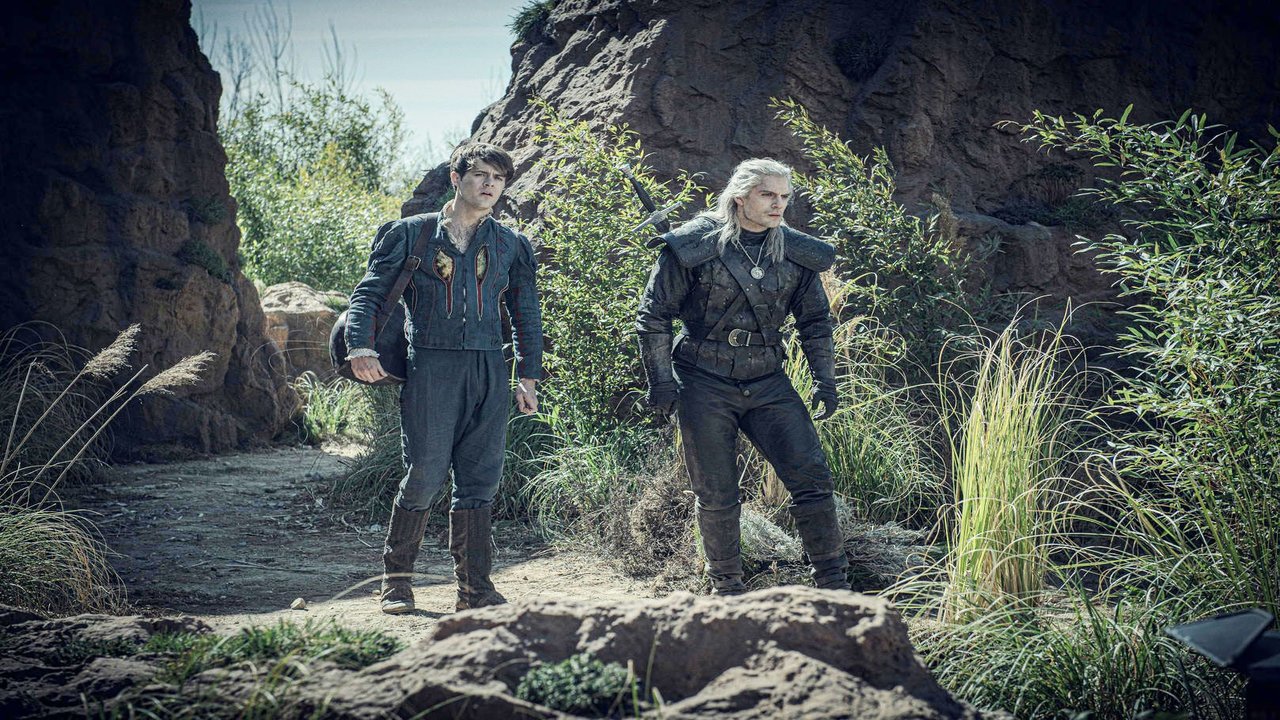 Even though Netflix’s new fantasy series — The Witcher — is solely based on Andrzej Sapkowski’s novel series, a new mod has brought something from the show into CD Projekt Red’s first installment of the video game series.

The conclusion of episode 2 of Netflix’s The Witcher concludes with Jaskier, who is better known to fans of the games as Dandelion, singing the now popular “Toss A Coin To Your Witcher.” Now, if you want to add the song to CDPR’s 2007 release — The Witcher — you can, all you have to do is download Hubert Wiza’s mod for the PC game. Once you do, the song will replace Dandelion’s performance at The New Narakort Inn.

If you don’t want to push through The Witcher’s quite lengthy campaign to see Dandelion perform “Toss A Coin To Your Witcher,” then you can watch it in the video below.

Since the show debuted on Netflix back on December 20, the games have seen a resurgence in popularity, specifically the series’ third installment, subtitled Wild Hunt. Of course, the mod that brings the show’s hit song into the video game world is only for the first game, which is a PC exclusive title.

On new year’s eve, Netflix revealed that in just ten days The Witcher had become their second most-watched original series of the year. Other reports claim that it had more viewers than Disney Plus’ The Mandalorian, which was one of the biggest shows of 2019.

Before season one became available, Netflix announced that they’re giving it a second season, which will likely begin production around the springtime. Unfortunately, it looks like we won’t get any more of the show until 2021, but unlike the first season, The Witcher’s second season will be far more linear.

Season two will also introduce Vesemir, who, in the books and the games, is the oldest and most experienced Witcher. He also had a strong hand in training and mentoring Geralt of Rivia. Of course, we did hear the character’s voice during the season one finale, but his face wasn’t shown. As of right now, Netflix hasn’t officially announced who will be playing the role, but Mark Hamill has expressed his interest, and it seems likely that he’ll end up getting the part.

For now, though, there’s not too much information out there regarding season two and when it’ll be released, and unfortunately, it doesn’t appear that there will be any news about its potential release date anytime soon.

Call Of Duty: Modern Warfare Leak Suggests The Game Will Have Five More Seasons This Year