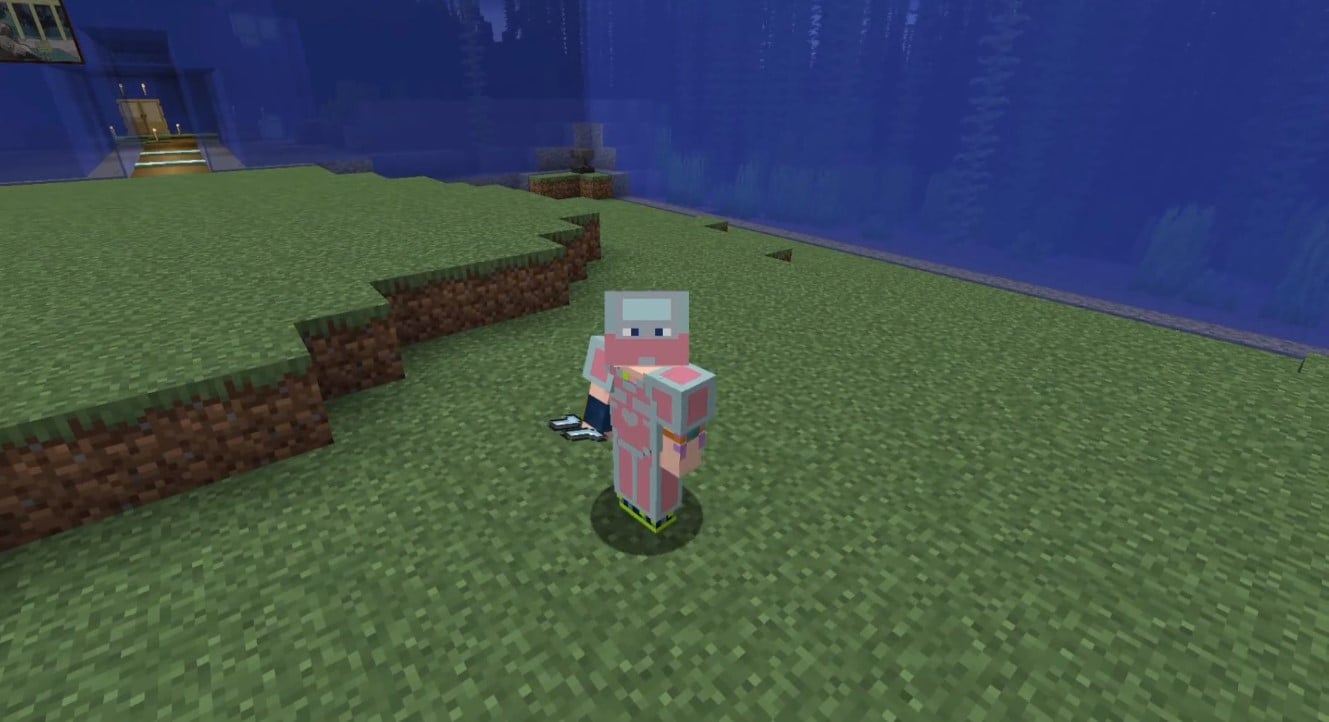 Hirohiko Araki’s Jojo’s Bizarre Adventure is one of the most popular mods for the Minecraft universe. So, it is not surprising to find another one being released for fans to play around with.

The Minecraft mod is created by Best Grill Productions. It features more than 30 items where the diamonds are replaced by “crazy diamonds.” The diamond armor and tools are also modified. You can find Nether Star Platinum, Emerald Splash, and Za Hando Ender Pearls in the mod. Among the other additions are:

You will also use some blocks, such as the Speedwagon bed, sticky fingers piston, and redstone aja. Look to your right, and you will see that all the posters are related to Jojo’s Bizarre Adventure.

When you install the mod, you will immediately see if you are successful as the menu background changes. You will see Jolyne Cojuh, Robert E.O. Speedwagon, Will A. Zeppeli, and Dio Brando. You will also see custom splash text at the title menu.

At the menu background, the music tracks from Jojo’s Bizarre Adventure will also be played. It would be a treat for anime fans as they can sing along with the tunes.

One fan commented on the YouTube clip that it’s the best Jojo’s mod ever. Another said that he could now say “Ora Ora Ora” when fighting the Ender Dragon in Minecraft. In Jojo’s Bizarre Adventure, ora ora ora is the sound that the Star Platinum makes when launched by Jotaro Kujo.

Jojo’s Bizarre Adventure is a Shonen manga that was made into an anime. The first run was published in 1987, and the series lasted until 2004. There are eight main heroes in the series, and they are all members of the Joestar family. They all possess the birthmark that is the shape of a star. The series is divided into several parts, and each part shows the protagonists battling powerful enemies. You also have the family members trying to navigate through the family rivalries. 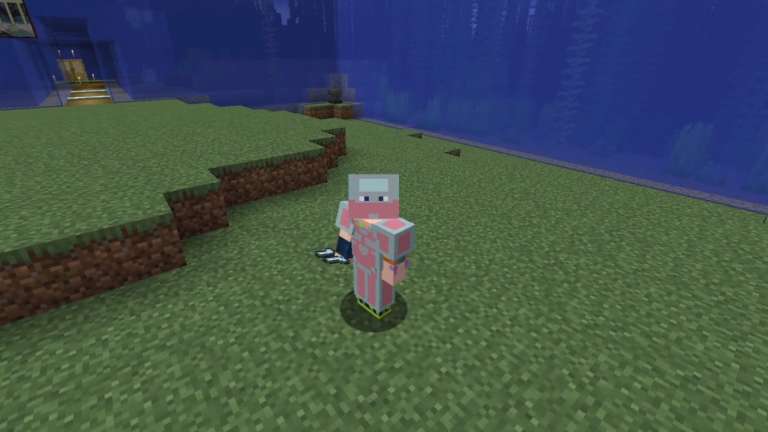 Nov 15, 2019 Edmund Dorsey 25230
Hirohiko Araki’s Jojo’s Bizarre Adventure is one of the most popular mods for the Minecraft universe. So, it is not surprising to find another...