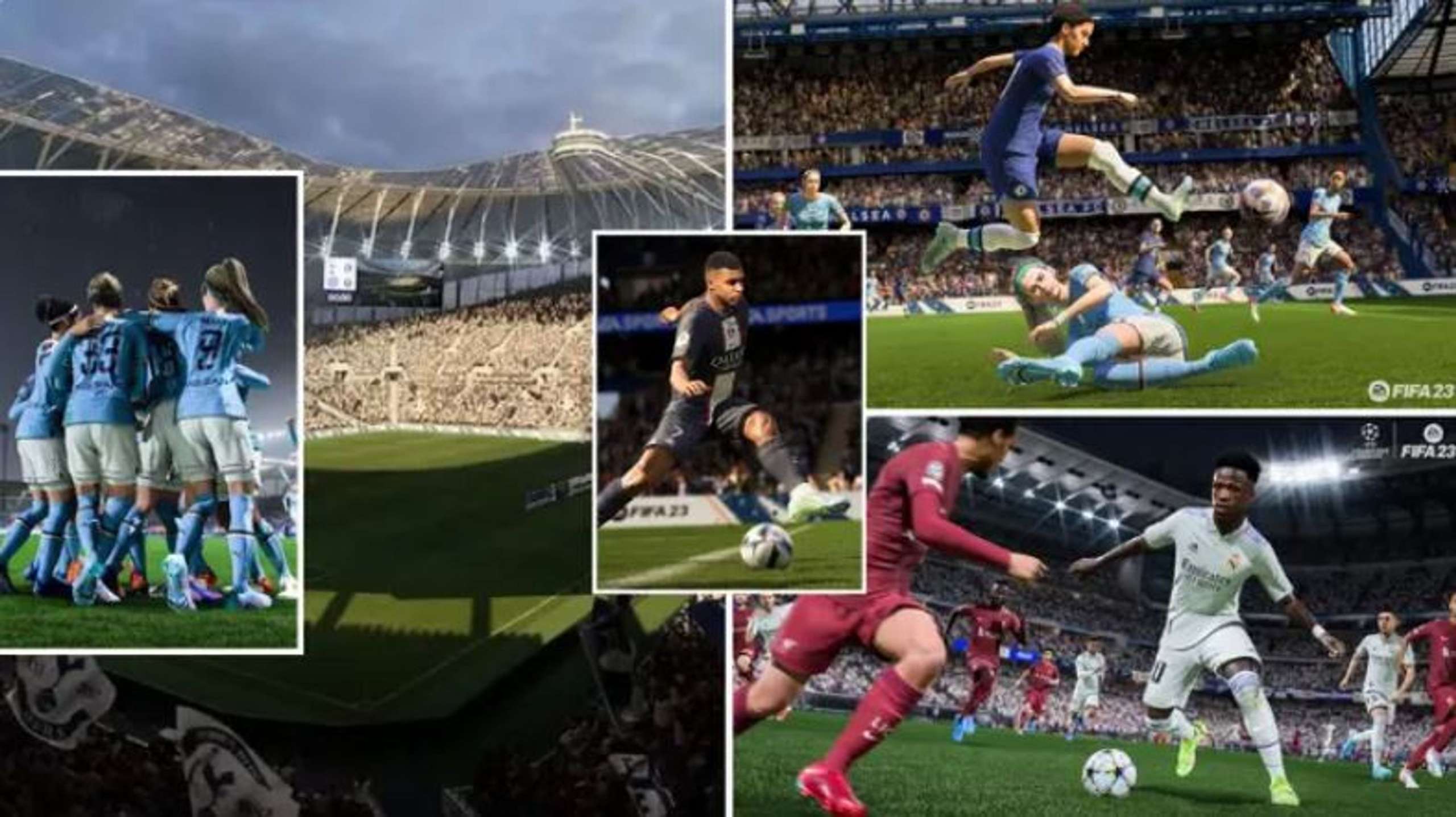 The EA Sports team has publicly revealed FIFA 23, outlining its main features and enhancements. Here are the game’s first trailer, screenshots, and graphics.

The following FIFA World Cup is anticipated to take place this year, something the developers of FIFA 23 could not overlook. The game will receive free post-release updates for both the 2022 Qatar Men’s World Cup and the 2023 Australia and New Zealand Women’s World Cup.

RELATED: Support Rises For Solo Island Expeditions In The World Of Warcraft Community

Women’s club clubs from the top English and French women’s leagues, Division 1 Arkema, and Barclays Women’s Super League will be present in FIFA 23. The simulator will have a total of 19,000 players, 700 teams, 100 arenas, and 30 leagues.

The new Training Center player development system was developed to help new and less seasoned ones to the core components of gameplay and attributes a number of sections to help you get up to pace, according to EA. Additionally improved are Career Mode, Pro Clubs, Volta Football, and FIFA 23 Ultimate Team.

In order to create “more elevated, genuine animations,” the Hypermotion 2 technology, which is only accessible on the newer consoles, uses data from five training drills as well as a FIFA first motion tracking of a high-intensity 11v11 women’s match.

FIFA 23 will be the first title in the franchise to offer cross-platform play, as was previously revealed. On the PS5, Xbox Series X|S, PC, and Stadia platforms, users will have access to all 1v1 game modes. Crossplay has only been made available to PS4 and Xbox One owners in prior eras.
The PC version of the game will eventually catch up to the PS5, Xbox Series, and Stadia editions in terms of visual and gameplay advancements for the first time in two years. The HyperMotion2 technology will not be supported by the PS4 or Xbox One consoles.

Aug 13, 2022 Tom Lee 1520
The UK government's recent decision not to ban the contentious in-game monetization system effectively gave the corporation the go-ahead. As a... 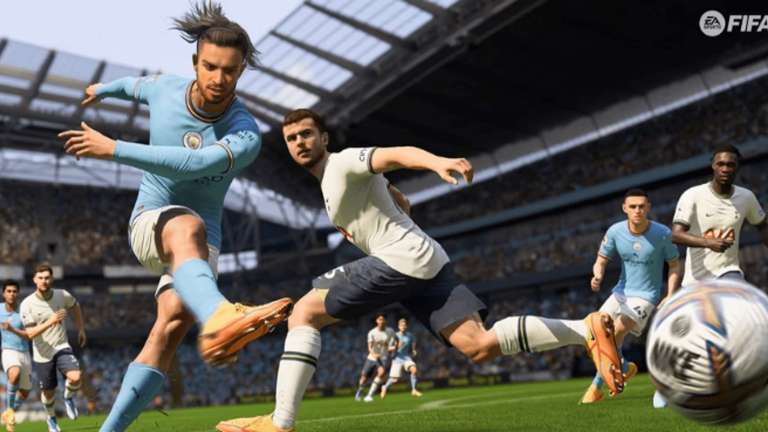 Jul 28, 2022 Michael Gunn 200
The turning point for the brand is FIFA 23, the most recent FIFA title from EA Sports. FIFA 22 has undergone a number of advancements since the...