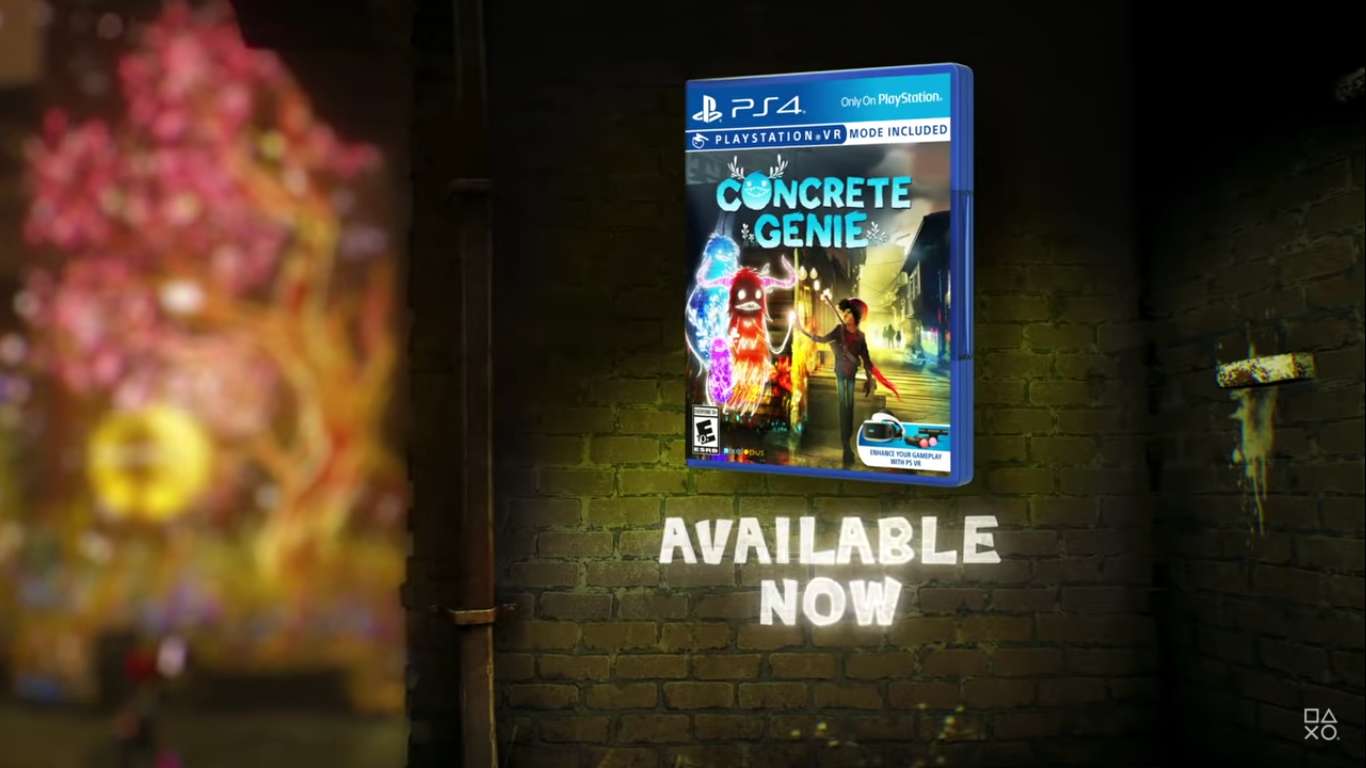 Concrete Genie launched back in October and since then has rode a trail of raving reviews and passionate fans. The game tells the story of a bullied teen named Ash, who escapes his troubled by bringing his colorful imagination to life in his sketchbook. When he finds a magical paintbrush in a mysterious lighthouse, he learns that he has the power to purify Denska’s polluted walls with his amazing art.

Now you can purify Denska with a special holiday treat with a surprise gift for fans. The developers have released a special Holiday Brush Design Pack, which is free for anyone who owns the game. It is the developer’s way of saying thank you for your support and to help everyone in Denska get into the festive holiday spirit.

Across the board, reviews and fans alike are loving this game. Gaming Nexus even went so far as to call it “one of the best games of this generation.” The game has been nominated for several awards, including Gamescom, Unreal Awards, and E3.

Fans are finding a way to connect to this personal and heartwarming story. The developers were cautious at first to try and produce a game with such a personal message and unique gameplay, but it paid off with a loving community of dedicated fans.

Fans across the world are talking about how Pixelopus’s creation has touched their hearts and moved them. Some say the game’s story gave them hope against the darkness that is bullying. Families, gamers, and fans of all ages are charmed by this story and truly believe in the values held within.

The patch for the holiday brush is already released on PlayStation 4 and can be redeemed by simply saying ye when you load up your game. Once you accept, the brush will be available in any of your existing saves and in a new game giving all your creations a holiday makeover.

From the screenshots, it is easy to tell what the developers mean by festive. The furry monsters and wonderful creations are decked with holly and colorful lights. Some of the monsters are even wearing hats and antlers to celebrate a festive feel.

So get into the holiday spirit in Concrete Genie and update your game. The update does require patch 1.06 and an active internet connection. You can also terminate the Holiday Brush pack at any time or simply disable it with the in-game on/off function.

Assassin's Creed: Black Flag And Rogue Officially Make Their Way To Switch In The Rebel Collection 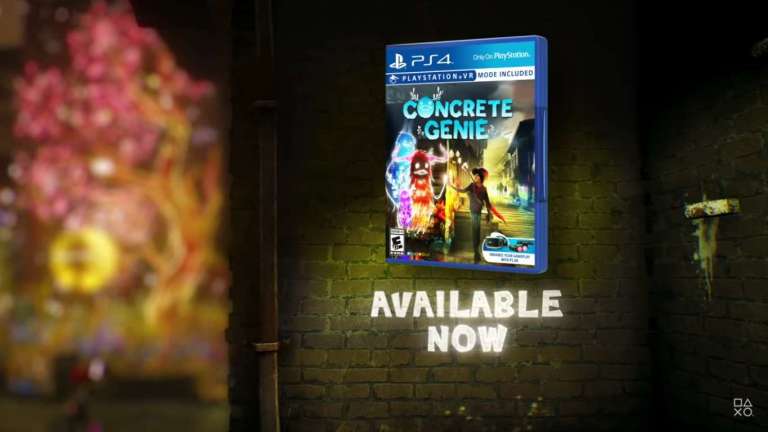 Dec 6, 2019 Joshua Goodpastor 3610
Concrete Genie launched back in October and since then has rode a trail of raving reviews and passionate fans. The game tells the story of a bullied...

Jul 31, 2019 Joshua Goodpastor 10130
Concrete Genie is a highly anticipated title that will be releasing in time for the Halloween season. It is a PlayStation exclusive and follows the...