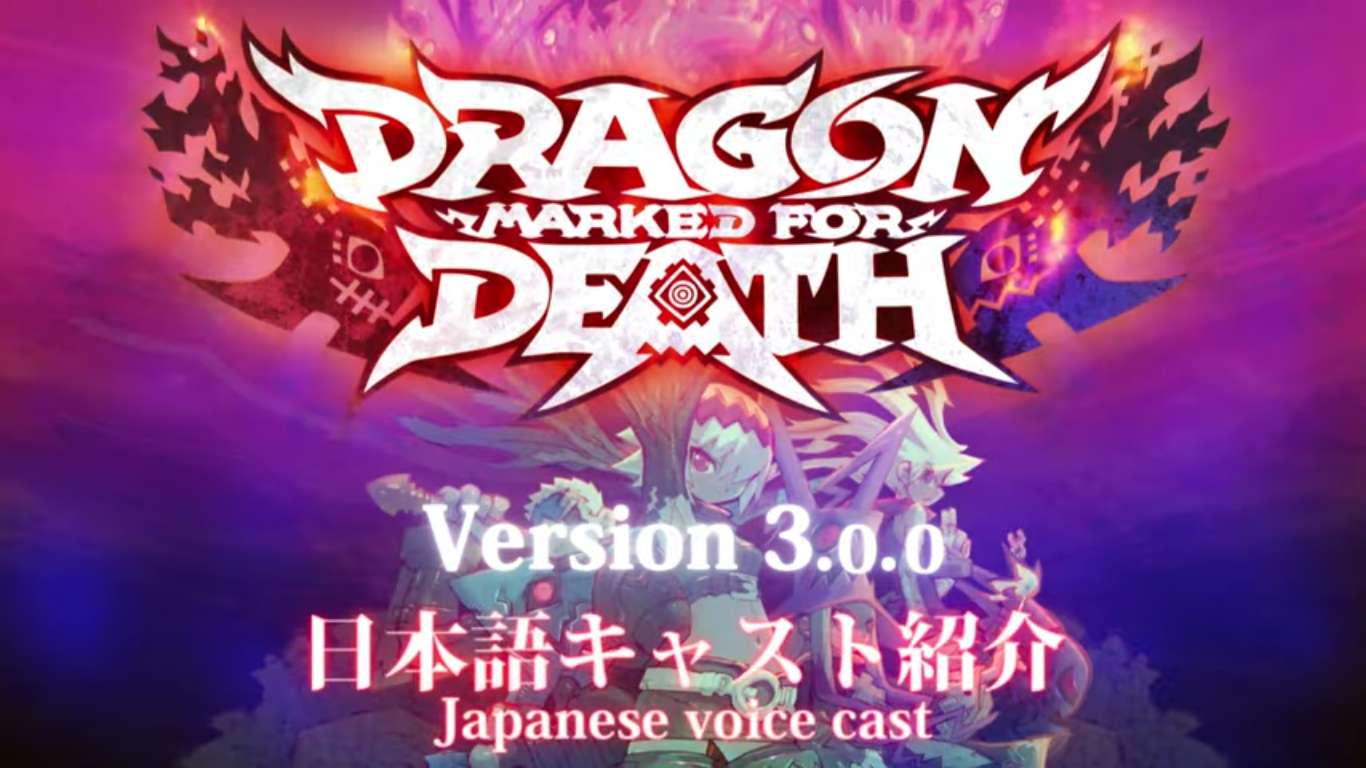 Dragon Marked For Death is a 2D action RPG where up to four players can enjoy the world together. The game is available for both local and online multiplayer and brings some new life to the way that 2D action RPGs function. The game was a massive success upon its launch for indie developer Inti Creates as it offers our playable character types.

There’s always room for more members of the Dragonblood Clan. Both the Oracle and Bandit characters have been adapted to a playable perspective, and are based on existing characters. The new DLC characters were revealed alongside their Japanese voice actors giving players a taste of the new content to come.

The trailer gives a look at some of the gameplay set to come. The clips are redone multiple times to give a good look at multiple voice actor options that are available for each character.

The Bandit draws power from their hand with the ability to steal power from enemies. They use this power and turn it into usable Relics, giving them some flexibility on par with the quick movements. They look like the rogueish class that fans have wanted, and with the extra draw into character design, it feels like a natural addition.

The Oracle, on the other hand, is modeled after Amica. She brings similar spell weaving like the Witch but instead can summon swords and bring unique buffs for her allies. The buffs are manifested from wings that come out of her back, giving her a very awesome look on the battlefield.

Dragon Marked for Death pits players against gargantuan bosses that are bigger than the entire screen. Work together with your team of heroes for a chance to defeat these epic foes.

Dozens of hours worth of gameplay is hidden inside this game. Although it is a side scroller, each stage has over 200 screens worth of content. There are 30 main quests with even more side quests available, putting players in place for an epic adventure. It is up to you who you bring on this quest, and it will not be long before even more content is available for purchase.

More information is sure to appear on the upcoming 3.0.0 update as fans draw closer to the April 21 release. The future of Dragon Marked for Death lies in the balance, but tons of information is still available on the main website. This title is a Nintendo Switch exclusive. 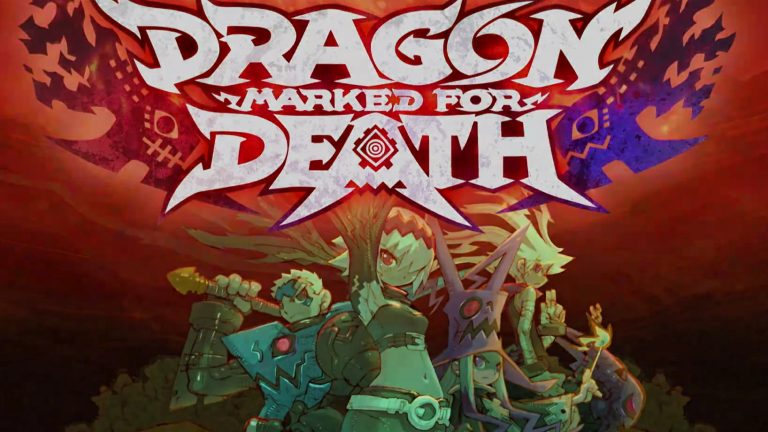 Apr 30, 2020 Lisa Nguyen 4730
Developer Inti Creates has announced Dragon Marked For Death is heading to PC via Steam in late April. The game was initially released on the... 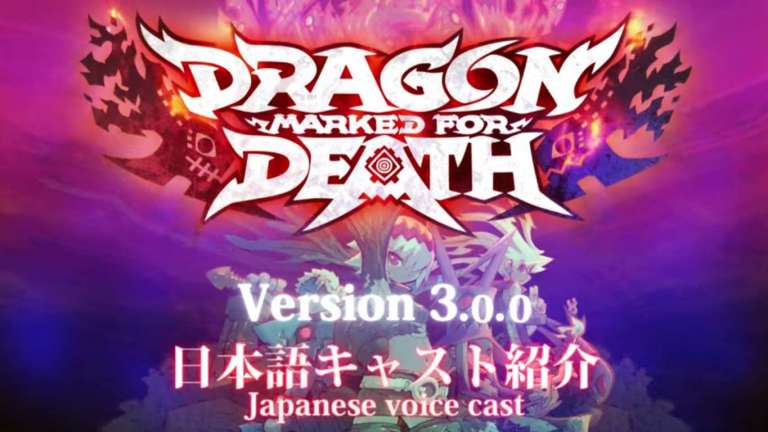 Mar 14, 2020 Joshua Goodpastor 5330
Dragon Marked For Death is a 2D action RPG where up to four players can enjoy the world together. The game is available for both local and online...