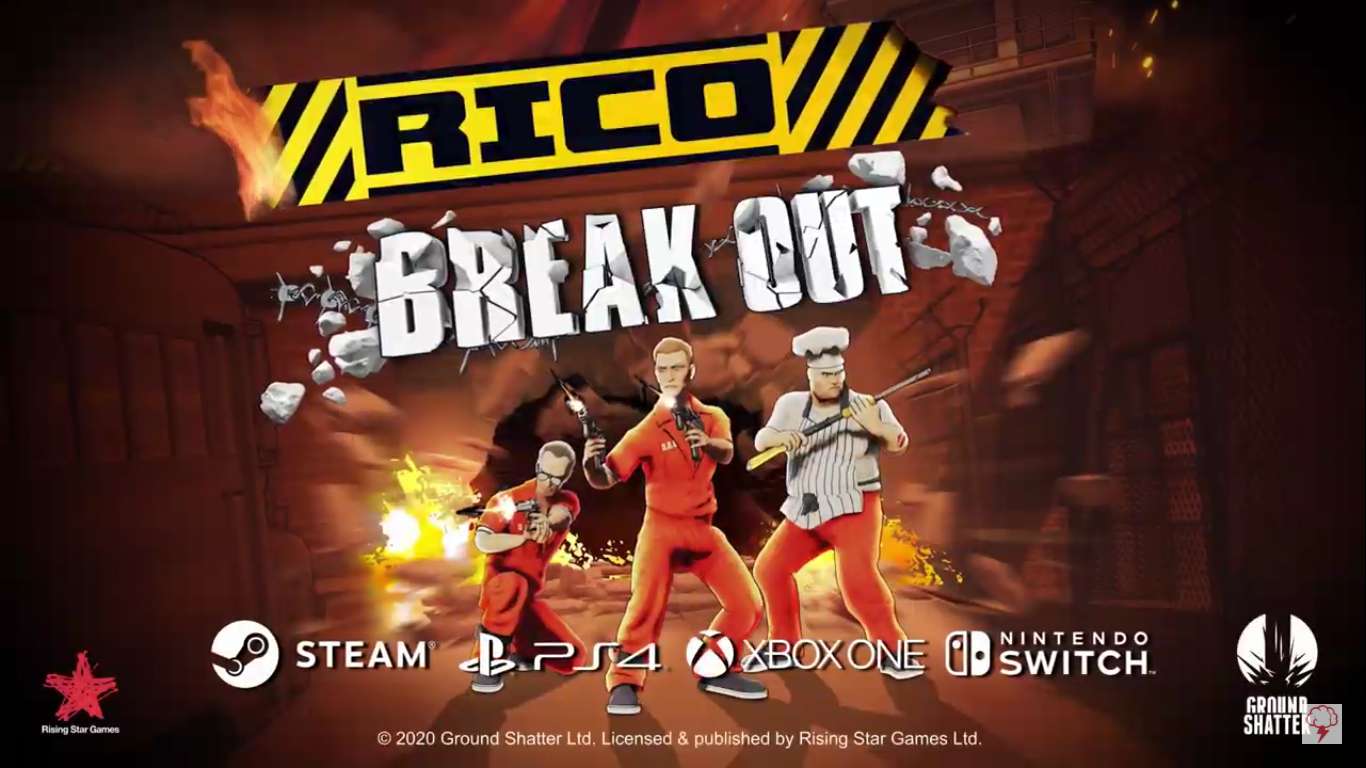 The announcement for RICO’s release came out sometime last year. The game takes you through the adventure of two cops who have only 24 hours to bust a case. You take the role of a loose cannon police detective and go against some criminal gangs. Players even have the opportunity to join forces with a friend and take down bad guy’s buddy-cop style.

The game is a procedurally-generated action movie that gives it near-infinite replayability. As a cop game, players must solve crime and take down criminal gangs gun first. No two games are ever the same making this the ultimate in cop simulation.

You are a member of the RICO task force. Your mission is simple: get in, take down the bad guys, and get out. Each procedurally-generated case will mean that your going in blind. There is no telling who is waiting around every corner, ready to end your crime-fighting career.

Your load-out is yours to select, and you always have the element of surprise. As you advance through the missions, you unlock new weapons, mission types, and traits. Daily Play lets you compete against other players and see just how far up the rankings you can climb.

A new DLC titled Breakout has been released for the game. Same concept and execution, just this time, you have a whole new set of weapons to do it with. Alongside a free update for RICO is a highly requested in-game soundtrack that brings seven brand-new music tracks.

A city-wide curfew has been put in place, and it is up to the RICO team to bring order back to the city. RICO: Breakout brings the G-18, USG45, and K36 into the game. These new weapons will help you take on the brand-new prison environment with a whole new lot of firepower.

The prison is the San Amaro prison, and it is the worst place for a cop to be found. All the escaped prisoners want your head, and it is up to you to take them down and get your team out. This is not an easy task, but that’s what comes with being a cop.

RICO is already out for Xbox One, PlayStation 4, Nintendo Switch, and PC. The DLC is relatively new. You can even find the entire RICO Breakout Bundle and gain both for only $19.99. Fans of cop shows that want to show their stuff will enjoy this guns-first perspective to law enforcement, along with the never-ending rotation of missions. 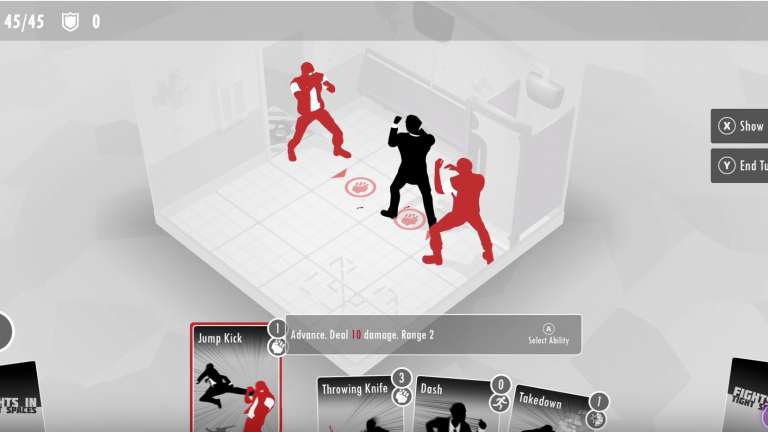 Mar 17, 2020 Jeremy Green 7380
One of the more unique fighting games set to come out this year is Fights in Tight Spaces. It’s a fighter that incorporates a lot of unique... 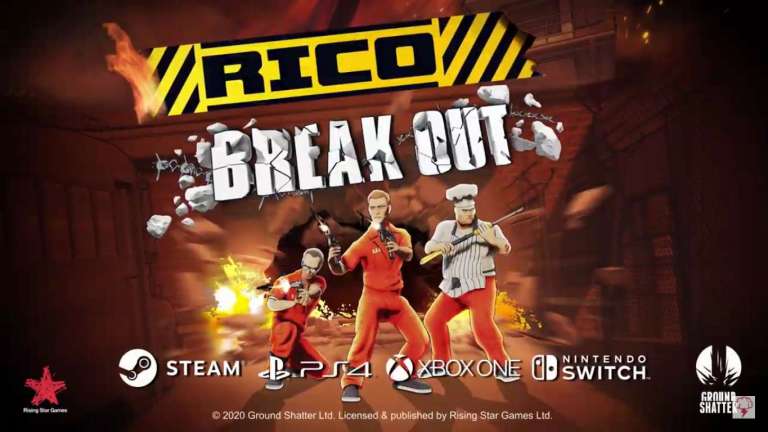 Mar 14, 2020 Joshua Goodpastor 6670
The announcement for RICO's release came out sometime last year. The game takes you through the adventure of two cops who have only 24 hours to bust...