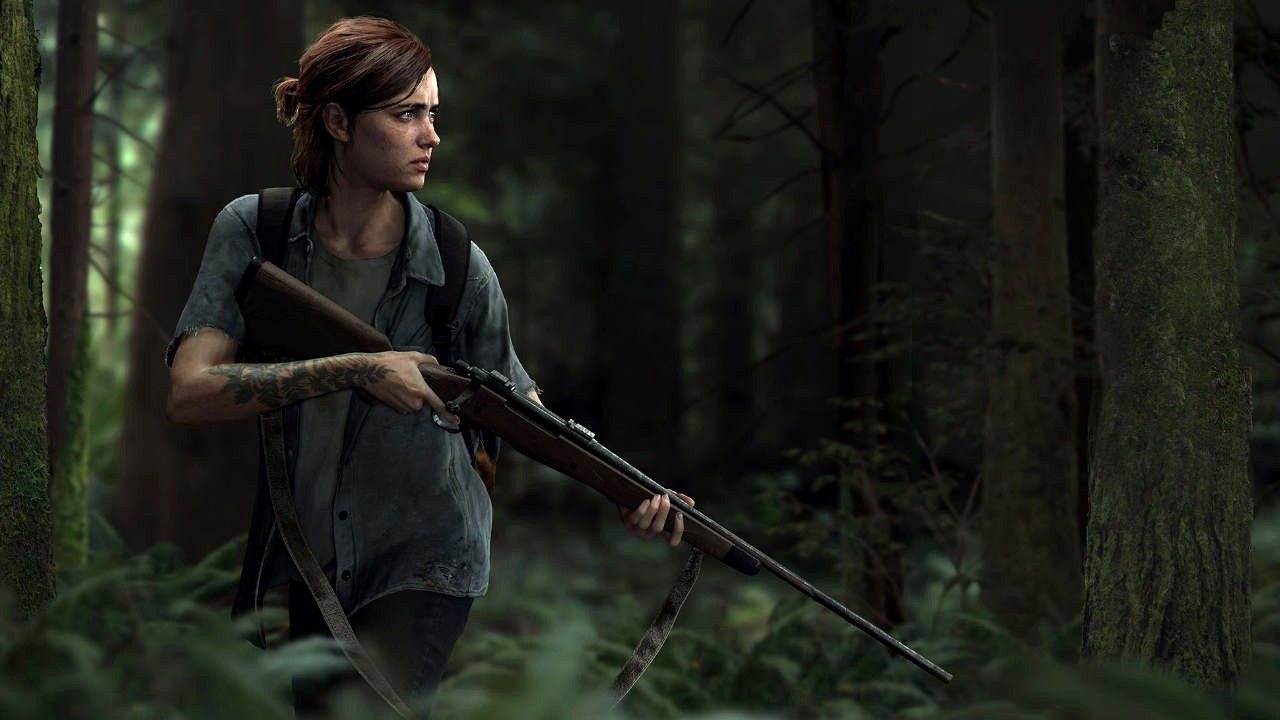 The Last of Us Part II is entering its final stages of development, as the highly anticipated sequel to Naughty Dog’s 2013 survival-horror game is due to release in May. So, naturally, we’re beginning to learn more about what to expect in the upcoming PlayStation 4 exclusive.

While Naughty Dog hasn’t officially shown off any new footage from The Last of Us Part II since last fall, a Twitter user by the name of Monaka1944 shared a video that showcases the game’s gun customization options, while showing off some of Ellie’s new animations.

Like in the first game, players will still use scrap to modify and upgrade their weapons, but the customization in The Last of Us Part II is far more detailed than in its predecessor.

You can take a look at the video showing off the customization options in The Last of Us Part II below.

As for when we can expect to see more from The Last of Us Part II, well, it was announced earlier this month that Naughty Dog’s upcoming release will be at the PAX East event later this month and that attendees will be able to play it, as they’re going to bring a one-hour-long demo to the Boston-based event, which will have players take control of Ellie as she deals with the infected that are roaming the outskirts of Jackson, Wyoming.

Last fall, there was an event for The Last of Us Part II where select attendees played a chunk of the upcoming sequel, and some of that footage was later released by Naughty Dog. Naturally, people are hoping that some footage from the PAX East demo will be shared with the public, but for now, all we know is that there will be a demo at the Boston-based convention later this month.

This year’s PAX East event will begin on February 27 and it’ll run until March 1, so we’re a few weeks away from seeing any new footage or gameplay, barring someone leaking something ahead of schedule.

Following the PAX East announcement, news broke that the Ellie Edition of The Last of Us Part II has been restocked at retailers GameStop, Best Buy, and Amazon. Its price is a bit steep, as it’s listed at $229.99.

The long-awaited and highly anticipated sequel to Naughty Dog’s 2013 survival-horror game is currently scheduled to be released for the PlayStation 4 on May 29, and for now, at least, there don’t seem to be any plans for a PlayStation 5 remaster.

Arcade Spirits Is Making Its Way Onto Xbox One, PlayStation 4, And The Nintendo Switch This May,

Nov 2, 2022 Tom Lee 270
The designers behind the Escape the Dark games are challenging at work on a new board game based on the popular survival horror franchise The Last of...

Nov 2, 2022 Michael Gunn 260
Fans of "The Last of Us" are probably feeling a lot of excitement today, as HBO has accidentally disclosed the premiere date for the television...