The Black Myth: Wukong trailer last year went viral in gaming communities. This incredible-looking game from a random Chinese developer – surely this was just a piece of marketing, or a trailer designed to draw in some Kickstarter funding?

Well, the newest Black Myth: Wukong trailer came out today – and while it’s not an “official trailer” or anything like IGN might have suggested – it does promise that the game is still in development and the studio is currently recruiting new developers.

RELATED: Indie Puzzle Game The Gardens Between Is Getting A Physical Release On The Switch

The trailer focuses on the Chinese New Year (which starts in February) with multiple references to mouse enemies and the Ox. End of the Year of the Mouse and moving into the Year of the Ox.

While it doesn’t give many more details about when to expect a playable version of the game, it reinforces just how slick and polished this game looks. As one commenter said on the trailer’s YouTube comments, “it looks so good I’m almost scared.”

There is reason to be concerned about the game’s release – this is still an unknown Chinese developer and a serious project, by the looks of it. The graphics and gameplay look fantastic, but even in the trailer, there’s evidence of screen-tearing and FPS drop.

If you can put those worries aside and just have some optimism for the game, Black Myth: Wukong looks like Sekiro-esque/Souls games with a series of bizarre bosses to fight, drawn from Chinese mythology, like Wukong himself.

The Monkey King – known as Sun Wukong – is a character best known originally from the 16th-century Chinese novel Journey to the West, but in modern culture has appeared in film, television, and League of Legends.

Wukong is a powerful monkey that is blessed with heroic abilities thanks to Taoist practices. He has immense strength, a bunch of special abilities, and can even carry entire “celestial mountains” on his shoulders (there’s actually a glimpse of that in the new trailer.)

This makes for an interesting character to explore with a lot of potential for interesting in-game mechanics. Some of the abilities are new in the fresh trailer, whereas a few were also shown off in the old trailer from last year.

RELATED: Minecraft 1.16.4 Pre-Release 1 Features No Gameplay Changes, But Some Social And UI Changes

Development is still in progress on Black Myth: Wukong – this trailer is basically a message from the developers saying, “Don’t worry, we got this.” Stay tuned for more news about the game in 2021. 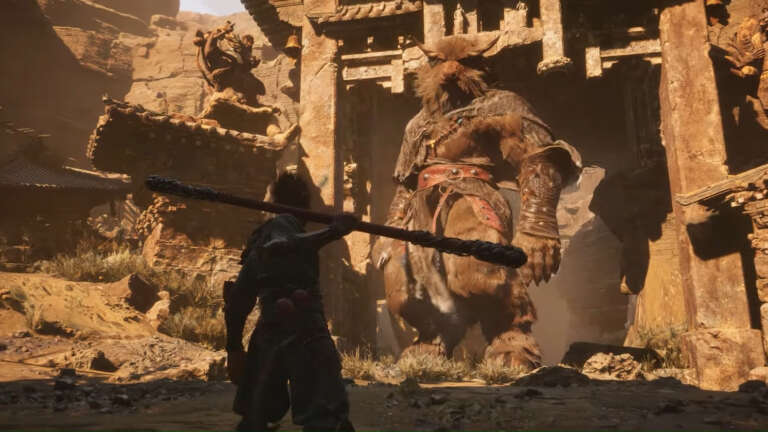 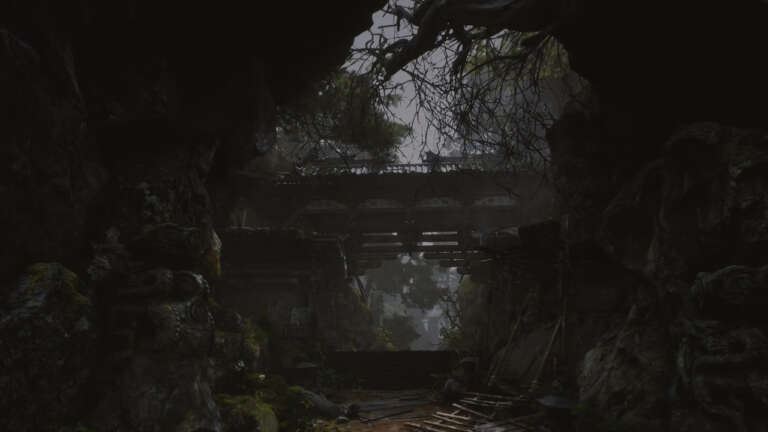 Aug 20, 2020 Harry Alston 16270
The quiet release of a trailer for Black Myth: Wu Kong looks almost too good to be true. Thirteen minutes of gameplay shows off a polished game, with...