New AMD APU May Come Out Soon For Laptops, Athlon 3150U Shares Some Similar Specs With 300U 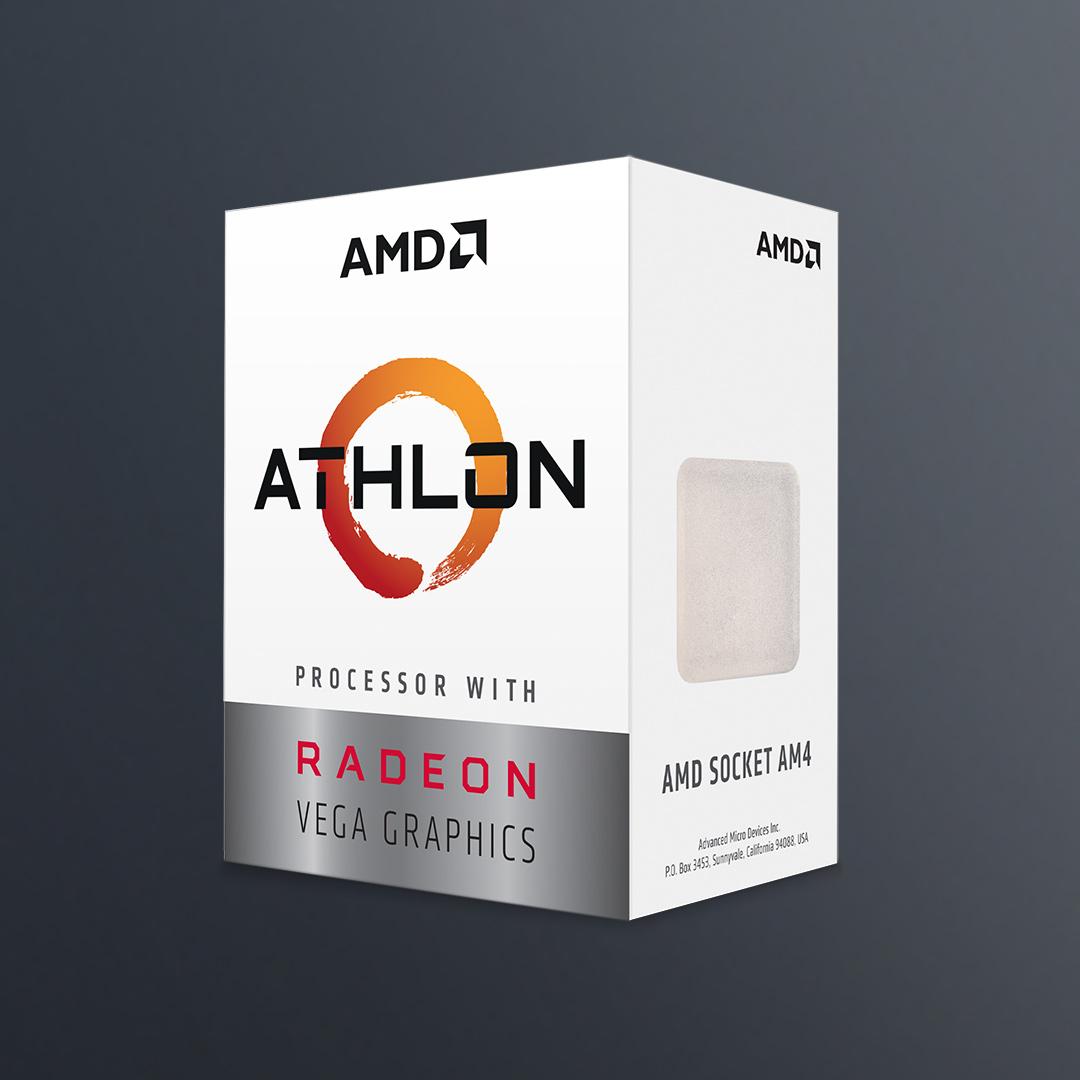 A new AMD APU for laptops could be on its way. And the specs may be similar to the one launched earlier this year.

At the start of 2019, the Advanced Micro Devices, Inc. launched the AMD Athlon 300U mobile processor. It is packed with several features that include the Radeon Vega 3 graphics. It also comes with various technologies like the AMD SenseMI, Radeon FreeSync, and DirectX 12 technologies.

Last week, the company announced the release of its AMD Ryzen 3000G APU. The latest APU from AMD has two cores paired with four threads and an L1 cache of 193 KB. These two specifications are present in the forthcoming AMD APU.

In terms of the base clock, the AMD Athlon 300U and the supposed AMD Athlon 3150U both have 2.4 GHz. However, the newly-launched model has a slightly higher clock boost at 3.30 GHz. Meanwhile, the rumored unit can only be clocked at a maximum of 3.28 GHz.

When it comes to graphics, the AMD Athlon 3150U variant will feature Radeon Vega 3, too. In short, just like its predecessor, it would have a total of three cores of GPU. These are all clocked at 1,000 MHz.

Looking at the Geekbench’s shared post on the unit’s anticipated specs, an assumption can already be made. It could be safe to say that it would fall under the Picasso line.

To recall, the Picasso mobile AMD APU family is the newest among the tech company’s lines of APUs. This year, it has already launched different variants, including the following:

Aside from the AMD Athlon 3150U APU that may arrive anytime soon, a new Ryzen variant is underway as well. Accordingly, the AMD Ryzen 4000 would be released during the first semester of 2020.

Based on reports, the Zen 2-based line would be built on Vega 13 or Vega 15 GPUs. This means that its integrated graphics would generate less amount of heat. As such, the unit would function better, especially without the fear of experiencing overheating. Likewise, the integrated graphics GPUs would help in improving battery life because it requires less power.

Would it exhibit a Navi microarchitecture finally? Sadly, this is not yet possible if the AMD Ryzen 4000 APU’s release date is next year. It is worth noting that the new AMD APU models would not be equipped with Navi, not until 2021. This would be the time when Zen 3 is already out.