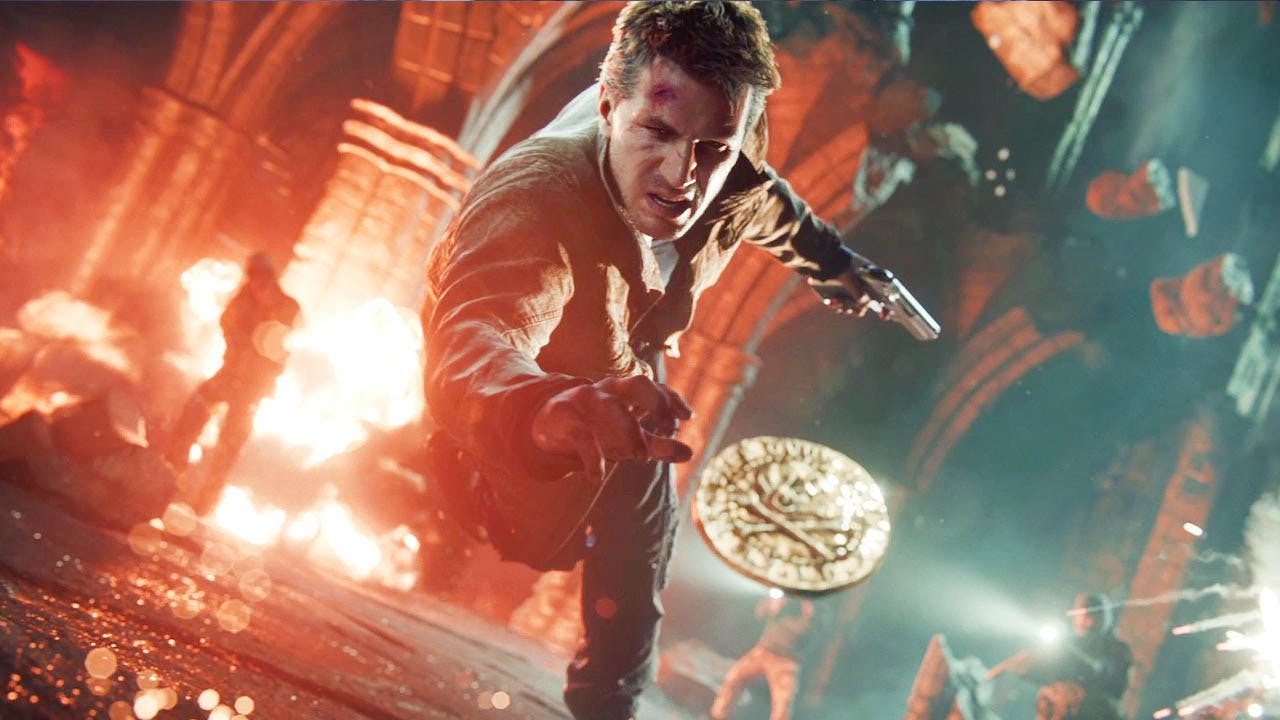 Sony’s upcoming movie adaptation of Naughty Dog’s popular third-person action/adventure quadrilogy was supposed to begin filming last month, but like with everything else, its production has been shut down due to the COVID-19 outbreak. As of right now, it’s unclear when that, or anything else for that matter, will resume production.

Even though the movie was going to begin filming soon, we don’t know the entire cast. Shortly before a halt was put on the movie’s production, three new cast members were added, the most notable of which is Antonio Banderas, who will likely play the lead antagonist. Other than that, all we know is that Tom Holland will play Nathan Drake and that Mark Wahlberg will play Victor “Sully” Sullivan.

While speaking on his YouTube channel — Retro Replay — Nolan North, the longtime voice actor behind Nathan Drake, said that, while he’s excited about HBO’s The Last of Us series, he’s not excited about Sony’s upcoming Uncharted movie. Why? Well, he, along with most of the game’s fanbase, doesn’t like that Mark Wahlberg was cast as Sully, saying that it just doesn’t fit.

“I think the fact that they are going to make it a series, is way better than making a movie,” said Nolan North while speaking about HBO’s adaptation of The Last of Us. “I think it’s astounding. And having the guy who did Chernobyl [Craig Mazin] is the elephant in the room you need to get things done. I’m more excited about that, I gotta be honest, than I am an Uncharted movie, because I love Mark Wahlberg, but I don’t see him as Sully. I just don’t see that as Sully.”

According to Tom Holland, the Uncharted movie will be Nathan Drake’s origin story, which means that even if you’ve played the games, the movie will provide new information about the longtime series protagonist. Given that the movie is going to be an origin story, it likely won’t feature Elena Fisher — Nathan Drake’s wife — as they didn’t meet until the events of the first game, Uncharted: Drake’s Fortune.

However, the movie could, and probably will feature Nathan’s older brother Sam Drake, who was introduced in Uncharted 4: A Thief’s End.

Sony’s Uncharted movie adaptation was originally supposed to be released in 2021, but given that its production has been halted due to COVID-19, it might not be released until early-2022, depending on when the movie can get back on schedule.