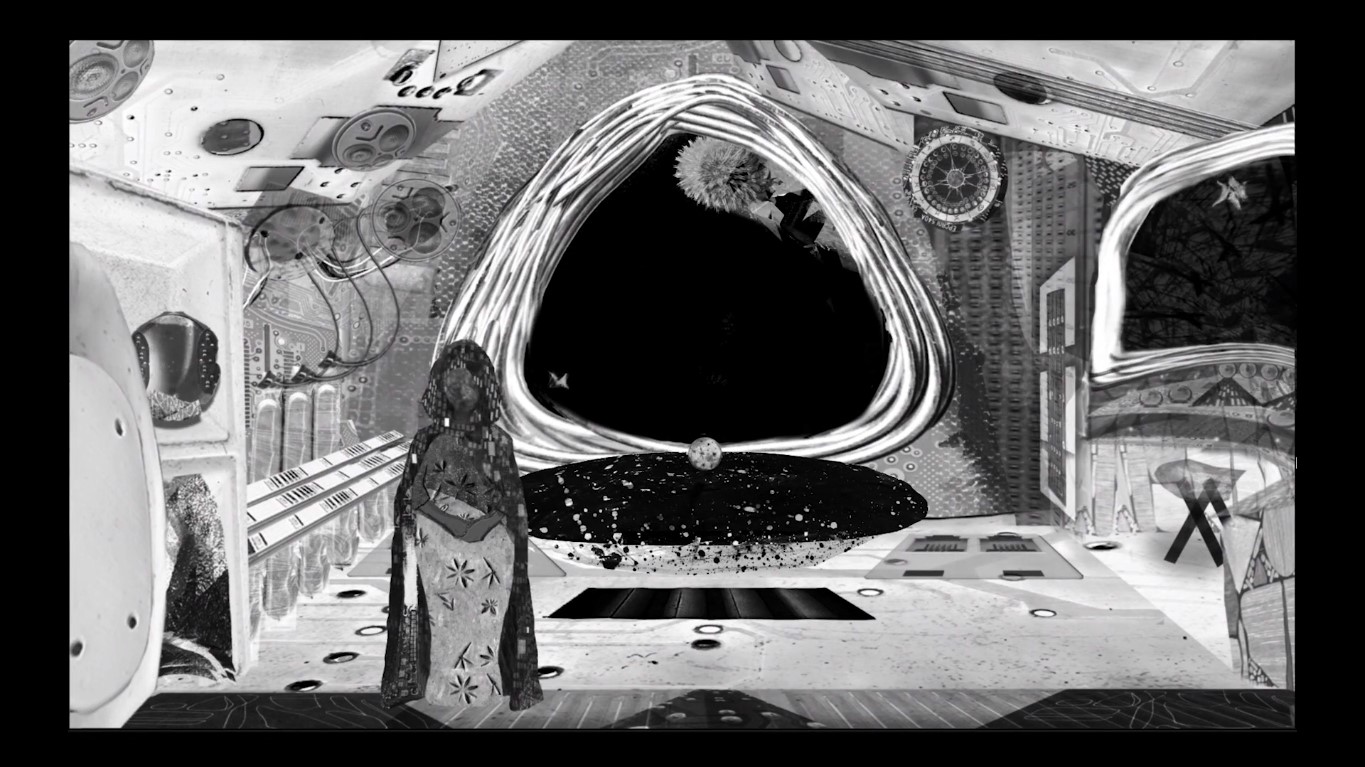 There’s a new game out on Steam right now that may take 28 days to complete. The title is Ritual of the Moon, a narrative title that will take you on a journey like no other.

The story is quite basic.

A witch has been sent (more like exiled) to the moon in a new witch trial reminiscent of Salem. The Earth’s Council exiled her there in a very cruel sentence. She will have to spend the rest of her life looking at the earth in the sky.

However, while she’s on the moon, she realized that she actually wields enormous power. It’s the power to decide whether to destroy or protect the earth.

As a player, you will be on the same journey as the witch. Every day, a piece of the story of the witch unfolds. You will learn bit by bit about her life, and you will know her greatest love, Malinda. You will also learn about the Earth’s Council, and why it decided to send the witch to the moon.

In the game, you will have to spend about five minutes per day for about a month. You will reflect on her life on earth, reflecting on her experiences, and meditating. The ultimate choice will decide the fate of the earth.

Kara Stone wrote and designed the Ritual of the Moon. Julia Gingrich and Rekha Ramachandran were responsible for the sound and art. Maggie McLean and Halina Heron took care of the music.

You can really see the effort and time the whole team has put into Ritual of the Moon. Stone and the rest started working on this since 2014. It’s a game unlike any other, so it’s understandable that the release date got delayed.

It’s meant to be a safe space for the player. You will have an area where you can meditate daily. There are some activities in there that keeps the game interesting.

There’s a mini-memory game, there’s a drawing activity, and you will also get a daily mantra. The mantras are actually manually created by burning wood. In fact, most of the game is made out of daily objects that are digitally scanned.

There are actually six alternative endings to the Ritual of the Moon. The decisions you take every day for the past 28 days will determine the ending for you.

Ritual of the Moon can be downloaded from Steam now.

RITUAL OF THE MOON 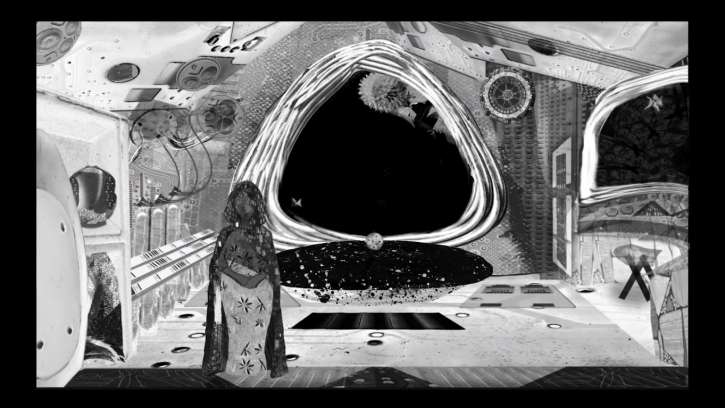 Apr 22, 2019 Kaden Redhead 6240
There’s a new game out on Steam right now that may take 28 days to complete. The title is Ritual of the Moon, a narrative title that will take you...