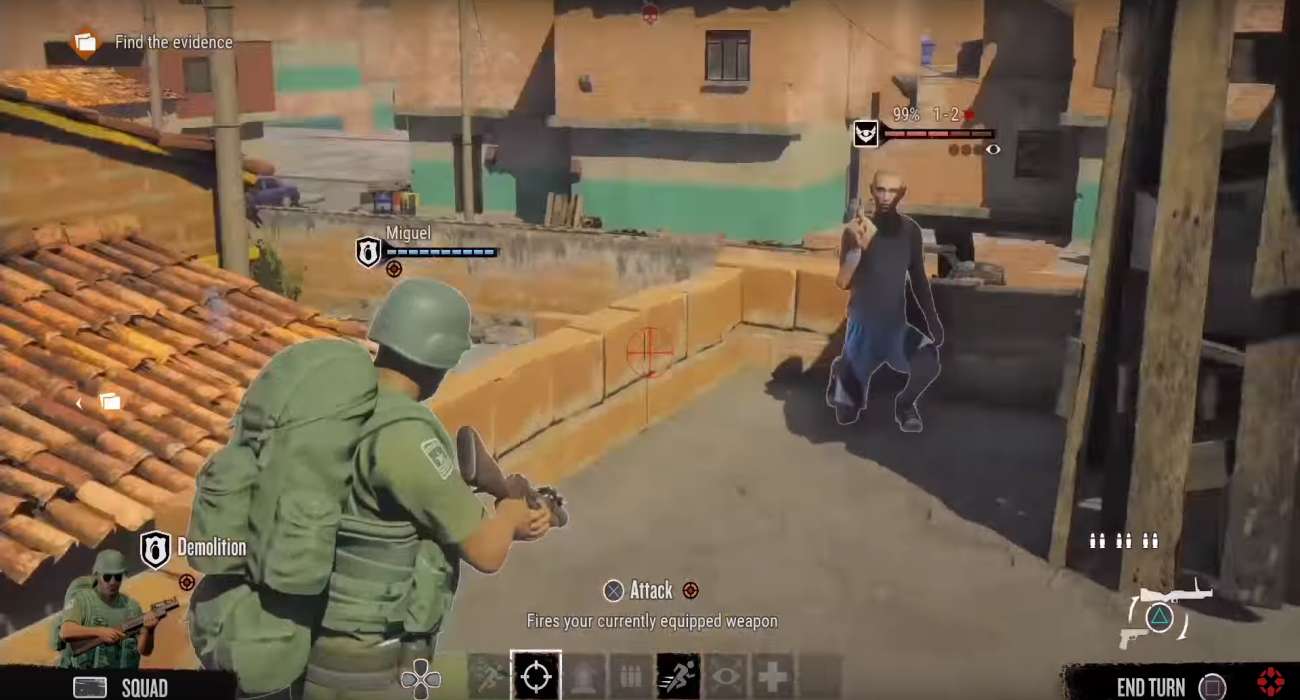 The Narcos television series has been one of the better programs on Netflix in recent memory. It takes the audience behind the scenes of the infamous Columbian drug cartel led by Pablo Escobar. The series is approaching its fourth season, and to celebrate its release, a video game based off of this hit Netflix show is coming out.

It’s titled Narcos: Rise of the Cartels and it officially launches in November for all major platforms. If you’ve ever wanted to be put front and center of the meteoric rise of the Columbian drug cartel and want some historical perspective, this is the game for you. It has a turn-based design and actually lets you relive events from the first season of the show. Only, you’ll see the story play out from both sides.

You have the ability to play the story as the DEA or the Narcos. Which route you take is completely up to you, but playing one after the other seems like the best way to experience this game. Thus, it has great re-playability.

The time is set in the 1980’s. El Patron’s empire is in its prime and corruption is rampant in Columbia. People are fearing for their lives as the Medellin Cartel is slowly gaining momentum and seems like an unstoppable force.

There are recognizable locations all throughout this game that you’ll have some nostalgia seeing, especially if you’ve been a heavy supporter of the Narcos television series from the beginning.

Whichever side you choose, you’ll get to form your team with different class-specific roles. The father you progress, the more skills you’ll be able to increase for the various members of your group. You’ll need your team as strong as possible if you hope to win the war on drugs or vice versa.

Where this game really shines is with its turn-based combat. It’s pretty brutal. The game is certainly not for the faint of heart as there is blood every time you shoot an enemy. Still, the graphic combat paints the picture of the times. There is chaos everywhere and you’ll have to be on your A game with every decision you make.

Overall, Narcos: Rise of the Cartels looks like a competent turn-based strategy game that is a nice extension of the Netflix series. If the game does well, you can bet there will be a sequel somewhere down the line. The series has a lot of momentum right now, which is clear with the introduction of this game.

Death Stranding Just Got A Launch Trailer In Celebration Of Its Upcoming Release; Depicts The Game's Themes And Sam's Struggles 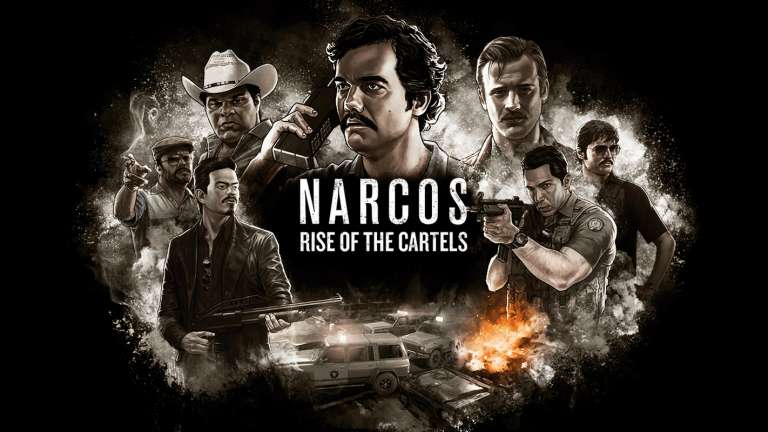 Nov 22, 2019 Lisa Nguyen 4230
Publisher Curve Digital and developer Kuju have released their latest title Narcos: Rise of the Cartels. The game is based on the popular Netflix... 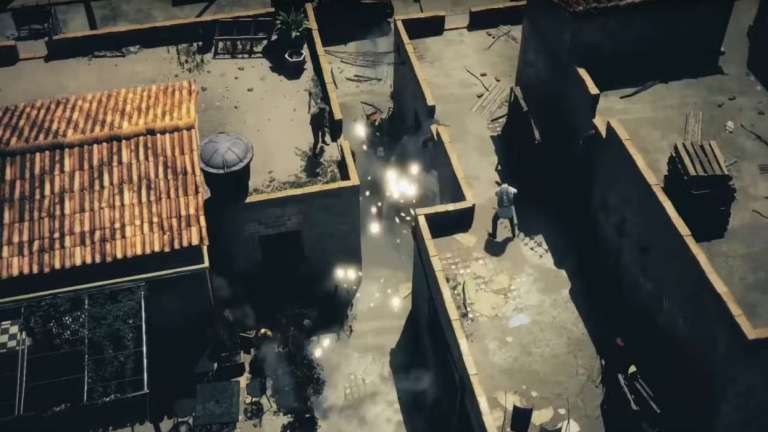 Nov 20, 2019 Jeremy Green 3440
If you've watched the Narcos series on Netflix, you know just how gritty it can be. It's par for the course for the subject matter and man on full... 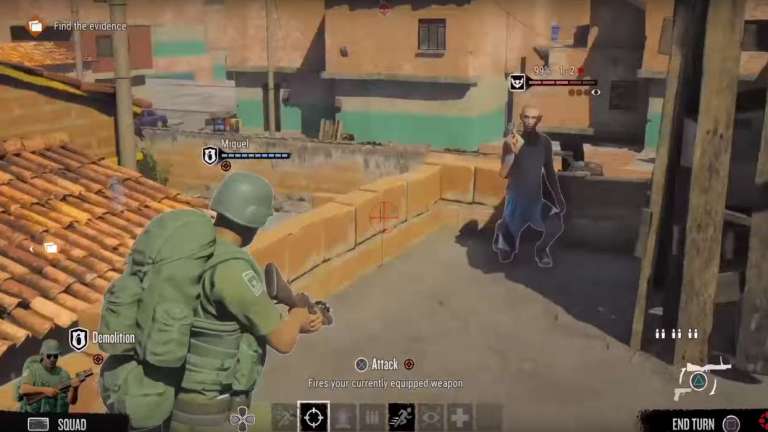 Oct 30, 2019 Jeremy Green 7560
The Narcos television series has been one of the better programs on Netflix in recent memory. It takes the audience behind the scenes of the infamous...