Mount & Blade 2: Bannerlord Is Suffering From A Modicum Of Half-Life 3 Syndrome 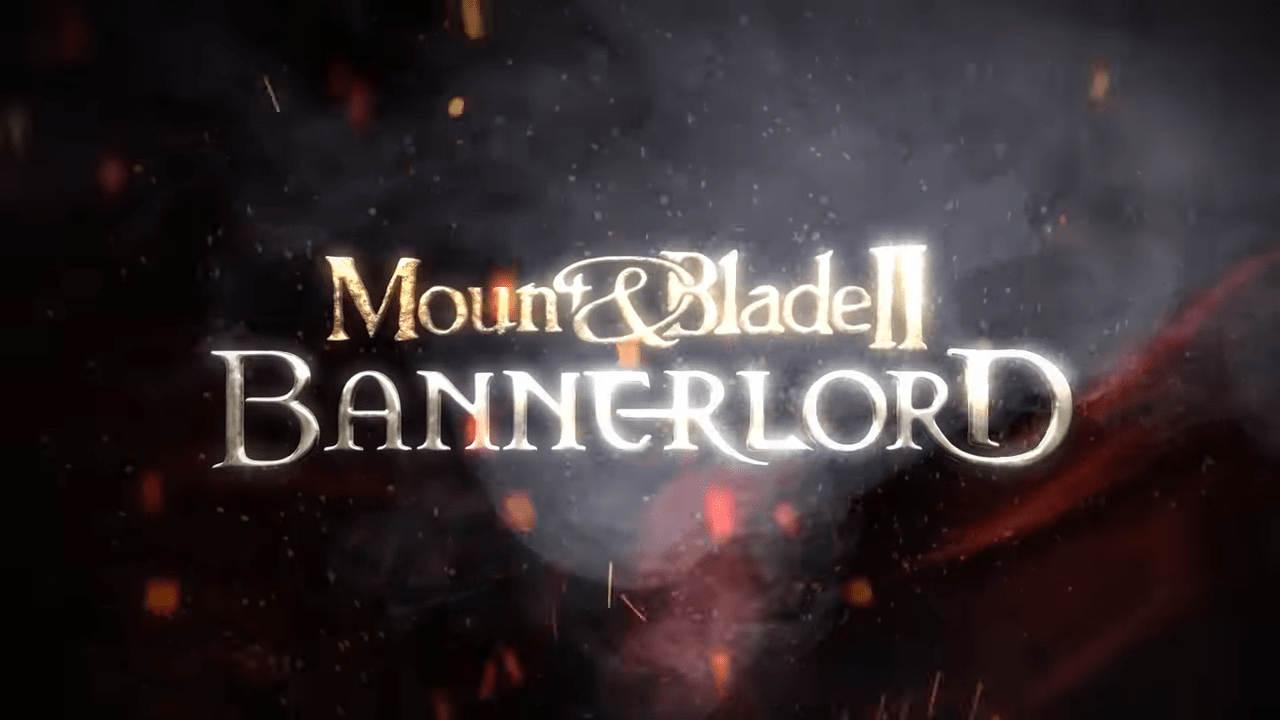 Half-Life 3 syndrome is a very real thing, although it’s admittedly one of the more fringe consequences of game development; many developers are completely unaware that it’s an actual thing, and it can hurt your sales drastically if the narrative gets out of the developers’ control. Half-Life 3 syndrome is a case that affects various media that has been postponed for a long period of time; the fans, bored with waiting and a trickling of news coming from the media developers, continue to hype themselves into a frenzy, imagining new mechanics and characteristics that are far removed from the reality.

Eventually, the media is released, and it suffers in reviews because people have over-inflated it into something that it never was. It’s absolutely bizarre, and an interesting issue that can affect the video game industry on every level. It’s not necessarily a title only being over-hyped, or delayed; it’s the combination of the two that can result in a deadly narrative forming on fan-led mediums that can have far-reaching consequences that’s simply out of the hands of the developer unless they’re proactive on forming the narrative.

This title has been on the horizon for eight years (since Mount & Blade: Warband) or eleven years (since Mount & Blade), depending on your perspective. The wait was atrocious to sit through; the developers spoke hesitantly and dryly in their development blogs that made it a bit of a slog to work through (Note that Bloodstained: Ritual of the Night suffers from the same poor communication, leading to community frustration). Thus, many people simply opted out of receiving the occasional vertical slice of a title that they have been wildly hyped for. Instead, they focused their attention and anticipation inwards and began speculation in earnest.

Patch e.1.0.1 is live, addressing some of the most pressing issues. Check the patch notes here: https://t.co/vXiSUWm0uQ

Bannerlord released two days ago, and has enjoyed strong reviews on Steam since then: they’re currently sitting (at time of writing) at 82% positive reviews out of 24,106.  The interesting part is the negative reviews that the title has received seemed to be from misguided consumers, once we remove those that are experiencing the title consistently crashing and other ugly Early Access bugs that developers are only too familiar with. Many of the negative reviews are upset because the resulting product in its current state isn’t what they imagined it would be.

There are comparisons to recent titles, bemoaning that the combat isn’t like it is in Mordhau or other various medieval titles. Note that Bannerlord maintains the same combat that they had in the original Mount & Blade, which was once celebrated as ‘hard to master’ is now ‘clunky’. This may simply be a sign of the times in regards to how game mechanics age, but it was never even implied that the combat would receive a massive overhaul to result in something wildly different than what made the series so beloved in the first place. Further, it would be a questionable decision to alter a staple of the franchise in a way to mimic currently popular titles.

We have always stated clearly in interviews, dev blogs, social media., etc. that computers are our primary platforms, and we're currently focused in the PC version of the game; consoles will come further down the road, sorry.

A vast majority of the negative reviewers are upset because they’ve waited eight years, and they aren’t happy with the progress. Internal development cycles differ from place to place, and while we could all discuss the variations between how we’ve developed in the past (and we one day should), it’s relatively difficult to pinpoint a singular style and pacing for every development team. That aside, the game has undergone massive changes, and it’s a bit bewildering how every change has been discarded in exchange for consumers matching the currently existing version with what they’ve built in their minds. It’s simply an untruthful statement that TaleWorlds (the developers behind the Mount & Blade franchise) have copied and pasted anything from Warband to Bannerlord, but people are upset because it doesn’t match the commonly held narrative that Bannerlord was going to be more than it was ever stated to be. It’s a true sequel, as fans have been requesting for nearly a decade.

Finally, there are a couple of reviews that outright state that, within the eight years that Bannerlord has currently undergone, it currently doesn’t include what they imagined it would. These are likely my favorite reviewers as they readily admit that it has no basis in what developers have stated to be working on; it’s just what they imagined would be in the title. TaleWorlds lost control of their narrative during the development cycle, and it’s likely leaving a bit of a bitter taste in their mouths as they now have to suffer fools.

Admittedly, this could be far worse than it currently is; Half-Life 3 syndrome is sporadic across the reviews and forums alike for Mount & Blade II: Bannerlord and the vast majority currently outweigh the few. It’s also worth noting that there are currently reports of crashing, to the title not booting up properly. This shouldn’t necessarily be viewed as a refutation of negative aspects that currently plague Mount & Blade II: Bannerlord; TaleWorlds has a bit of a metaphorical hill to climb. They can absolutely surmount this, however.

Dec 22, 2020 Harry Alston 17220
Early in October 2020, Talewords announced that they were launching more sophisticated modding tools for Mount and Blade II: Bannerlord. After the... 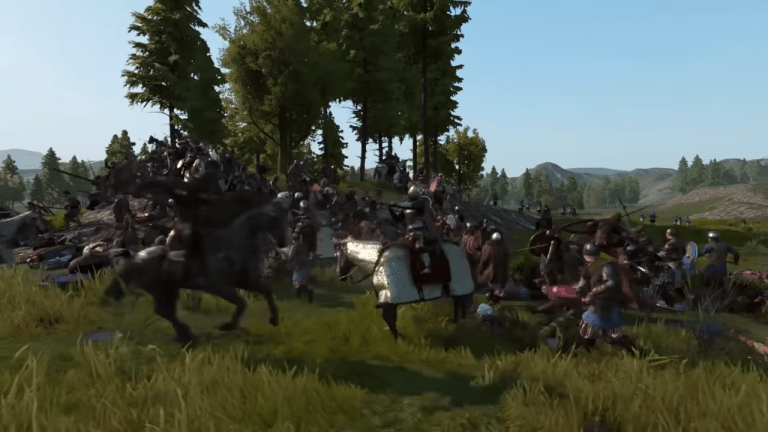