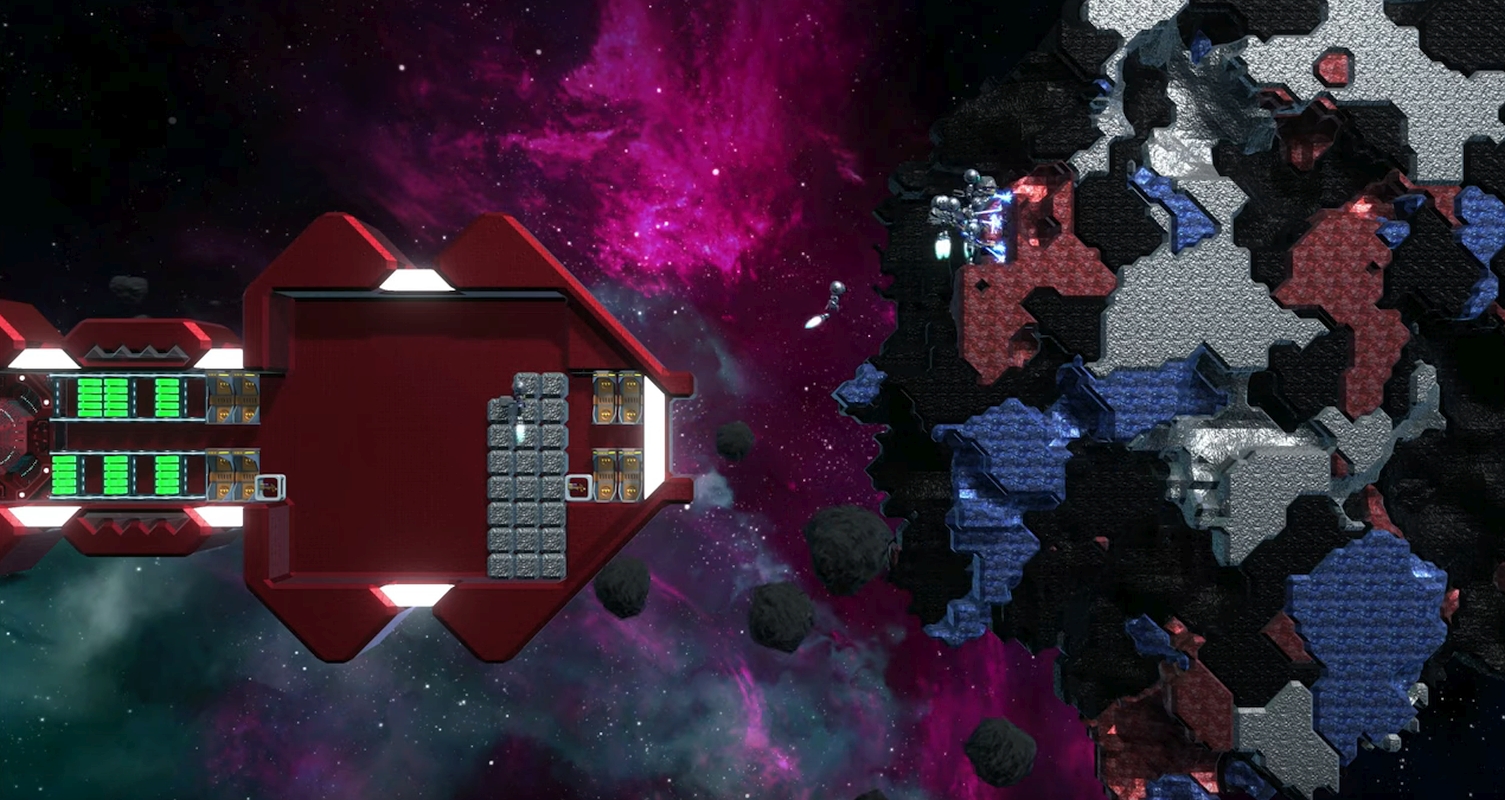 Ivan Pestrikov has announced that his game, Final Upgrade, will soon enter Steam Early Access. The game has been in development for over three years and is ready for testing from the Steam community.

The game’s upcoming launch on Steam Early Access was followed by a new trailer on YouTube. The trailer reveals around 2 minutes of gameplay.

“After the loss of countless lives, humanity has accepted the fact that space is not for organic beings.” states the Steam store summary, “You play as an Artificially Intelligent (AI) Supercomputer, designed to operate machines in space. Your task will be to provide an endless flow of resources to Earth. Starting with a single station orbiting the Earth, and a single ship, you must build a huge network of production stations, transport ships, mining vessels and battleships; improve technology and fight other mechanical factions for the control of territory.”

The large scale game includes 100 active locations, up to 100 space stations that produce and store goods, guarding trade routes to protect those goods, plus researching new technologies to improve space stations. Players can have up to 600 spaceships working to transport goods, mine additional goods, or fight in battle.

Gamers can create new space ships in all forms and shapes. When enemies are around, players will have to craft the right shops that can outlast space battles.

Final Upgrade features several ways to play to survive in space. More information about the game is available on both Steam and the official website.

The game is planned to stay in Early Access for around two years. This will allow the developer time to gather feedback from the community, along with making changes to the game. Once it leaves Early Access, the game’s price will also increase.

While the Steam Early Access game is only available to Wishlist, players can sign-up for the Closed Alpha test on the official website. To sign up, players have to fill out a simple form with their full name and email address.

Those in Early Access can discuss the game on a variety of platforms, such as the Steam community forum, Discord, and an occasional in-game survey. Every opinion matters, so feedback will be essential to refining the game at this time.

There is no set release date for Final Upgrade but it is expected sometime in Q2 2020.

Mount & Blade 2: Bannerlord Is Suffering From A Modicum Of Half-Life 3 Syndrome 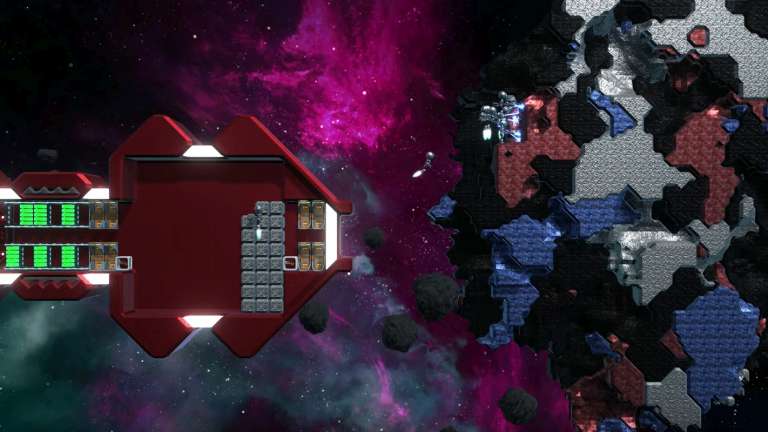 Apr 1, 2020 Lisa Nguyen 5570
Ivan Pestrikov has announced that his game, Final Upgrade, will soon enter Steam Early Access. The game has been in development for over three years...