More Games Have Recently Been Announced For The Sega Genesis Mini, Including Road Rash 2 And Strider 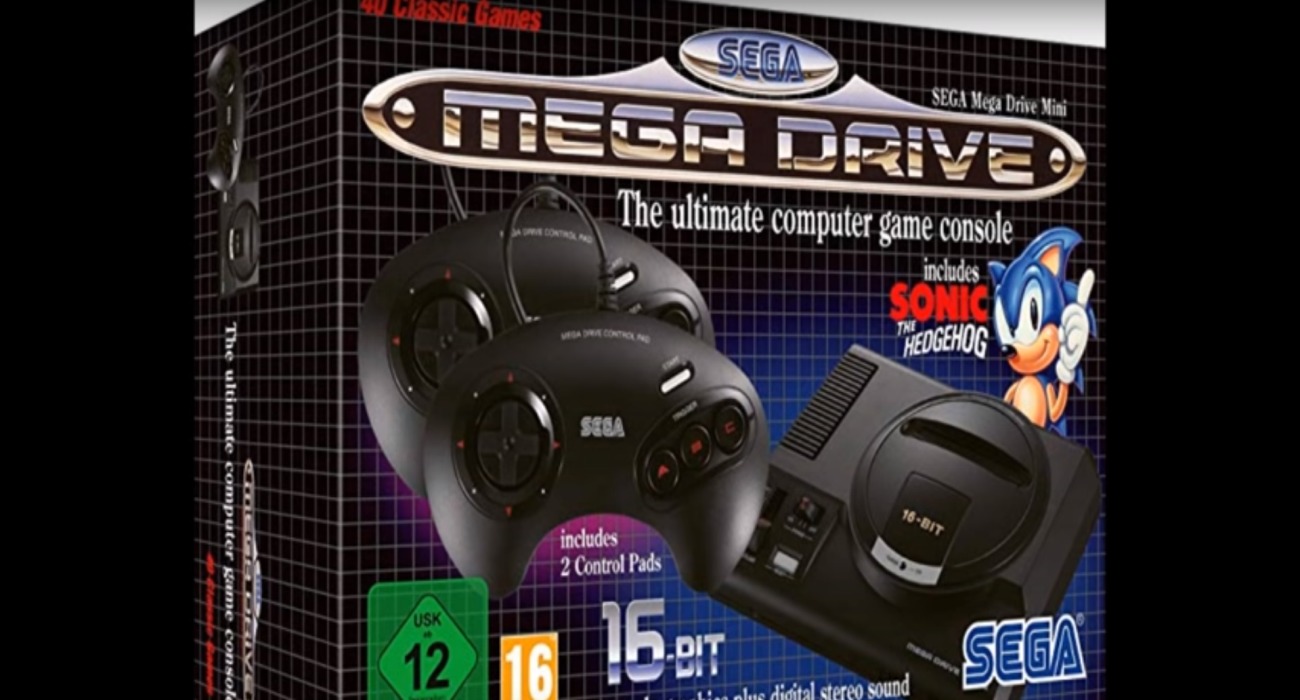 Mini consoles are an interesting addition to the gaming sector. They let gamers go back in time and play some of their favorite games on their favorite retro consoles. A lot of companies have had success with these mini units, including Sony and Nintendo.

Now, Sega is poised to enter the fold with their Sega Genesis Mini. Based on pictures that have been revealed, it looks true to form in comparison to the original Genesis — which launched all the way back in 1988. It’s now 2019 and Sega is hoping to deliver a unit with a bit of nostalgia.

Since this mini console was announced, many have wondered what games would be on it. That’s why people are buying the unit in the first place; to experience games that revolutionized the industry at the time. Well, thanks to a recent report, we now know all of the games that will be included in this tiny, yet unique package.

There will be a total of 42 games pre-loaded on the Sega Genesis Mini. That’s quite an impressive number, even more than what Nintendo and Sony added to their mini units. So far, so good. There are many confirmations that are a delight to see.

For example, Road Rash 2 by EA is included on the unit. This is one of the most iconic motorcycle racing games, featuring amazing action and battle mechanics. You essentially ride around on a motorcycle, racing opponents and trying to knock them off their bikes. The latter part is the reason why you keep coming back for more. It wouldn’t be right if the Genesis didn’t include such an iconic game.

Also worth mentioning is Strider. This side-scrolling platformer was a huge hit when it first released. Developed by Capcom, Strider features a hack-and-slash style of play. It’s set in a dystopian future with environments that change quite a bit from stage to stage. This design keeps the gameplay fresh. It’s certainly a must-play title if you’re a Sega Genesis fan.

Other games that you can expect to see include Virtua Fighting 2, Darius, Kid Chameleon, Light Crusader, Monster World 4, and Columns. All in all, the 42-game lineup is solid and should lead to this mini console selling particularly well.

Jun 23, 2021 Harry Alston 37161
At long last, Skull Town is making a return to Apex Legends, just not in the way that was expected a few months ago. With the release of the Arenas...