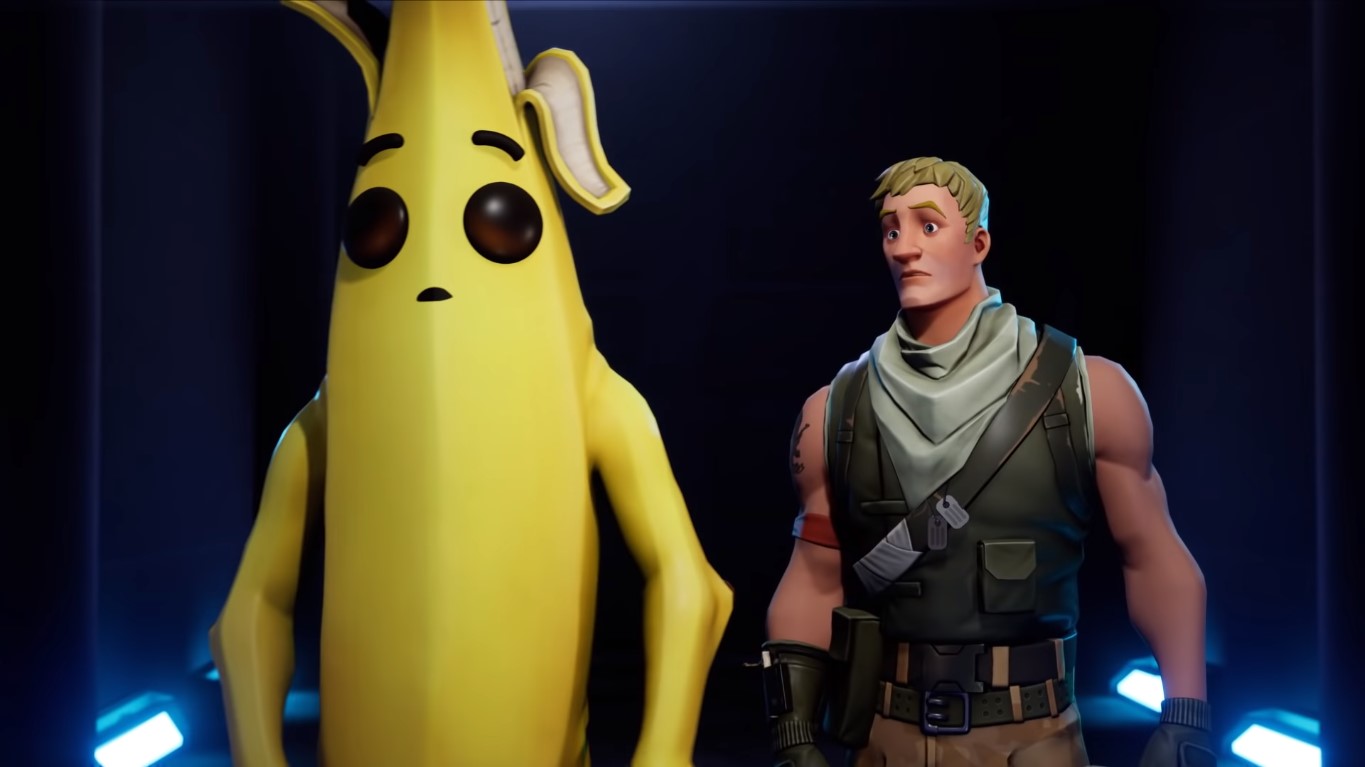 As Fortnite fans’ excitement rises, more and more season 9 leaks and theories reach the headlines. What is there to look forward to with the upcoming Epic Games title?

In 2017, the company behind the Unreal Engine surprised fans with this online video game. They accepted it well, especially with its three game modes.

This year, fans are waiting for another season, which is expected to be packed with amazing gameplay and features. Despite not having a definite release date yet, Fortnite season 9 is already drawing so much interest.

Here are some of the exciting details that have been reported, so far:

● Return to McGuffin Magic. James Davenport of PC Gamer thought of this theory. According to him, the massive vault found in Loot Lake could be pointing towards this direction. This means that the mystery behind the purple cube could be tagged once more.

As to what could be inside this cube, he surmised that it can be a cube activity. It could also be evil stuff in purple that may come out one day.

● Set in Space. There have been rumors claiming that the upcoming Fornite season 9 would be set in space. The observed expansion in the current is a giveaway. With it being crushed by asteroids, Dexerto noted that it could be a clue to its next setting.

● Greater XP Boosts. The anticipating Season 9 Battle Pass players would be greeted with greater XP boosts. According to Express UK, the updates included in the latest patch have provided some changes. Amid this, the introduction of more amazing boosts is inevitable in the ninth season.

● Release Date. Epic Games has never issued an official release date yet. Nevertheless, a separate report from Express UK suggested that it is just around the corner. Accordingly, Fortnite season 9 would be out by May 9 this year, a day after season 8 ends.

Talking about changes and what to expect, patch v8.40 includes remarkable updates. A number of new things have been introduced to the series fans.

One major update is the limited time mode of Air Royale. Under this mode, the players are given three lives which they can maximize to ensure that they are the last one flying.

Meanwhile, new items and weapons have been included as well. For instance, the infantry rifle is now available in different variants. These can be acquired from the Vending Machines, Chests, Floor Loots and Supply Drops.