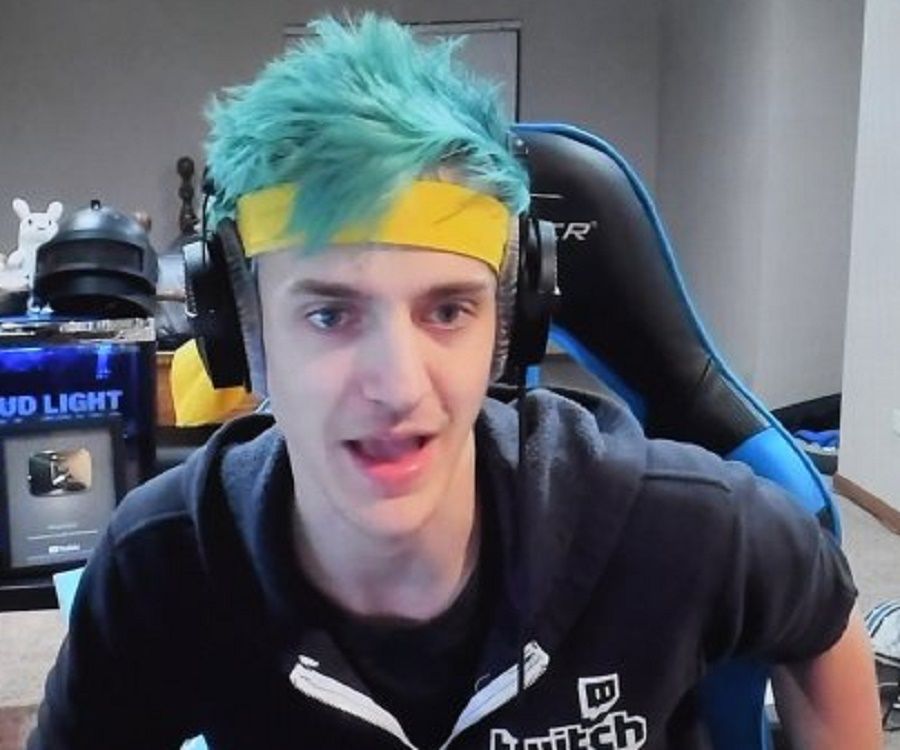 Richard Tyler “Ninja” Blevins has joined Time’s list of Top 100 Most Influential People this year. The list was released on Wednesday. Blevins is known as a Fortnite Streamer and an “influencer.”

But starting this year, his popularity will grow more after he gets included in the most influential people list. He joins Jacinda Arden, Michelle Obama, Taylor Swift, The Rock, and Pope Francis in this year’s list.

Blevins is definitely not the average Twitch streamer. His official Youtube channel has got 21,904,944 subscribers to date.

On the Time’s website, Blevins’ profile was written by professional NFL player, JuJu Smith-Schuster. Smith-Schuster, the wide receiver of the Pittsburgh Steelers, admitted being starstruck by Ninja in a game. Smith-Schuster said he was at “a complete loss of words” last March 2018 when he played with Blevins. The NFL player was with Drake and Travis Scott that time.

Millions of people have been following Ninja as he plays the popular battle royale game, Fortnite. Those millions, of course, include Smith-Schuster. He described Blevins as the “unquestioned best” in playing Fortnite.

He also said the Fortnite streamer has successfully blended pop culture and gaming. Schuster was probably right in capturing that Ninja played a huge role in building up the esports’ credibility.

Blevins has long been a professional gamer. He was born in Detroit and grew up in Chicago. That’s where he was introduced to video games.

However, it was in 2017 when his career soared higher as he regularly streamed his Fortnite gameplays. He previously played for the Renegades and Team Liquid. Currently, he earns $500,000 monthly from playing and streaming Fortnite.

That was the first time that an esports player was featured on the mag’s cover. On his Tweet last year, Blevins shared his excitement being the first professional gamer to be featured on ESPN magazine.

He was included in the Pioneers’ list sharing the limelight with Sarah Oh, Massimo Bottura, and Lynn Nottage. The other recognized Pioneers are He Jiankui, Hasan Minhaj, Indya Moore, Naomi Osaka, Aileen Lee, and Tara Westover.

Dec 2, 2020 Jeremy Green 5820
Fortnite is a free-to-play battle royale known for a lot of things, from regular updates to themed content. It's also a game that has a huge list... 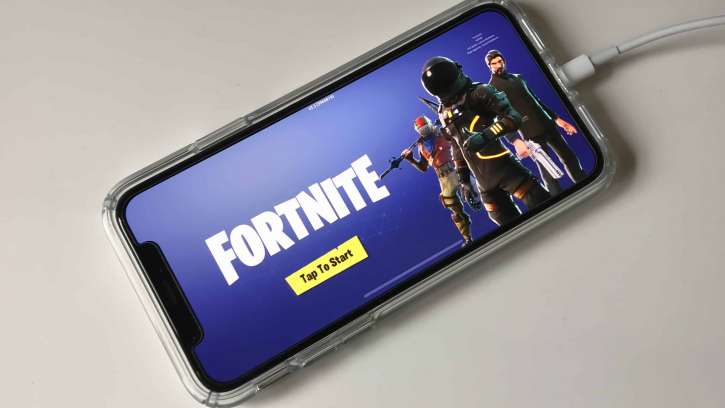 Sep 22, 2019 Joshua Goodpastor 5050
The latest iOS refresh from Apple has arrived, but all types of bugs have made it a questionable update. The problems range from minor UX issues to... 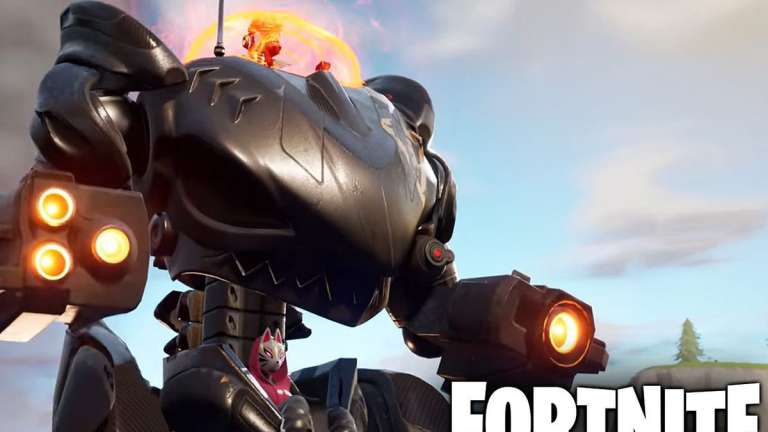 Aug 26, 2019 Joshua Goodpastor 8230
Fortnite is a massively popular game with a large amount of the E-Sports world focused on the game's devlopment. Developer Epic Games has finally...