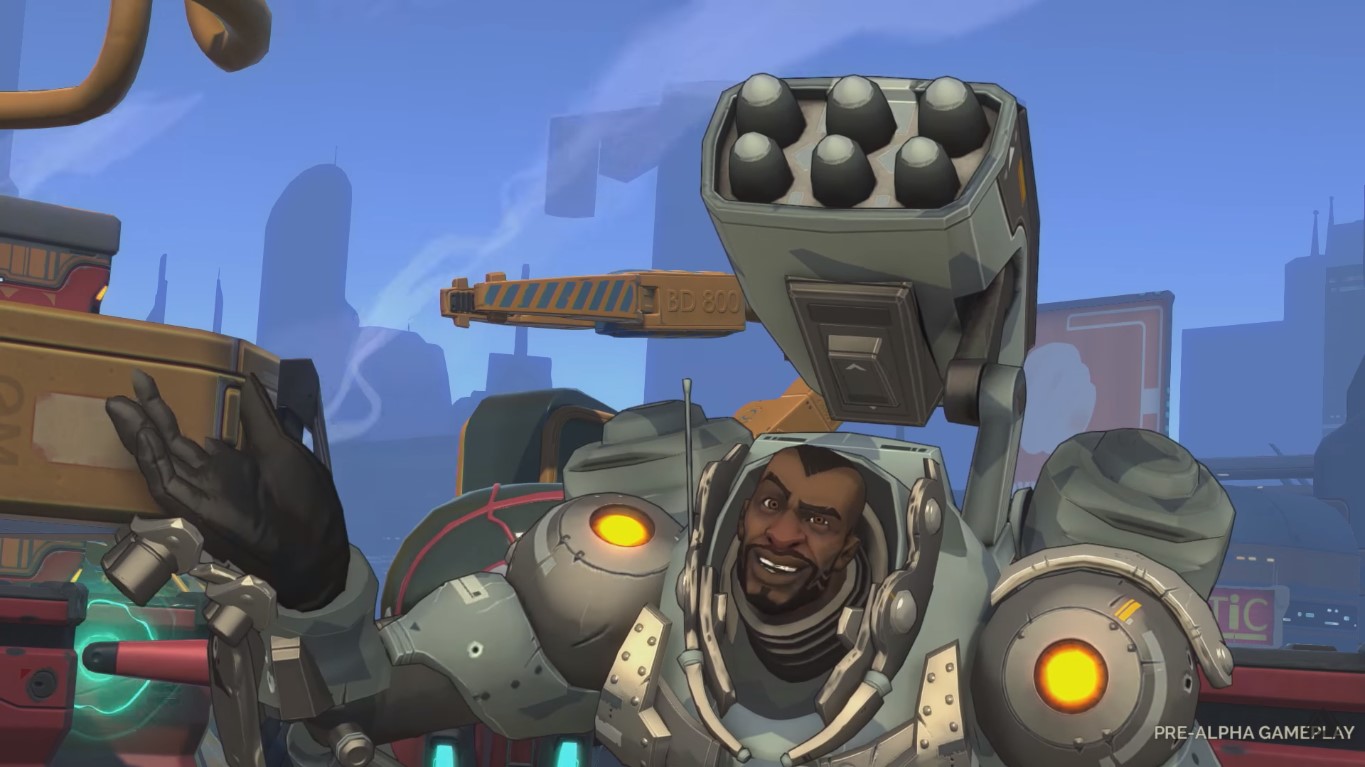 The plug will finally be pulled off from Atlas Reactor. Followers of the tactical combat video game may be upset with Trion Worlds’ decision, but this was not totally unexpected.

Since its launch, the turn-based title had been going through rough waters and was struggling to stay afloat. This left the developers no choice but to shut down the game’s servers.

Atlas Reactor showed great promise when it was rolled out in 2016. But there seemed to be something amiss when it made its debut. Starting out as a free-to-play, it shifted to premium-priced and then eventually returned to being a free game. However, the title could not for some reason build a solid following.

After its release two years ago, the game’s concurrent players only peaked at around 3500. Atlas Reactor was able to draw in the same number of users when it returned as a free game in 2017. But despite the switch, player turn out continued to be dismal. Since that time, the game was only able to hit triple-digit numbers only a couple of times, according to PC Gamer.

In a statement, Kwai said he was proud to have witnessed his team work on Atlas and bring it to life. He noted that the game managed to break stereotypes, as loyal followers gave it their full support.

Kwai said that it was sad to see the game come to an end. But there may be a possibility that fans will be seeing an iteration of Atlas Reactor in the future.

Nevertheless, the game is coming to a close, as in-game purchasing has already been canceled. But Trion Worlds is making sure that the loyalty of the game’s followers will be rewarded.

For players who have made real-money transactions, they can be compensated in “new ways” which could be in the form of gameplay.

Users will also be pleased to know that Flux, XP, and ISO rates have been boosted significantly. Moreover, a small farewell gift will be given to Atlas Reactor fans who logged in between January 1 to April 16.

Meanwhile, players are still raring to play a few more rounds of Atlas Reactor before it finally shuts down on June 28. After all, the game’s concept was truly novel and exciting.

It was a cross between Overwatch and XCom with a Frozen Synapse feel. Being a turn-based combat game, players had to be several steps ahead of their opponents, according to Rock Paper Shotgun.

It has truly been a tough year for Trion Worlds. Soon after the company’s unsuccessful relaunch of Defiance, it was purchased by Amigo and underwent massive layoffs.

This signaled difficult times for the studio which had to cancel a number of games in the pipeline. Atlas Reactor, however, was the first to get the ax. 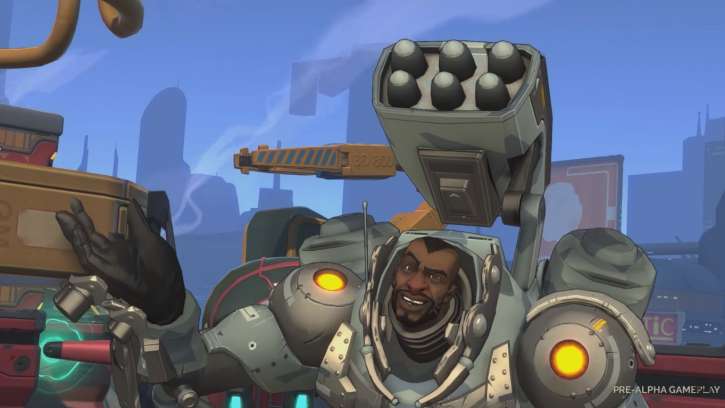 Apr 19, 2019 Kristel Goldwin 6150
The plug will finally be pulled off from Atlas Reactor. Followers of the tactical combat video game may be upset with Trion Worlds’ decision, but...