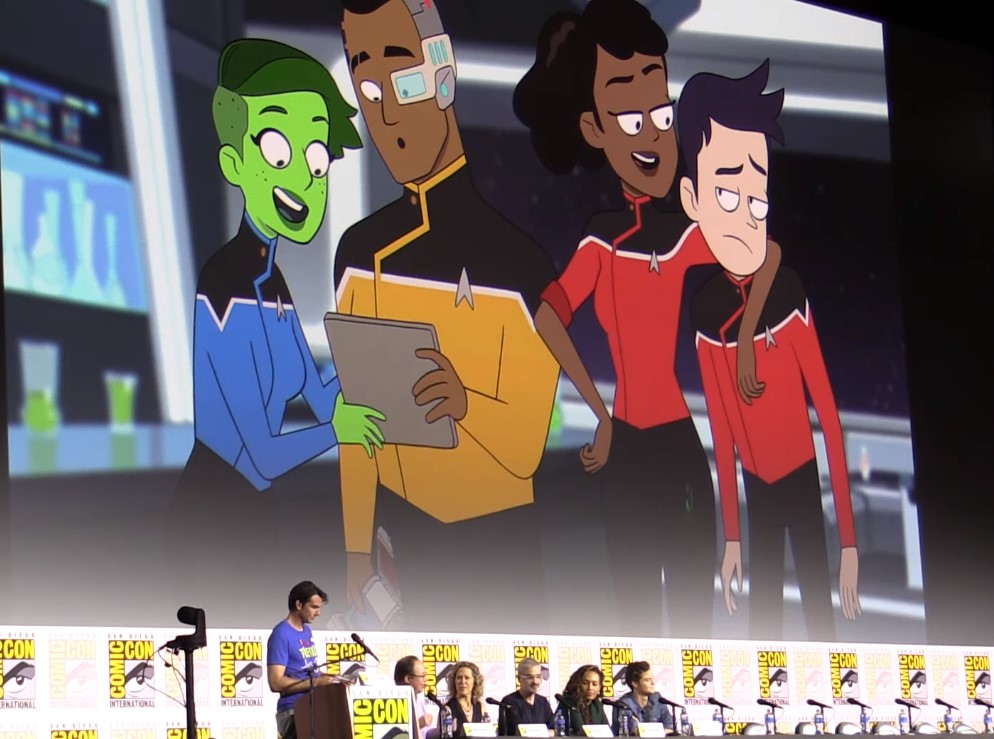 The animated series already got a two-season order as early as two years ago. It centers around the crew at the lower deck on one of the minor ships in the Starfleet. McMahan will serve as the showrunner alongside Rod Roddenberry, Katie Krentz, and Trevor Roth.

When the show was announced, McMahan could hardly contain his excitement. A self-confessed “Trekkie,” he said; it’s a realization of a long-time dream to get his vision on screen.

Although he said that it’s an animated show, it’s still canon and fans will recognize the universe. This pays homage to the Star Trek series, so it doesn’t poke fun at the lore.

During the recent Comic Con, the writer said that each episode of Star Trek: Lower Decks will last 30 minutes. There are four main characters in the series. They are Ensign Mariner, Ensign Boimler, Ensign Rutherford, and Ensign Tendi.

They are all part of the U.S.S Cerritos, not exactly an important part of the Starfleet. But the series will also go up the bridge, as well. And up there you will find Captain Carol Freeman Commander Jack Ransom, Lt. Shaxs, and Dr. T’Ana.

It’s not clear whether the new animated series will follow the same zany formula was successful for Rick and Morty. But he said that Star Trek: Lower Decks will ultimately about family. There are going to be some funny situations, but their primary focus is the characters.

McMahan also revealed that the setting will be in 2380 in the aftermath of the events of Star Trek: Nemesis. He also hinted that the first season will end up with a cliffhanger leading up to season 2.

McMahan has a previous project on his Twitter account where he parodied the Star Trek: Generation. He also wrote one episode for the Star Trek: Short Treks series, which debuted on October 2018.

There are no details yet on the Star Trek: Lower Decks release date. However, it’s ordered for 10 episodes and will air on CBS sometime next year. The network has a lot riding on the series considering that it’s the first project of its CBS Eye Animation. Here is the full panel coverage at the San Diego Comic Con. 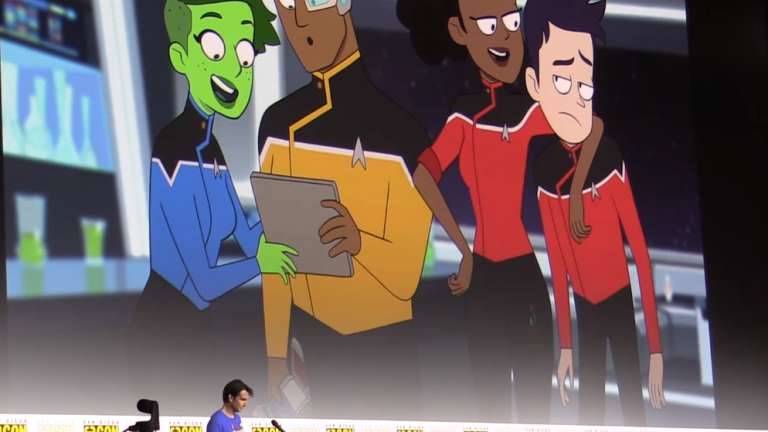 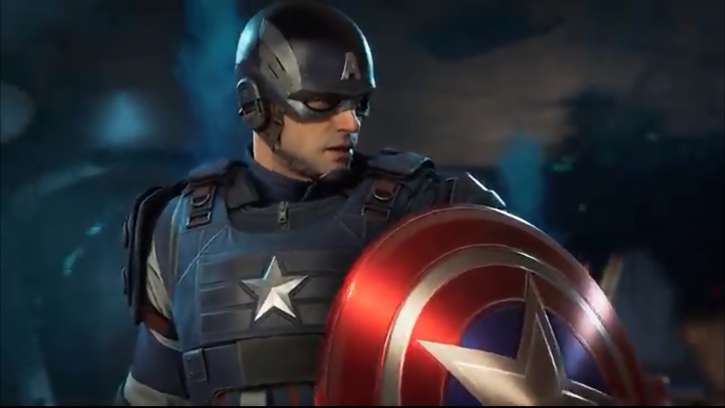 Jul 1, 2019 Jeremy Green 2960
The Avengers are a pretty hot commodity right now. We’ve seen so many movies over the years, featuring these iconic heroes saving the universe and...