More Details On Halo Infinite Expected To Come Out In The Upcoming E3 2019; Will Release Date Be Announced? 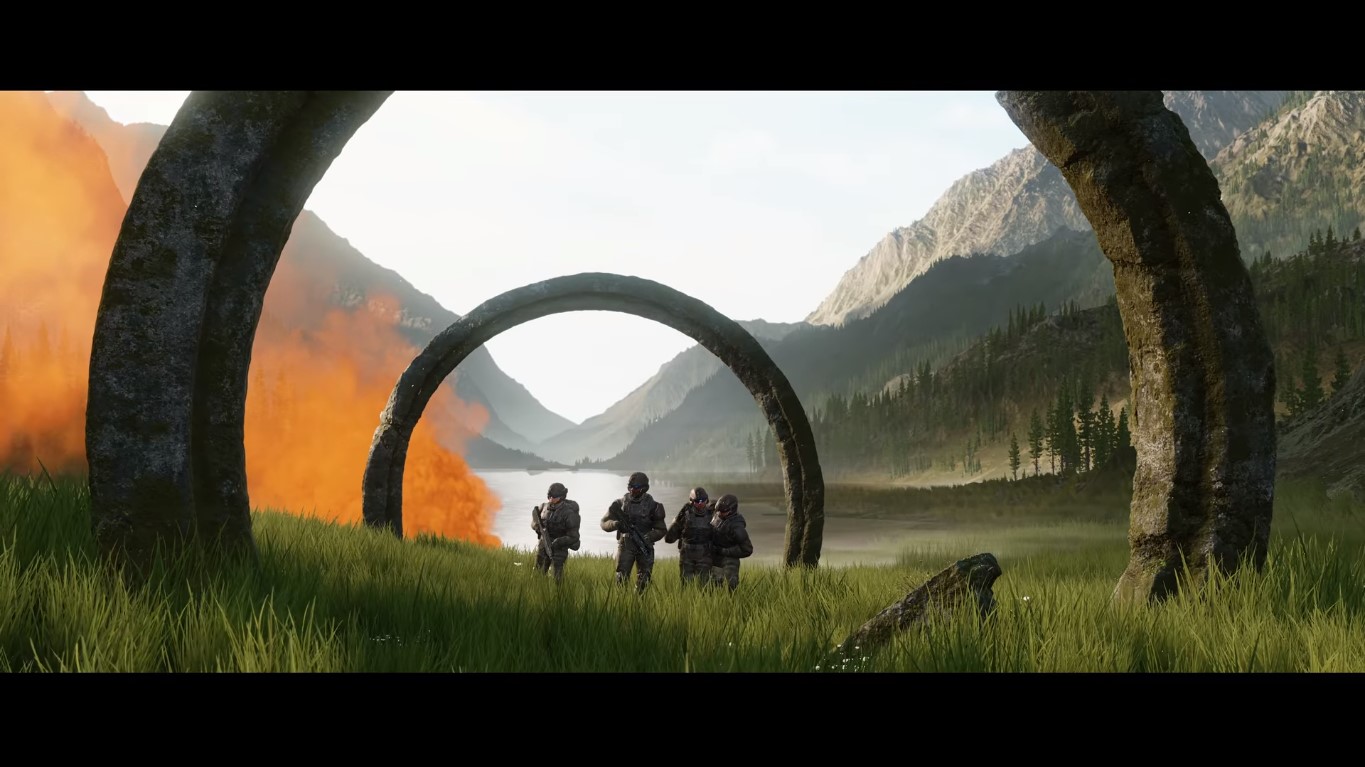 Halo Infinite will make a splash in the upcoming Electronic Entertainment Expo 2019 from June 12-14.

This was confirmed by Bonnie Ross, the 343 head and corporate VP at Microsoft Studios, during an interview with IGN. He said that Halo Infinite director Chris Lee will make a personal appearance to spill more details about the game.

But Ross did not give any hint about what Lee will talk about, other than the SlipSpace engine.

This new technology was one of the reasons why the follow-up to Halo 5: Guardians 5, released in 2015, took some time. Among the challenges was finding the right creative team because the SlipSpace is very technical. The term Ross used is “engineering-focused” in describing why creatives find it problematic.

They also needed to perfect the new engine. This is to ensure that the next installment in the popular Master Chief series will provide a seamless experience for fans. Ross earlier admitted that they didn’t anticipate the numerous issues they faced when they utilized SlipSpace for Halo 5.

Perfecting the system is crucial because this is the basic platform with which to run future Halo games.

The Halo Infinite was announced in last year’s E3, although the tease was not a clip of the gameplay. Instead, the developer showcased what the new SlipSpace engine can do with very detailed landscapes.

However, what was shown in the E3 2018 doesn’t necessarily mean that it will be integrated into the game.

The anticipation for Halo Infinite has been very high, especially with the disappointing reception for Halo 4 and Halo 5. This new game is expected to address the multiplayer issues of the fourth installment, for instance.

Also, Ross added to the hype when he promised that Halo Infinite would be a “spiritual reboot” of the franchise.

But will director Lee will announce the release date for Halo Infinite in this year’s E3? It’s highly unlikely. Even Ross hinted that Lee would discuss how the SlipSpace engine works to bring Halo Infinite to another level.

Nevertheless, it’s speculated that the Halo Infinite release date will be in November 2019. But this is only based on the historical publications by the developer. Previous games were released in the fall. Still, it will depend on what Lee will reveal during the E3, which is just 100 days away.

There are also rumors that Halo Infinite will be launched in the next generation Xbox. But Microsoft has not officially made a statement regarding this.