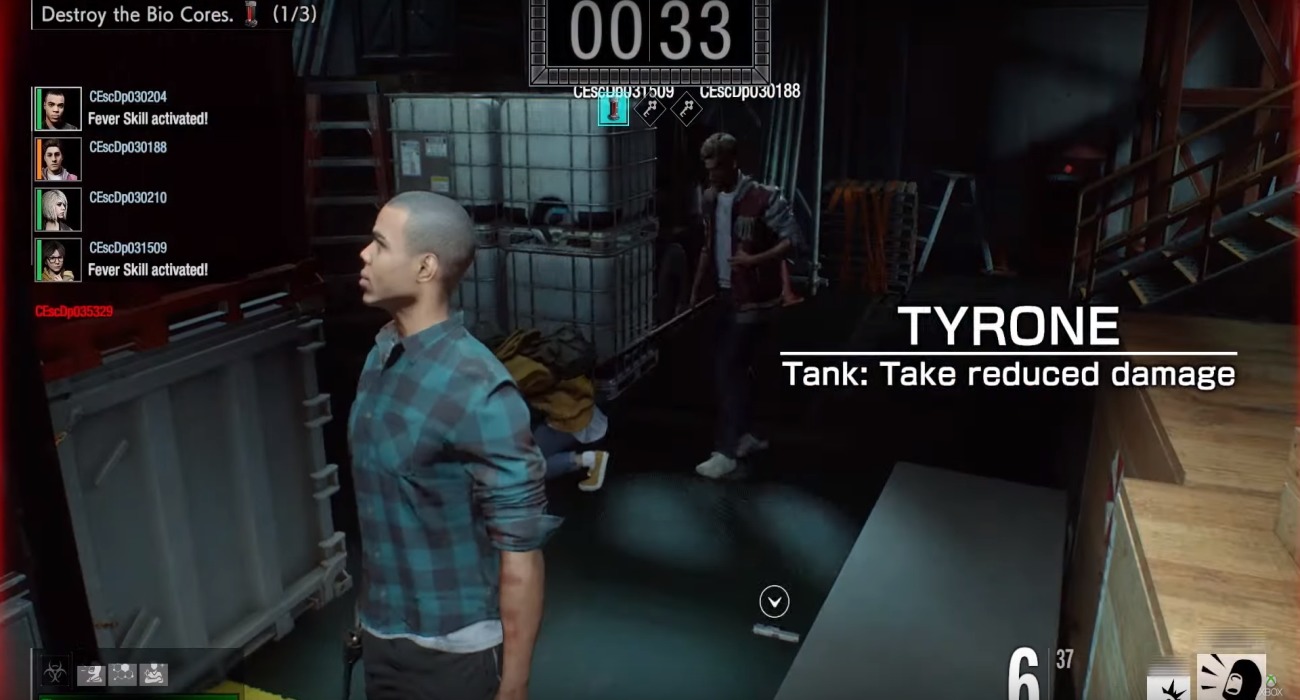 One of Capcom’s best-selling franchises has to be Resident Evil. It has revolutionized the survival-horror genre and set a high benchmark for future developers to follow. There have been many great Resident Evil games over the years, but one featuring strictly multiplayer play has noticeably been absent.

You can’t really blame Capcom for sticking to their formula. It’s rather successful that involves building upon previous story points, introducing new monsters, and tweaking gameplay elements here in there. They hit it out of the park with their latest offering, Resident Evil 2 (remake). However, if you’re not willing to evolve, that’s pretty much a death sentence in the video game industry.

Capcom recognizes this and is making a pivot with their latest game, Project Resistance. Tokyo Game Show has come and gone. There were many amazing announcements, but for many, Project Resistance stole the show. We learned a little bit more about this new multiplayer experience.

Starting off, the game will have an asymmetrical multiplayer design. Four players enter a room and must use their wits and collaboration to survive an experiment. Each character possesses unique attributes and skills, whether it’s being great at melee attacks or being agile enough to dodge enemy attacks.

Not only will these four players need to figure out how to beat the monsters that are hunting them down, but they’ll have to solve puzzles. It’s like a game from the iconic Saw movies, where time is your enemy and you’ll have to think on your feet before fatal consequences result.

The fifth player will be in control of everything. According to the developers, they’re the Mastermind who can switch to different cameras to see what the four players are doing. Based on their behavior and strategies, the Mastermind can summon all sorts of zombies and terrifying creatures. They can also weaponize cameras, set traps, and change the environments. This design seems like a scene straight from the movie, A Cabin in the Woods.

It’s a pretty captivating concept when you really think about it, and one that hasn’t really been replicated in the horror-survival space. Sure, there are games that involve running away from monstrous threats — including Friday the 13th: The Video Game and Dead by Daylight.

However, Project Resistance seems to be going in a completely different direction. Capcom deserves a lot of praise for thinking outside the box and continuing to further the Resident Evil franchise along in today’s modern era of gaming.