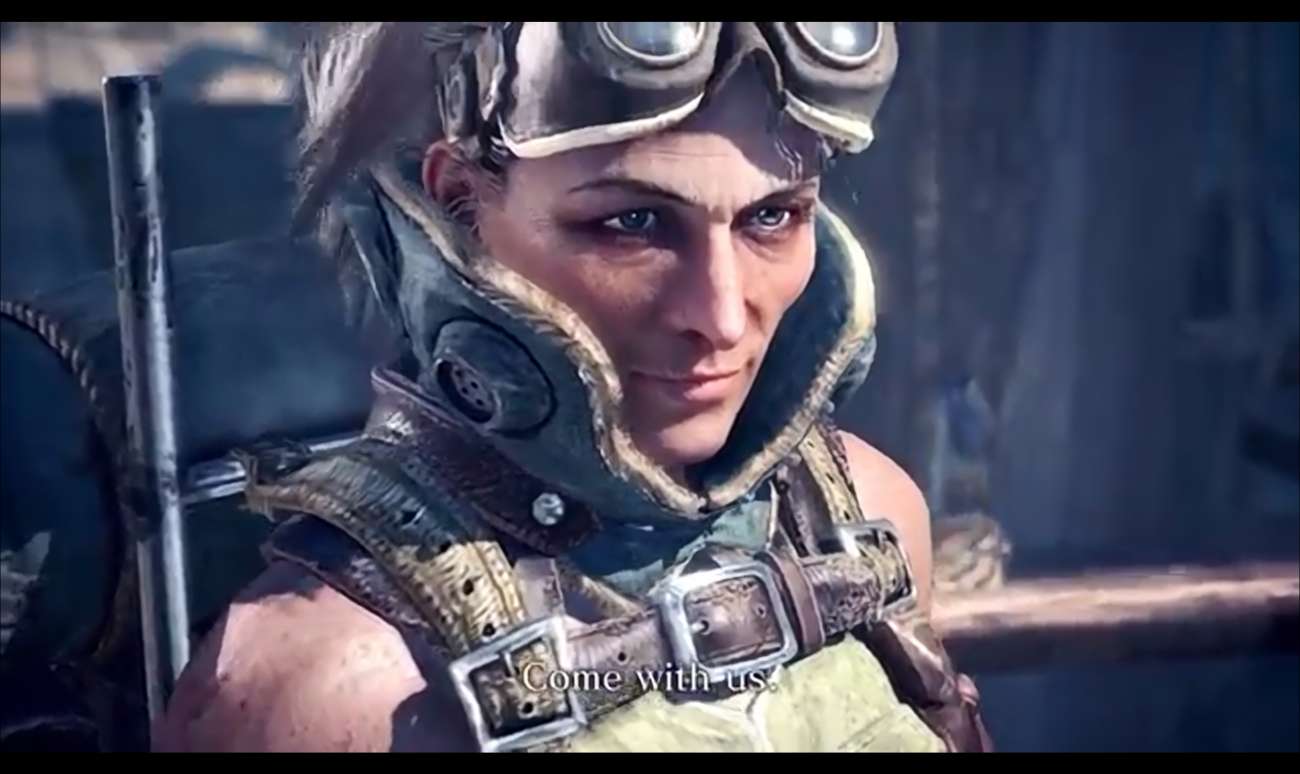 The Monster Hunter World: Iceborne expansion has been a tremendous addition to an already fantastic action RPG. It has given the game a fresh coat of paint and new challenges to take on. PC gamers were finally able to get their hands on the expansion last week. Unfortunately, they haven’t had the most user-friendly experiences.

There have been quite a bit of bugs, in fact. Even more frustrating is players have remarked about losing their save states. You can imagine how frustrating this would be to be hours into the expansion, only to find out later that everything is gone. Needless to say, PC users have not been too pleased. Capcom has acknowledged these issues and are not just going to sit idly by.

They want to reassure the community that the issues are being looked at and that a major patch should be on the way in just a couple of days. That’s great news if you’ve been affected by any sort of bugs. Capcom made the announcement on their official Twitter page. It’s great to see them respond as quickly as they did; it shows they’re committed to giving PC players optimal experiences even if they have to burn the midnight oil for the next couple of days.

In addition to taking care of the saving issues, Capcom is planning on improving the CPU utilization. They also want to take care of some of the matchmaking issues that players have experienced from time to time. Capcom has even made a support portal for players that experience other issues that end up popping up down the road.

These concerted efforts should make Iceborne a much better experience overall, just like what console owners have been able to experience. This expansion truly is an incredible feat by Capcom. It’s crazy how massive and open the new environments are. They make you feel like you’re playing an entirely different game set in the Monster Hunter universe.

The new and old enemies have also been a hit for fans. Some put up quite the challenge and warrant a lot of patience and skill to take out. Such is the case for monsters like Tigrex and Namielle. With these looming updates, PC gamers are in store for an amazing experience. Sure, Iceborne had its fair share of issues on the platform out of the gate. It’s not how you start, but how you finish. That’s something Capcom can take pride in.

Oct 24, 2022 Michael Gunn 480
Capcom has provided gamers with an estimate of how long it will take to complete its remake of Resident Evil 4 when it is released in the first few...