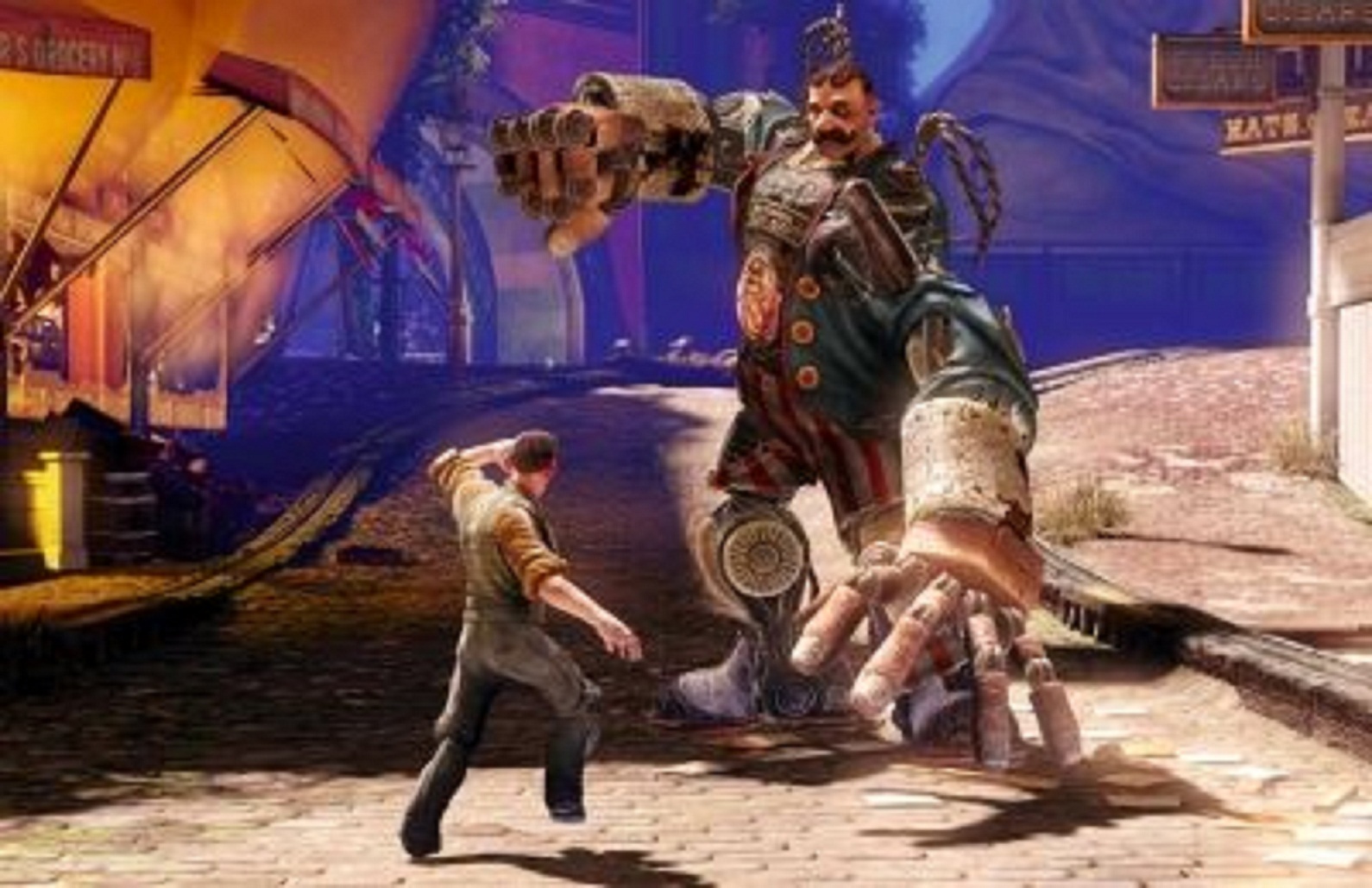 Recently, Cloud Chamber posted some job responsibilities, where they are looking for a lead world designer for BioShock 3. While the job posting doesn’t come as a surprise, however, that’s not the exciting part, what warrants attention is the task assigned to the lead world designer.

Based on the job description, the qualified candidate will take on the responsibility for providing ‘editorial oversight on world layout, design of world content, and the detailed systems design of world population and event management.’ The latter part of the description that references the events and populations are the exciting parts.

The BioShock series has not considered an open-world setting. Earlier installments have featured a linear design to drive the narrative home; moreover, BioShock Infinite did talk of larger areas in comparison and began with a bustling Columbia. Following the job listing, BioShock 3 may leave behind the titles that came before it by its new anticipated large, semi-open-world.

Crafting systems for population management points at non-playable characters, a ton of them honestly, and featuring world events is just another pointer for a robust city. Also, note that BioShock 3 will be dropping for next-generation consoles. Now, Cloud Chamber can make use of the excellent opportunity to utilize all that extra resources to run a robust and complex in-game world. So, referring back to the linear approach would be contrary, so to speak.

But the evidence is apparent. One other box ticked on BioShock 3 having a semi-open-world is due to an earlier leak that dropped last September. This leak came from an anonymous source that claimed to have had access to a company document from inside 2K Games. The leak entailed several details about BioShock 3 and asked to tell fans to anticipate an announcement in winter. 2K Games later agreed to the existence of the game a few months later. Hence, the leak is indeed credit-worthy.

Among the plethora of information put out by the same source, one of which was about the setting of BioShock 3. This setting would take a detour from the usual linear approach by supporting a semi-open-world, according to the leaks back then.

In this new open-world, there would be more freedom to roam and explore without being held to alleyways and halls. Also, instead of going back into the dystopian underwater city of Rapture, the story will gradually unfold in the bubbling town of London. If the other proves true, then a setting like London can easily be visualized to be energetic and busy during the day and also the night.

However, the official release of BioShock 3 is not yet confirmed with a date. This means a possible release can be around somewhere between 2022. That sounds optimistic.

With that said, everyone would have to wait for a little while before knowing for a fact if Cloud Chamber is aiming for a more significant and semi-open-world.

Metro Redux Officially Announced For The Nintendo Switch Next Month 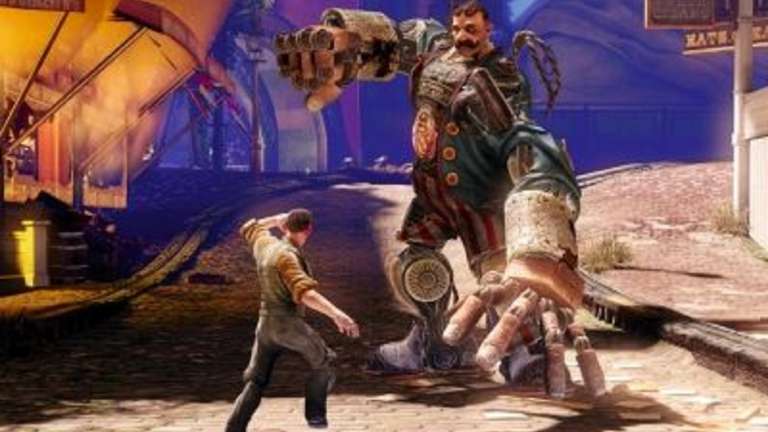 Jan 16, 2020 Emmanuel Giovanni 7280
Recently, Cloud Chamber posted some job responsibilities, where they are looking for a lead world designer for BioShock 3. While the job posting... 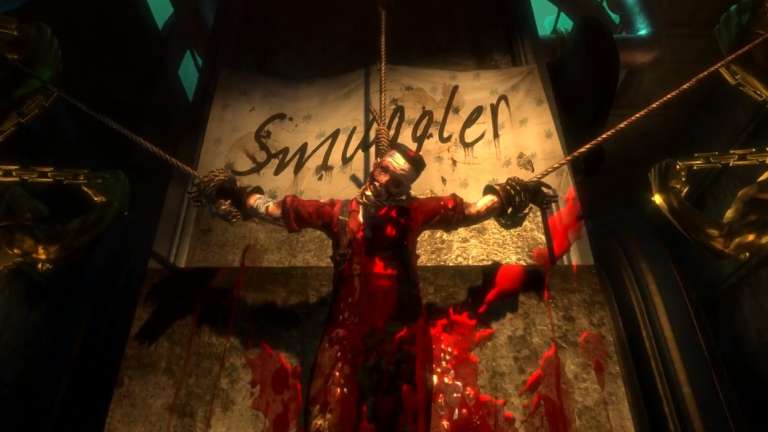 Nov 14, 2019 Edmund Dorsey 11810
Fans who have been waiting for the Bioshock 3 release date have a reason to be optimistic. This was after Take-Two Interactive Software, Inc. made a...