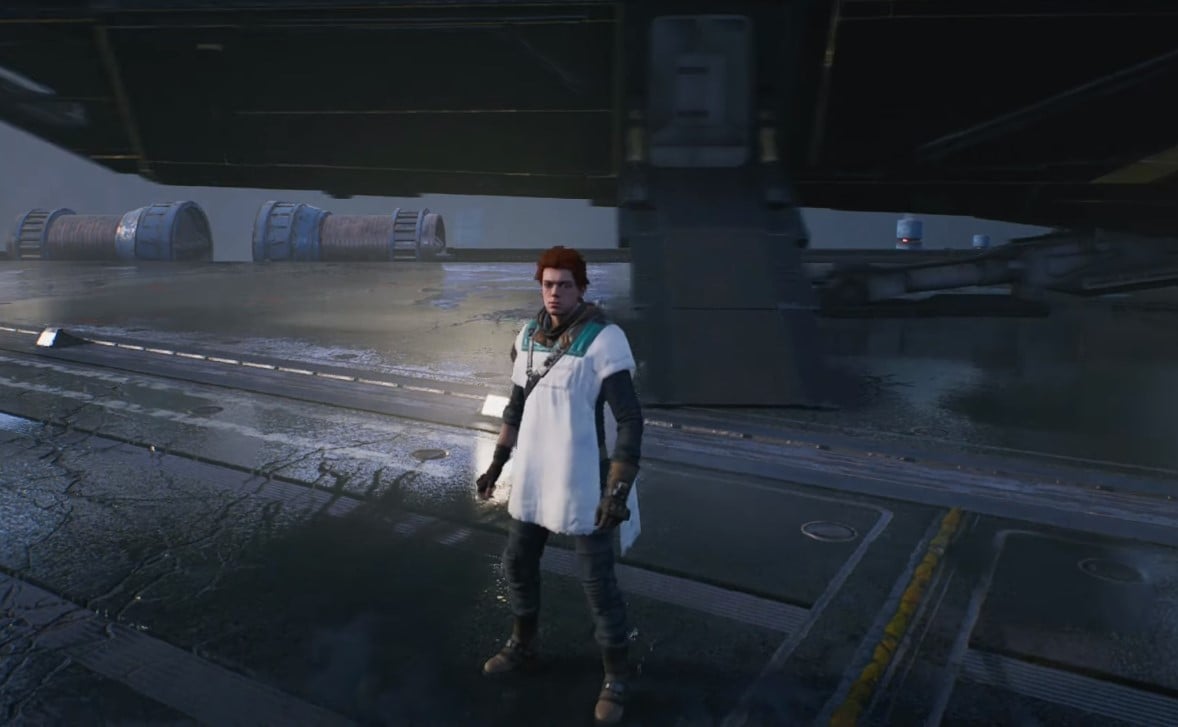 Cal Kestis has Ginger hair in Star Wars Jedi: Fallen Order. And apparently, some fans do not like it.

In this mod, the main protagonist’s red hair has been shaved into a buzz-cut. Instead of ginger, he now sports a dark hair. His complexion was also changed to fit his hair. As a result, Cal Kestis now looks almost homogeneous. The modder also added some stubble on his face, which makes sense. As the uploader, darthIre, explained, a fugitive of the Imperial law wouldn’t have the time to shave every morning.

Cal’s clothes have also been modded, but it’s really an almost insignificant change compared to his looks.

Meanwhile, another mod will make Cal more mature-looking. Instead of stubble, he is now wearing an English or a smaller Dali mustache. But it also changed his hair into a darker texture instead of the signature ginger.

For gamers who don’t like Cal’s costume, you can try this mod from johnocc. He takes inspiration from the Dark Knight himself. The black outfit will help you blend well with the surroundings. It is pretty handy, especially since you are on the run from the Second Sister.

A little caveat, you need to delete texture no. 339437 if you downloaded the version 1.0. Supposedly, this glitch will cause the game to crash.

What makes it interesting is that Star Wars Jedi: Fallen Order was just released on Nov. 15, 2019. And already, modders are already having fun playing around with the main character. Fans can only look forward to all the cosmetic changes that would enhance their gaming experience.

The game revolves around Cal Kestis, an entirely new character in the Star Wars lore. He is a padawan who survived the purge of Jedi’s based on Order 66. Five years have passed after the events of the Clone Wars. Cal has been working at the Bracca junkyard for a good amount of his life.

However, he was forced into revealing his secret–that he could use the Force–to save a friend. Unfortunately for him, his act of kindness was captured by a probe droid of the Galactic. An assassin was dispatched to kill Cal and end the Jedi race once and for all. He managed to survive the attempt with the help of Greez Dritus and Cere Junda, a former Jedi herself.

Cal’s mission now is to learn to harness his skills, control the force, and take down the Imperial Army.

Devil May Cry: Special Edition Has Been Announced For The Nintendo Switch, Releasing February 2020

Jun 15, 2021 Harry Alston 240
Muck, the recently released roguelike survival game from YouTuber and developer Dani, has received its second and much larger update. What may have...