Mobile Title “Pirates Outlaws” Has Received Its Anniversary Pack On Both iOS And Android Devices, This “Fabled” Expansion Adds More Content Then Ever Before 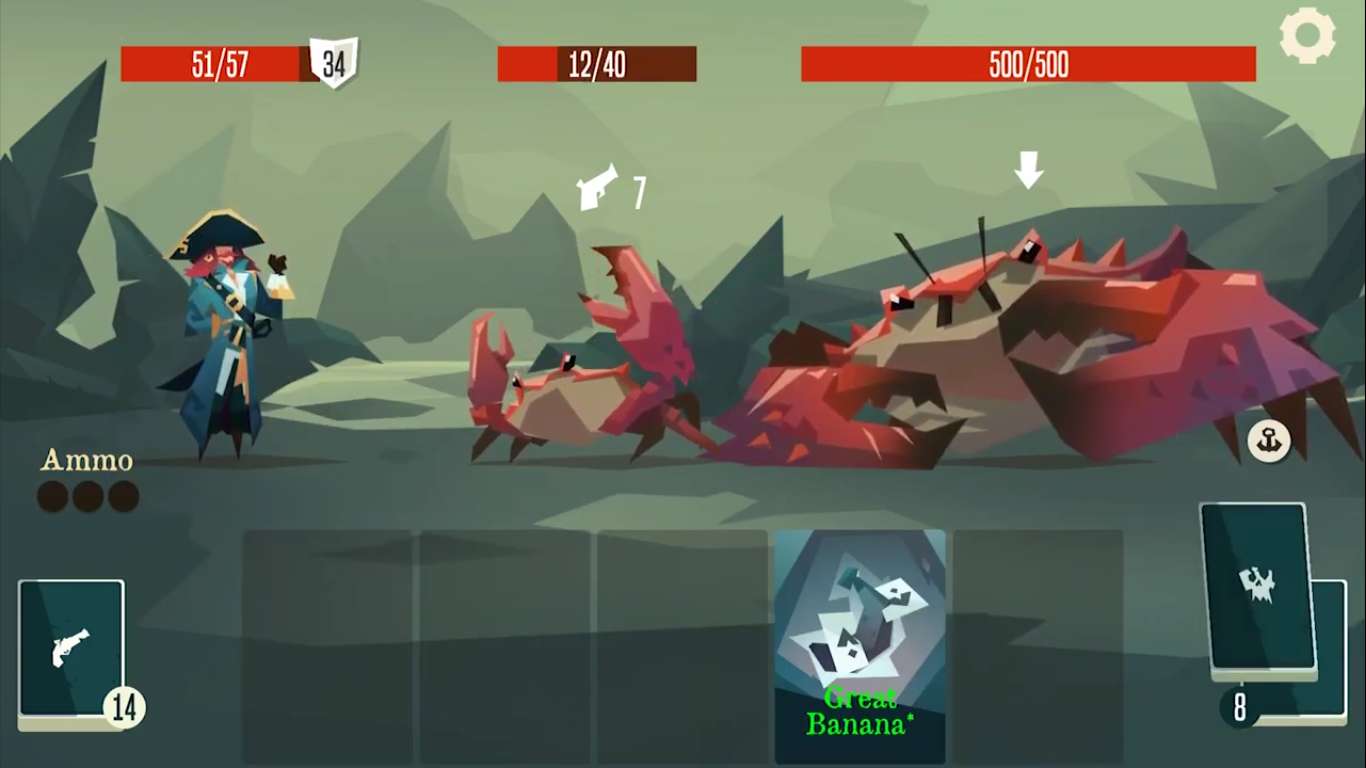 Fabled Game Studio has kept its title, Pirates Outlaws, generally under the radar of the mobile market. The small seven-person development team strives for international renown, and now a year later, they are adding tons of content to their game. The update is being called the “Fabeled” expansion, and it is celebrating the game’s one year anniversary.

Pirates Outlaws gained critical acclaim on the mobile market and has been making its way onto Steam Early Access. From there, the game has vastly improved its progression, removed purchases, and introduced a new way to unlock characters, upgrades, and other packages.

The entire expansion was built based on the community’s suggestions. All of their thoughts on idea add-ons and content came together into this “Fabled” package. This content update contains a new Admiral skin, a card deck with four special cards, and two unique relics. The whole pack is being sold for the discounted price of $2.99.

Pirates Outlaws is a roguelike card game that you play on your mobile device. The game lets you build and evolve your deck with interesting combos as you work to become the most notorious pirate on the sea.

Players select one of eleven playable heroes, each with their own theme and unique skills. Then you build your deck from a pool of over 450 cards and 150 relics so you can do battle with other pirates. This game is like a pirate version of Hearthstone in its own unique and weird way.

In the game, you select from two main game modes, Navigate or Arena. In Navigate, you set sail from island to island on a procedurally generated map and face off against 70 outlaws and 45 unique bosses. There are five unique seas within the six chapters of this game mode, allowing you to perfect your deck and create the ultimate in pirate combat styles.

Arena mode is for players who want a bigger challenge. Here you battle against enemies from three chapters and only get the use of a premade deck and relics. You must defeat unique champions as you try and gain all 20 available trophies. These trophies are used to unlock special upgrades and new skins for your deck and heroes.

Pirates Outlaws is available on iOS and Android devices. The game is being sold for $19.99 with a full PC release planned later this Spring. Any fan of mobile card games will love this unique spin of pirate goodness.