Developer and publisher Mirari and Co. along with Maple Whispering Limited have announced the launch of Dark Light into Steam Early Access. The game is a Sci-fi 2D action-platformer, Metroidvania, and inspired by the Souls series.

So far, there have been multiple trailers released featuring the protagonist, the cyberpunk world, and gameplay.

Within Dark Light is an apocalyptic cyberpunk world full of supernatural beings. As a Dark Hunter, players have to defeat creatures of darkness. These creatures are invisible to the naked eye and are only visible with the light of a drone that hovers above the player.

Players survive by collecting shards that fall from defeated enemies, which replenishes the Dark Hunter’s energy. Exploration is only possible if players manage to survive through the dark world.

While there are several enemies within Dark Light, there are many ways to survive if players strategize. There is a variety of melee, range, and throwable weapons. Players can further customize and upgrade weapons to fit their gameplay style.

The map is non-linear with many paths to choose from. Players can uncover a variety of regions depending on which route they choose and encounter a range of enemies, bosses, and other invisible creatures.

Not everything is evil and looking for a fight in Dark Light. There are some friendly NPCs who may help the Dark Hunter along his path.

Dark Light has entered Early Access because the developer is seeking feedback with the community as soon as possible. The developer also wants to engage with gamers and further learn what players love or dislike about Dark Light.

The game is expected to stay in Early Access for at least one year, depending on the feedback the developer receives from the community. The price of the game will increase around 20-25% upon final release.

The current version of the game includes around 60% of planned game mechanics and around 40% game content. Currently, there are two unique worlds, nine weapons, ten types of enemies, and three bosses. Players can also collect currency, trade, and upgrade weapons, plus upgrade their Dark Hunter as they play the game.

The full version of the game will have four unique worlds and more than 25 different upgradeable and customizable weapons. Two vendors are also expected to open for business in town.

If players have any questions or concerns with Dark Light, they can reach out to the developer through the Steam community forums, Discord, or social media. 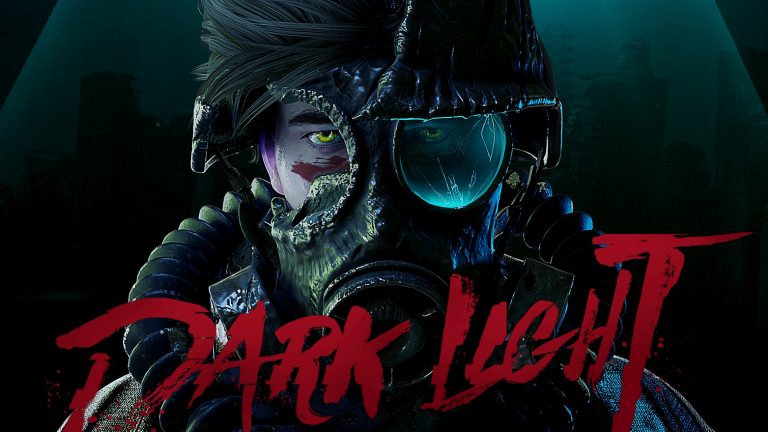 May 28, 2020 Lisa Nguyen 4610
Developer and publisher Mirari and Co. along with Maple Whispering Limited have announced the launch of Dark Light into Steam Early Access. The game...