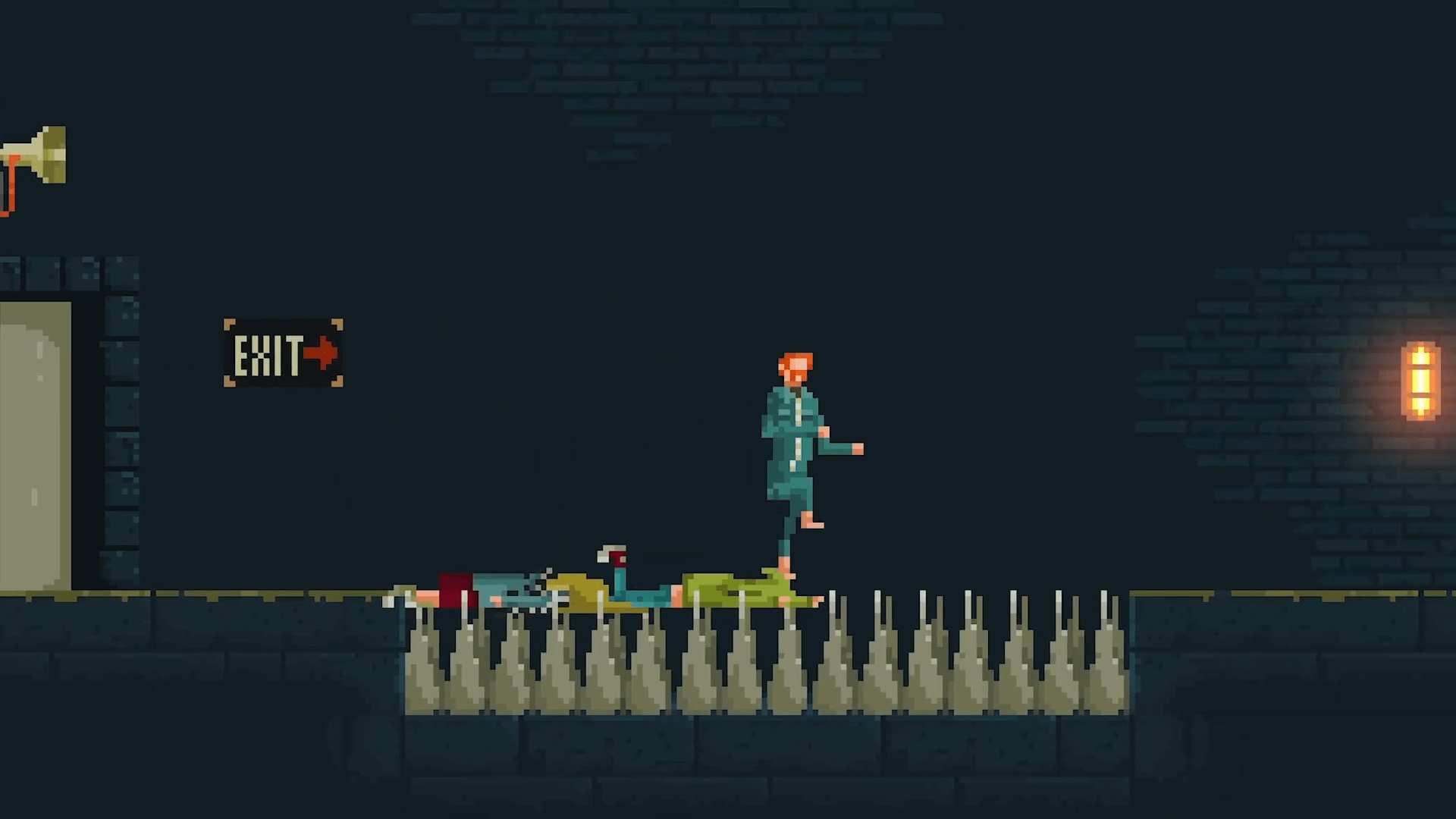 Ministry of Broadcast came out January 30 to mostly favorable reviews; the title was celebrated for its dialogue and narrative deftly bringing players through an Orwellian storyline featured Orange, the ginger-haired protagonist that may or may not have a soul.  What is known is that he’s missing his boots, and they were right there when he went to sleep.

Yet while the narrative and dialogue are likely the cleanest and wittiest seen in recent history in video games, Ministry of Broadcast suffered from the proverbial Achilles’ heel of platformer-centric titles; the controls were very iffy. Puzzles were a bit more difficult than intended by the developers Ministry of Broadcast Studios, as the protagonist would occasionally leap forwards rather than upwards, often to his death.

Other segments of the title also suffered; while the game doesn’t necessarily feature boss fights, there are parts of the story where time absolutely works again the protagonist, challenging players to pull off a flawless run in order to progress.

Almost forgot… There is a new launch trailer for Ministry @OfBroadcast. But who cares… Just go and get it!

😱10% OFF during the launch week

These segments have already brought about many broken controllers and a few negative reviews for the title.  If you ignore the reviews that bring up the title’s controls, and the surprisingly difficult segments of timed platforming, it’s largely a positively reviewed title.

Ministry of Broadcast Studios apparently took little time off after finally releasing the title that has been in the works for two years, and have already brought the first patch to deal with the primary headache that Ministry of Broadcast suffers from.  The mildly lackluster controls.

In its first patch on the Steam platform, Ministry of Broadcast Studios brought four fixes to their dystopian title.  Two gameplay issues.  The bugs are simply that; players who want to use the keyboard and mouse have had issues with the restart mechanic, that allows players to instantly restart the segment they’re working on when it has become obvious that death is near.

If you’ve missed a jump, or find the waters around you rapidly rising, it’s often easier to opt for a quick restart rather than watch the protagonist perish for the next ten seconds.  The second bug that has been fixed is simply controllers failing to be recognized by the title.

The meat of the patch seems to be in the other two notes for MOBs first patch; controls have been cleaned up a bit, with the main character jumping forwards instead of upwards ‘in a few edge cases’.  So not necessarily a complete overhaul of how the controls work, but at least it’s an issue that MOB Studios is tracking.

They’re also lightened up the difficulty of two select cases where the difficulty is almost masochistic, required pristine platforming for stretches of time to bypass the segment.  Those segments, combined with the general control wonkiness, has lead to some frustrated players.  Hopefully, this first pass will open up what is arguably the first title of 2020 worth experiencing. 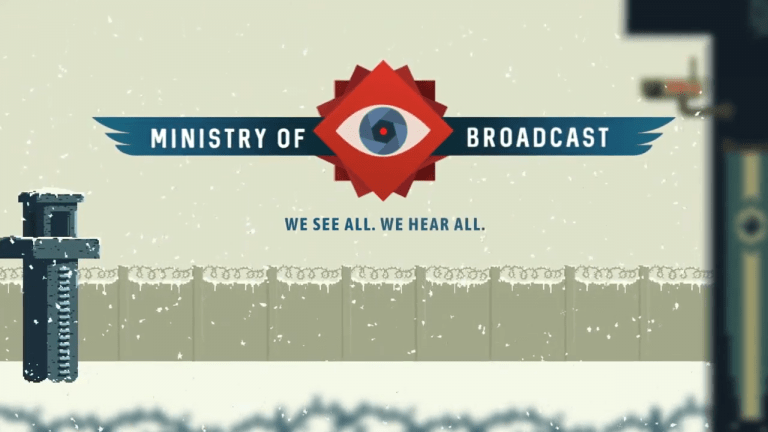 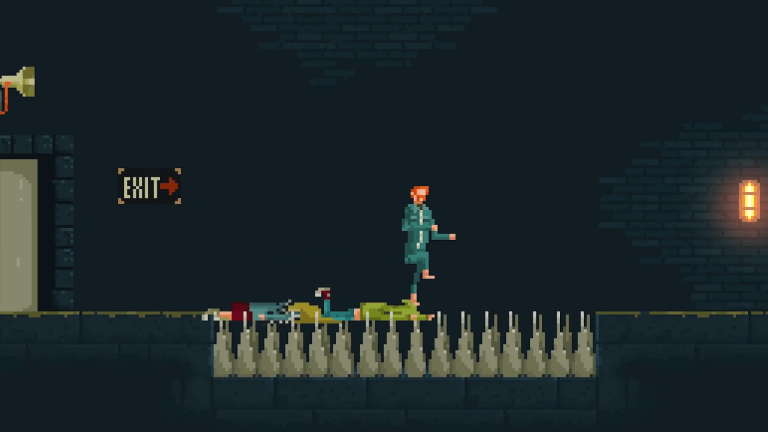 Feb 2, 2020 Chris Miller 11060
Ministry of Broadcast came out January 30 to mostly favorable reviews; the title was celebrated for its dialogue and narrative deftly bringing... 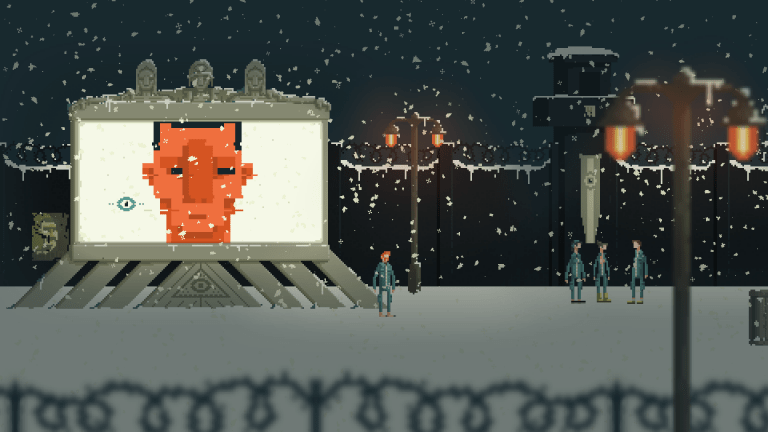 Jan 28, 2020 Chris Miller 5330
We're a mere two days from Ministry of Broadcast coming to Steam in what appears to be heaping plate of dystopian humor coupled with razor-sharp...