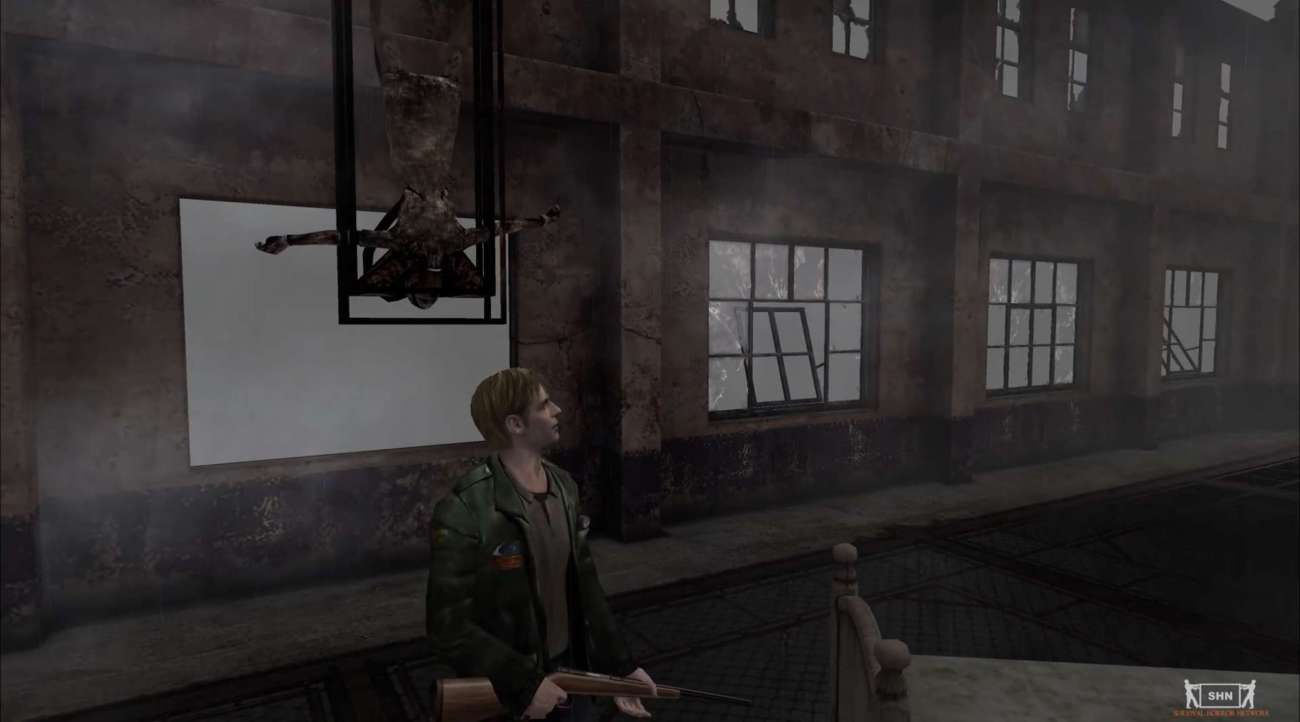 Any time a video game series hits the silver screens, there is a rush of excitement from gamers. They get to see their beloved titles in a new medium, and often times, with amazing results. One of the most iconic survival-horror games to debut in big-budget movies is Silent Hill.

If you’ve played any Silent Hill game, you know why it has a cult-like following. It provided some of the best atmospheric experiences for the horror genre at the time. The movies tried to replicate these moody, cult experiences — but unfortunately, they saw mixed results.

Silent Hill (2006) was well-received for the most part. It had everything Silent Hill fans have come to expect over the years. There was heavy fog, a cursed entity, and the creepy/iconic Silent Hill score.

It was followed up with Silent Hill: Revelation (2012). Unfortunately, it didn’t do nearly as well. The story was all over the place and it really lacked a true identify. The film received so much mixed results that many people felt the film franchise was dead in the water.

That may not be the case according to director Christophe Gans. He is reporting a new Silent Hill film in the works, which was made in a statement to a French website just recently. The movie will be based on a small town somewhere in America that’s fall victim to Puritanism. That motif was on full display in the original Silent Hill film, and for the most part, came through quite nicely.

It seems like a decent direction from Gans. If this movie is indeed in the works and he’s manning its directive ship, Silent Hill fans have a lot to get excited about. It has been eight years since a Silent Hill film has come out.

The void certainly warrants another movie. Gans has a lot to live up to, but even a decently concerted effort should materialize in a film that exceeds the commercial success of Silent Hill: Revelation.

It’s about time we head back to Silent Hill and experience the terrors that plague its inhabitants. Gans has a lot of opportunities with this horror project. There is still plenty of lore elements to expand upon, as well as interesting themes to feature.

Considering these talks are early, it makes sense that we won’t get this new Silent Hill film for a couple of more years. Still, considering the subject matter that fans have grown to love, the wait could be worth it in the end.

The Next Sims Game Will Have Online And Multiplayer Features, Confirms EA's CEO In New Interview 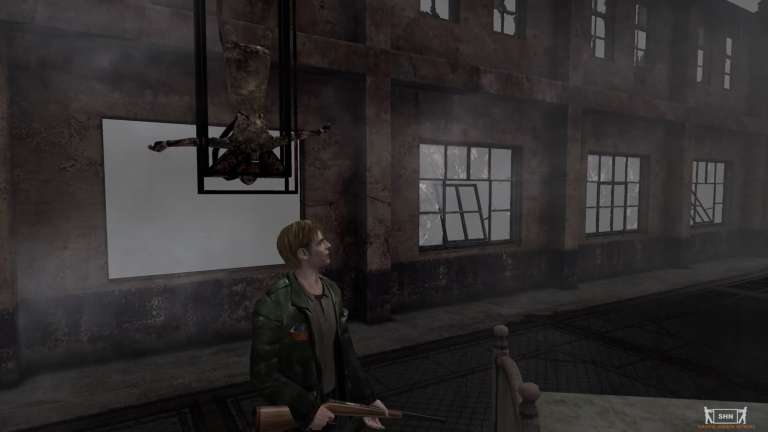 Feb 2, 2020 Jeremy Green 9680
Any time a video game series hits the silver screens, there is a rush of excitement from gamers. They get to see their beloved titles in a new...