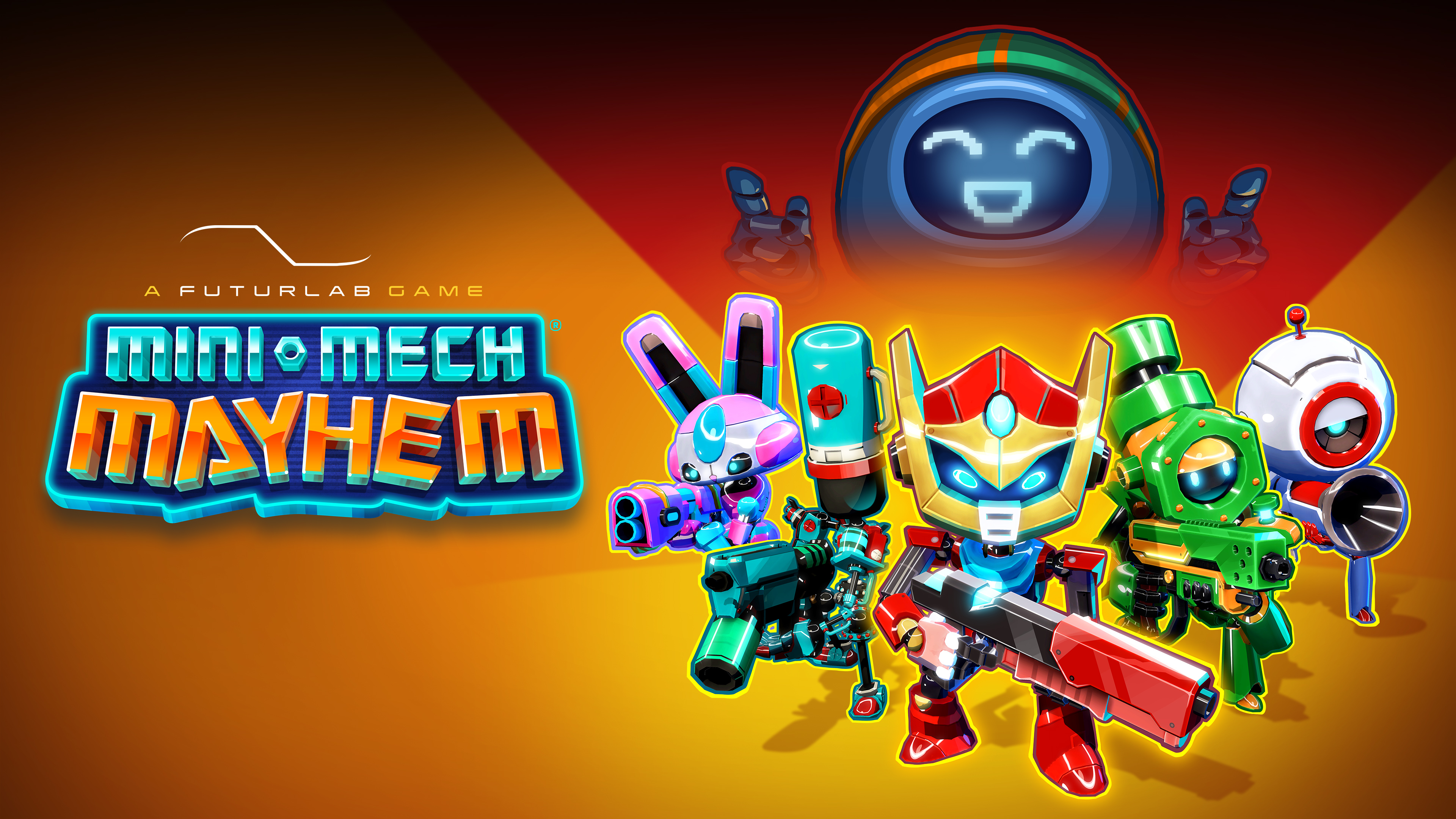 Mini-Mech-Mayhem is being released with a new, deeply strategic experience to offer the VR community. The game is a bright and colorful strategy game where you guide your mech to victory. There is a full tutorial which will guide you through 30 hand-crafted challenges to teach you some more nuanced maneuvers as you plan your strategy for success.

The game is played in two phases: planning and action. The planning phase lets you plan out three actions, two moves and one-shot or two shots and one move, that will be executed once the action phase begins. You must predict your opponent’s behavior while remaining unpredictable yourself for victory. During the Action phase, you watch your moves play out one after another and use special intercept cards to change the course of a match.

The game aims to win Victory Points. First, to three wins a match and they are awarded for directly causing destruction of an opponent or ending around on a victory square. Although the game does provide a massive tutorial, the developers chose to share some of their favorite maneuvers on the PlayStation official blog.

Between games, you can customize with tons of cosmetic items, dances, and weapons, allowing you to personalize your avatar and mech. The developers will be releasing more items as the game progressing, giving more shiny new things for you to collect and eventually find that perfect outfit.

The game is developed by FuturLab and will be released exclusively on PlayStation VR. This is the first tabletop strategy game released from this developer for VR and is set to be released during the first quarter of 2019. The game is designed for up to four players as you battle for supremacy on a digital board.

The game looks like a good mix between strategy and humor and with head and hand tracking you can fist bump, clap, nod, and facepalm to your heart’s delight. The motion-tracked avatars add a whole new level to the competitive VR gaming allowing for expressions to be shown peoples personalities can take the forefront. With so many cosmetic items, everyone can show their stuff in this virtual competition.

VR has come a long way since its original conceptions, and this seems like another fantastic step in the right direction. The game will be available on June 18th for $19.99 on the PlayStation Store bringing board games back into the VR community. 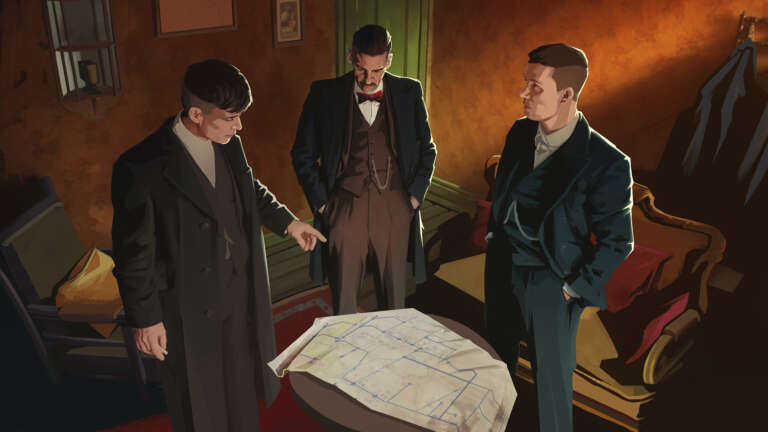 Aug 20, 2020 Joshua Goodpastor 6530
Enter a new crime adventure based on the award-winning TV show Peaky Blinders. This is a puzzle driven adventure that will allow players to become... 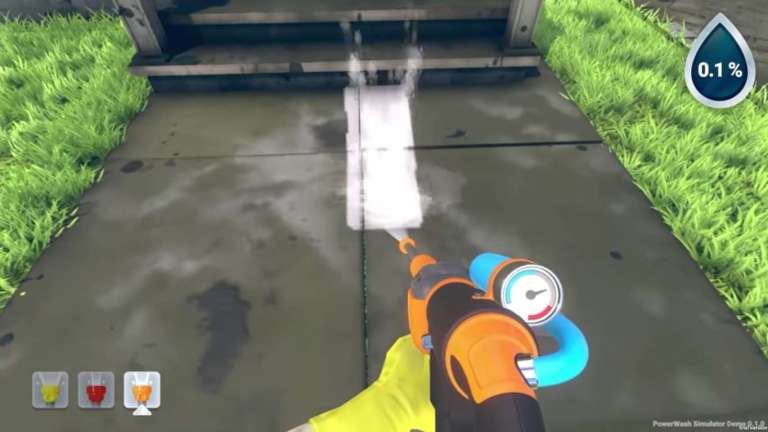 Apr 5, 2020 Joshua Goodpastor 14030
If life is stressing you out, then maybe take a break with some high-pressured relaxation. In PowerWash Simulator, players wield a PowerWasher... 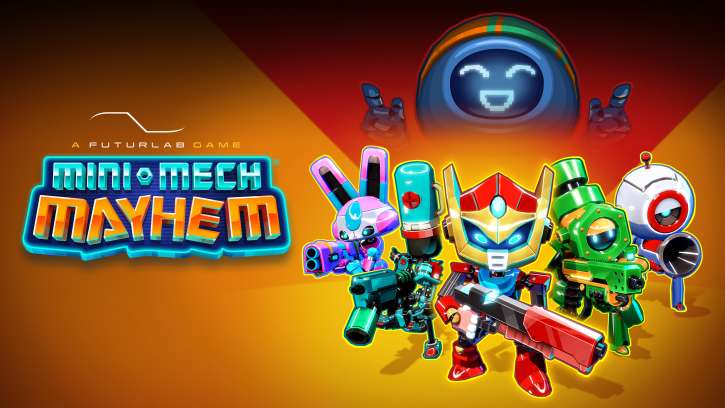 Jun 18, 2019 Joshua Goodpastor 4920
Mini-Mech-Mayhem is being released with a new, deeply strategic experience to offer the VR community. The game is a bright and colorful strategy...