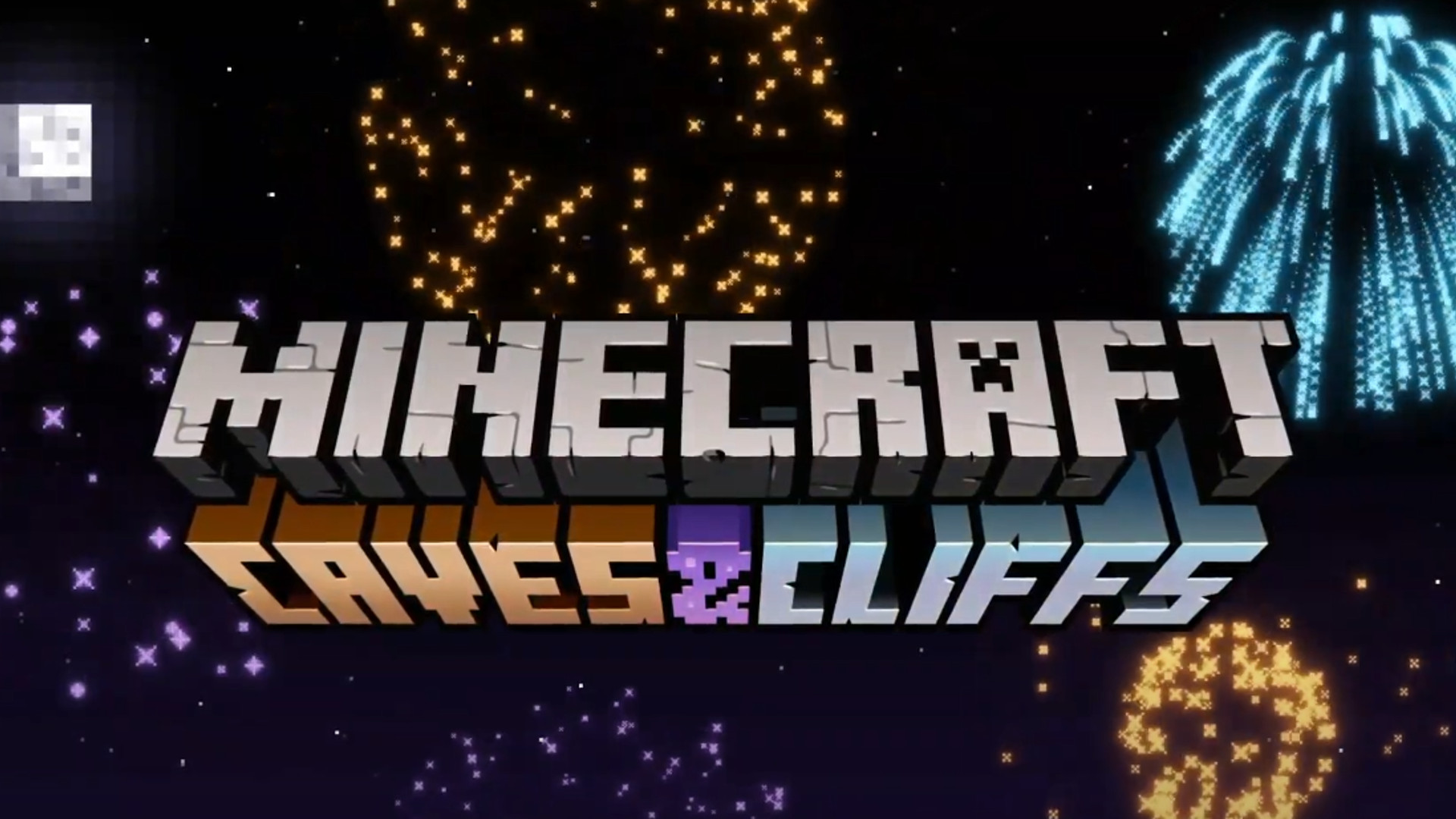 The next mini-update for Minecraft is now available, Snapshot 20w48a! It adds Dripstone to the game, the brand new block that forms the Stalagmites and Stalactites that will eventually be found around the new world gen in the summer 2021 update Caves & Cliffs.

These blocks are called Dripstone Blocks + Pointed Dripstone respectively. They will be useful in the future for making mob traps, but also for decorating your home and creating awesome underground builds. You can combine the blocks to make longer and longer formations.

1.17 Snapshot 20w48a is releasing now on the launcher for Minecraft Java Edition.

So how does Dripstone work? Well, the early glimpses show this quite versatile building material that looks awesome. It will definitely add a lot of flavor to the underground caves, creating these twisting and sometimes treacherous paths through caves that were normally empty.

Dripstone hanging from the ceiling – Stalagmites – will drip water or lava, whatever is in the block above then. This will slowly fill a cauldron over time. Tridents will also break pointed dripstone, so this could be a useful tool if you want to smash your way through a particularly busy Dripstone area!

This new Minecraft snapshot 20w48a also adds a few other tweaks and fixes to the game, including some new mechanics for bundles (making the storage process a bit more realistic) and also preventing candles to be placed anywhere other than on a solid block.

A full-set of leather armor will now protect you entirely from freezing, and there have been one or two texture changes for some of the new items – such as the amethysts and candles – and some of the old, clocks and compasses.

The brand new Minecraft snapshot is now available on the Minecraft Java Edition – the perfect playground to test out the early releases for the Caves & Cliffs update!

Jul 14, 2022 Tom Lee 5500
Attentive Reddit guests noticed the Hogwarts Legacy user interface in the March presentation of the game - it turned out that it flickered there...