While these six new maps are free for people that have subscribed to Realms Plus, Recently, Minecraft’s Marketplace had a mid-summer sale. This sale cut the prices for select items on the Minecraft Marketplace and was the perfect time to buy a new map or game mode.

Mojang Studios adds a random number of maps to the Realms Plus, and Users don’t lose access to the previously added creations. In July, Mojang Studios has added the Skin pact called Royal Knights. 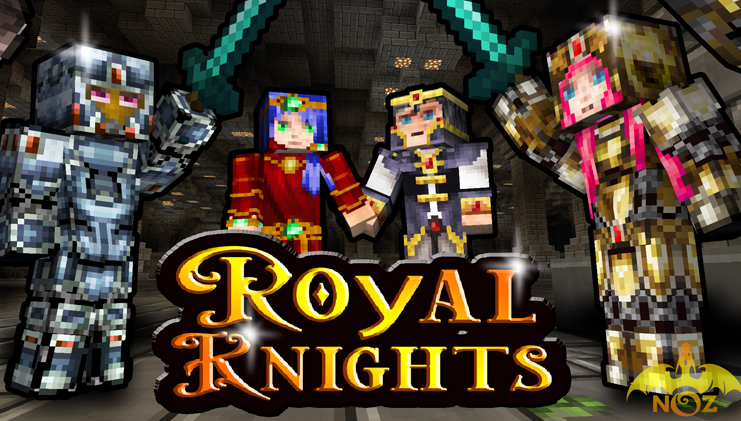 The Royal Skins skin packs give the user access to the fourteen chivalrous skins, allowing users to feel as powerful as a king or as honor-bound as a knight. 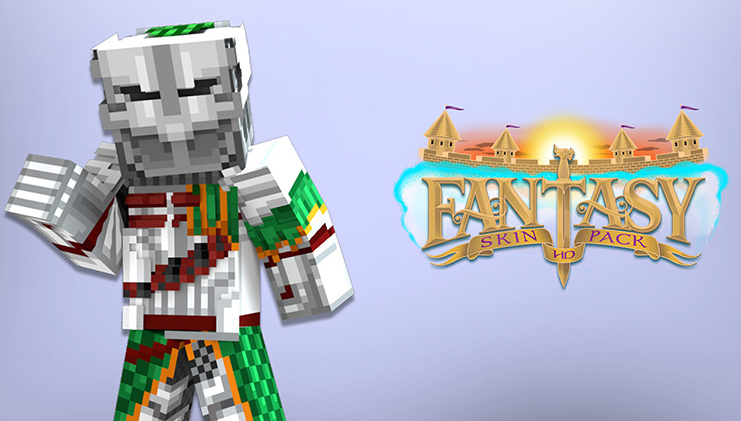 Keeping with the knight and king’s skin pack, the Fantasy skins HD, which was created by the Aurrora, This skin pack isn’t just for knights or kings.

Instead, this skin pack is inspired by the fantasy genre. These skins offer a high definition, which means that the user’s skin will look fabulous no matter how close others get to you. 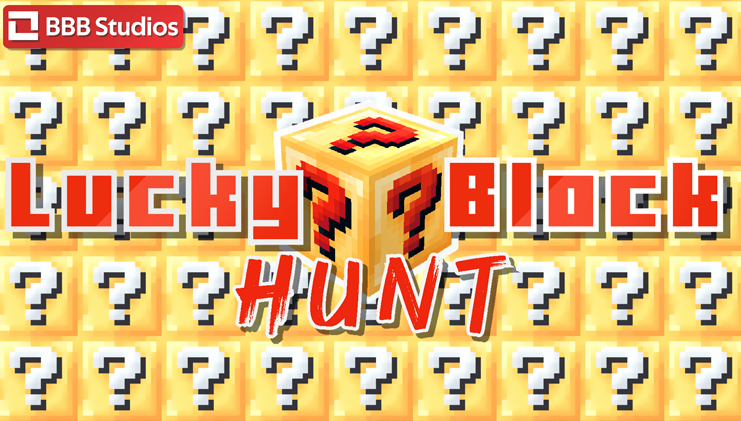 Getting away from skin packs, a minigame called Lucky Block Hunt by BBB Studios. This minigame has the objective of trying to collect as many lucky blocks as possible in 20 minutes.

After you obtain all those lucky blocks, users will get to experience a variety of different possibilities that lucky blocks can produce! 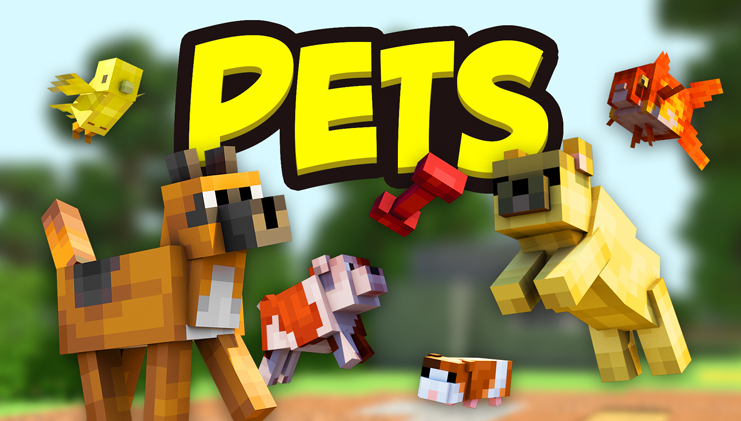 Another creation that has been added this month is called Pets, which was created by Team Vaeron; this addition allows users to choose between a total of 14 different animals. These pets can range from dogs to hamsters. Some unusual pets include birds and various types of dogs so that you can have an actual pack of different dogs!

To get your pet head to the nearby pet shop or animal shelter to choose, and then explore the world with your new friend! Well, maybe not if the pet is a goldfish, although you could go for a swim with them!

There are a few other items that have been added alongside these already fantastic additions go check them out!