Minecraft Mobs Explored: The Drowned, An Underwater Zombie That Can Utilize A Trident 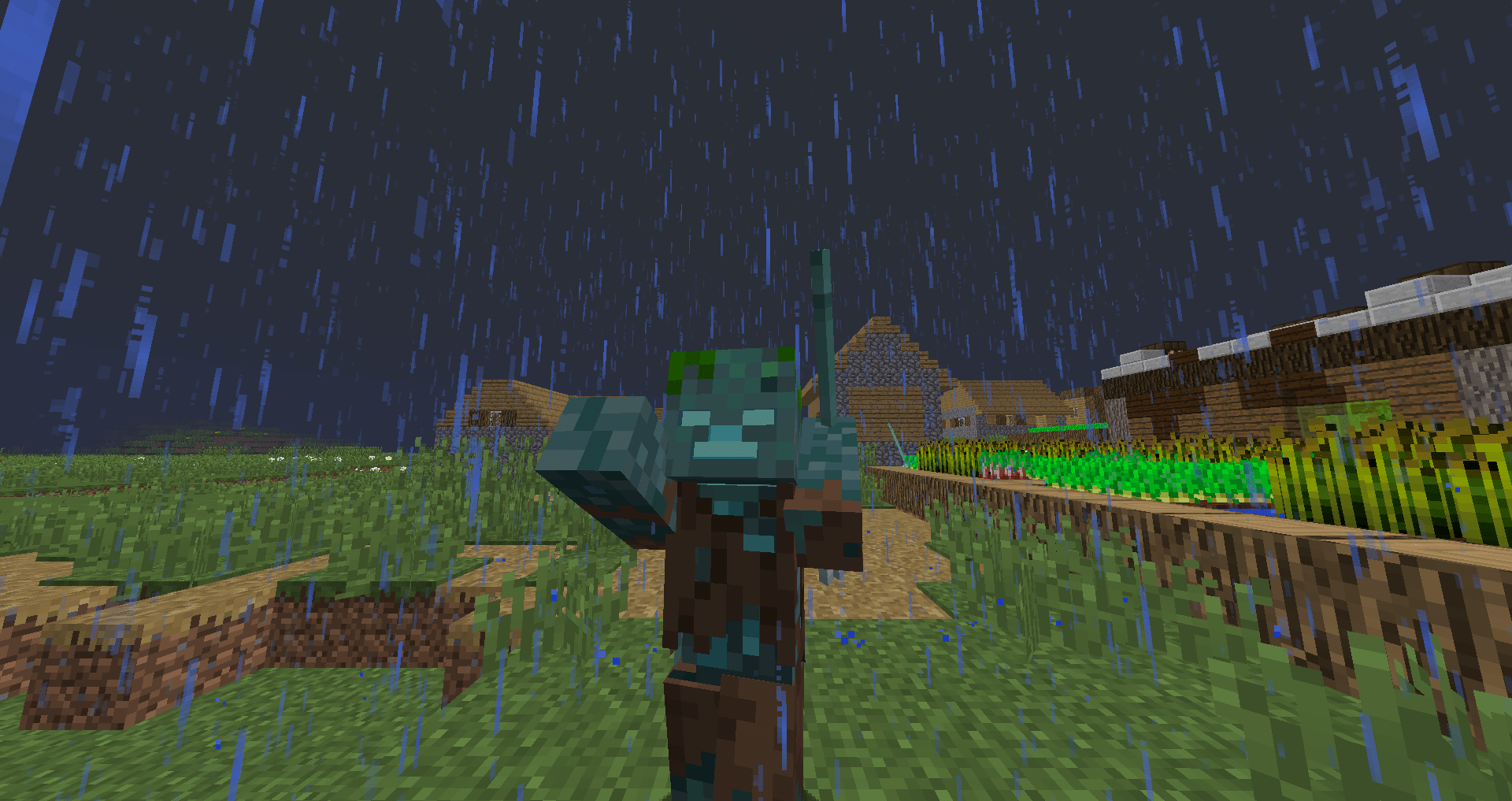 The Drowned are the only source of Tridents in the Minecraft World. They naturally spawn at light levels of 7 or less in Ocean Biomes only. The Drowned also needs to spawn inside a water block.

The Drowned are underwater zombies, and this is proven by the simple fact that if a zombie is not in a boat and the head is submerged in water continuously for 45 seconds.

This fact shows that the Drowned are simply Zombies that may have been trapped underwater for a bit too long. 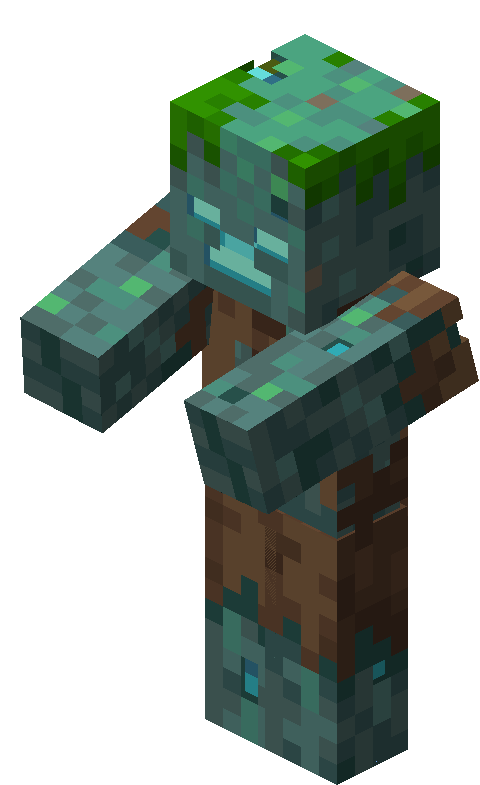 Another way that the Drowned can spawn is in Underwater Ocean Ruins, and the Drowned don’t naturally despawn unless the world’s difficulty is set to Peaceful.

When the Drowned are killed, the Drowned features five EXP points. The Drowned drop 0-2 rotten flesh and 0-1 gold ingot, the ingot is only dropped if the player kills the Drowned.

The Drowned features three different pieces of equipment, either a Trident, a Fishing Rod and a Nautilus shell.

In the Bedrock Edition, the Trident-wielding Drowned has a 15% spawn rate while the Drowned with a Nautilus Shell has an 8% spawn rate. The Drowned, which has the lowest spawn rate, is the Fishing Rod-wielding, featuring a spawn rate of just 0.85%.

The Melee attack varies a bit depending on the difficulty of the Minecraft world and if the Drowned has a Trident equipped. 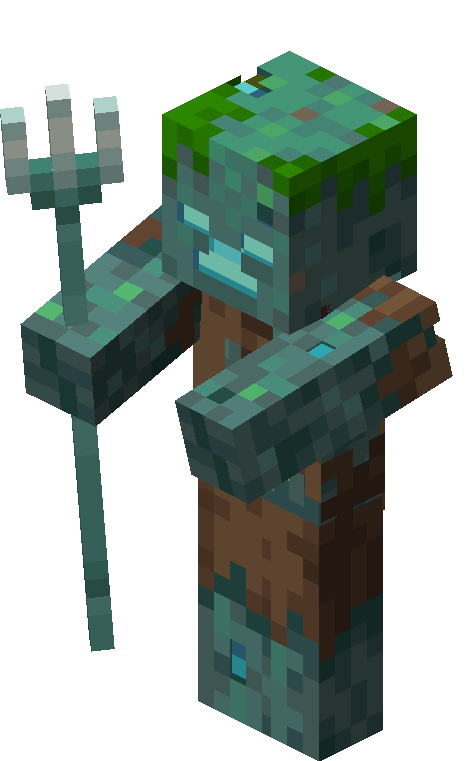 If the Drowned has a Trident, the attack is increased to a total of nine health points, only in the Bedrock edition of Minecraft.

In the hard difficulty does a total of twelve health points. This high attack damage makes the drowned a hassle to deal with no matter what Minecraft Difficulty, your world is set to.