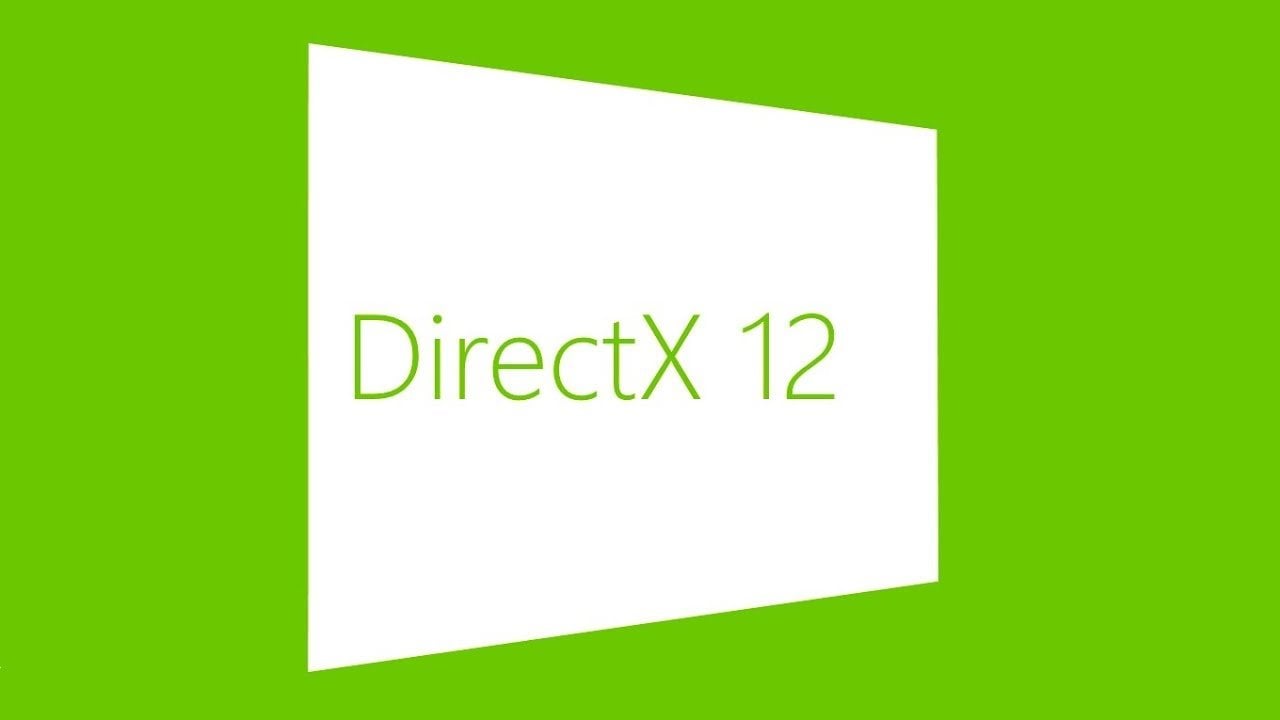 Microsoft has given a fresh challenge. There’s an image that players should enlarge so they can spot the image quality difference between the parts of the image. However, it’s hard because there’s a special rendering method for performance improvement.

There’s a 14% difference in performance, and it’s due to Variable Rate Shading’s (VRS) courtesy. The VRS will be added to Microsoft’s DirectX 12 API, and people are enthusiastic about the enhancements.

It’s a justified excitement even if the result of real-world testing is from Microsoft. The company states that VRS is a powerful API, which will provide the ability of developers to utilize GPUs better.

The shaders will calculate colors on every pixel in a monitor to determine its essential color. The shading rate will refer to the shader’s resolutions, and it differs from the total screen resolution.

Every pixel is different, so it’s wastage to dedicate the power of a GPU to apply a singular shading rate for every singular pixel. That’s the situation where VRS is needed. Developers could lessen the shading rate selectively in the frame areas where they think will have an impact on visual quality.

It might be familiar to some people because Nvidia conceptualized it and has added it to the GPU of Turing architecture in 2018. It’s been done through Vulkan and DirectX 12 extensions. However, Microsoft is accepting VRS officially in the DirectX 12’s main branch.

Microsoft has elucidated the technical details of VRS in a separate blog post, but the takeaway for developers is the probable better performance that VRS can bring, where there’s no need for better hardware.

The company said it’s really exciting because additional performance means better framerates, and hardware with lower specs can run better titles than ever before.

Microsoft is providing broad support to VRS but GTX 1660 and NVidia RTX hardware are the only capable GPUs at the moment.

The upcoming Gen11 graphics hardware from Intel will support VRS too and it will be available this year through Ice Lake Processors. It’s unknown yet if AMD hardware will do it too. 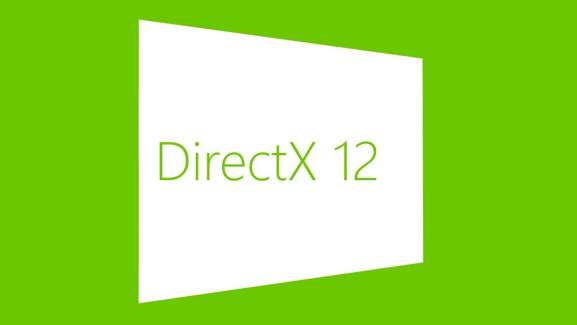 Mar 23, 2019 Emily Lauren 3800
Microsoft has given a fresh challenge. There’s an image that players should enlarge so they can spot the image quality difference between the parts...