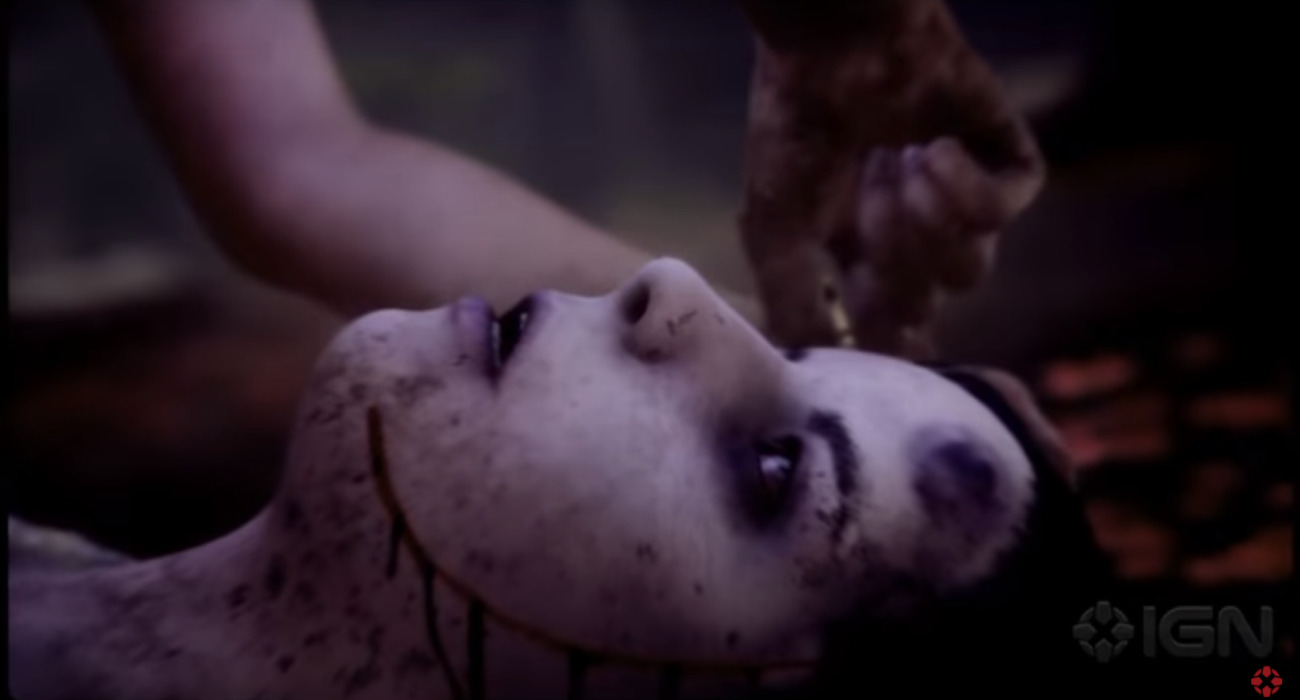 Martha is Dead is an upcoming psychological thriller about a young woman who investigates her twin sister’s death in a war-ridden Tuscany village. The story has a lot of intrigue already and fortunately, fans don’t have to wait until 2021 to find out more about it.

In a new trailer reveal for the game using the Unreal Engine 4, we see the main protagonist looking back at her childhood. It was a peaceful time where she spent most of her days enjoying the outdoors and her nanny.

We then see the tone shift quickly as the attention shifts to a mysterious lake that seems like a perilous place. This must be where Martha’s body was found, washed up on shore without any real tangible clues to go off of. That sets the stage for the sister’s journey of justice and closure.

RELATED: Mediatonic Would Like To Know Which Fall Guys Levels You Love And Which Ones You Hate

By the look of things, it won’t be easy for Martha’s sister. She’s in a fragile place and even more pressing is the state of Tuscany. World War 2 is currently going on and life has a hopeless feel. It’s an interesting backdrop to a murder mystery that has a lot of supernatural elements at play.

What happened to Martha and is there something off about events that lead up to her death? That’s what you’ll get to find out in Martha is Dead, along with discovering themes of family, loss, and war.

The interesting mix has a lot of gamers excited about the potential of this game, which is currently scheduled for 2021. It will be available on next-gen consoles too. That should make for an even more immersive experience.

Not much is known about gameplay unfortunately, but based on trailers that have come out thus far, it’s safe to assume that Martha is Dead will be some sort of narrative-based experience. That means there will be a heavy focus on graphics and story-telling, a recipe for success if you like this particular genre.

There are a lot of interesting games set for 2021, but Martha is Dead is certainly one of the more unique. Hopefully, the developer decides to show more aspects of gameplay as to hold fans over until the game’s official release.

So far, though, it looks like LKA is broaching some important topics and have plans of taking players on a psychological roller coaster ride of emotions. Grief, sadness, hope, and fright are all being highlighted in ways that show promise.

Astracraft Is Planning A Global Launch As Of January of 2021 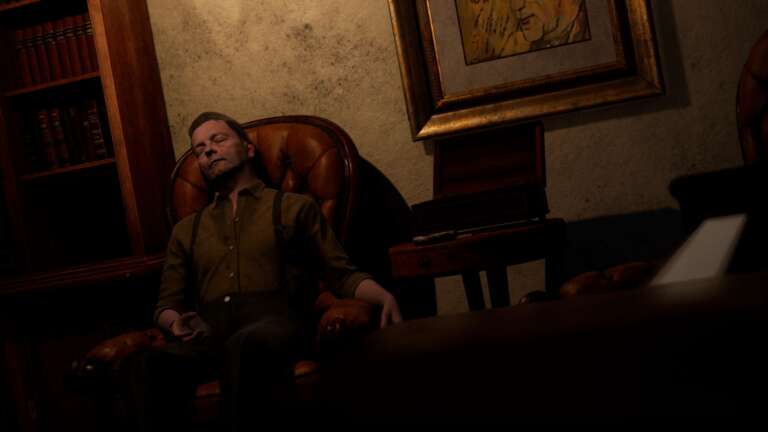 Dec 22, 2020 Lisa Nguyen 2860
Wired Production and LKA previously announced the launch of Martha is Dead on PC and the Xbox family of devices. Now the team has announced that the... 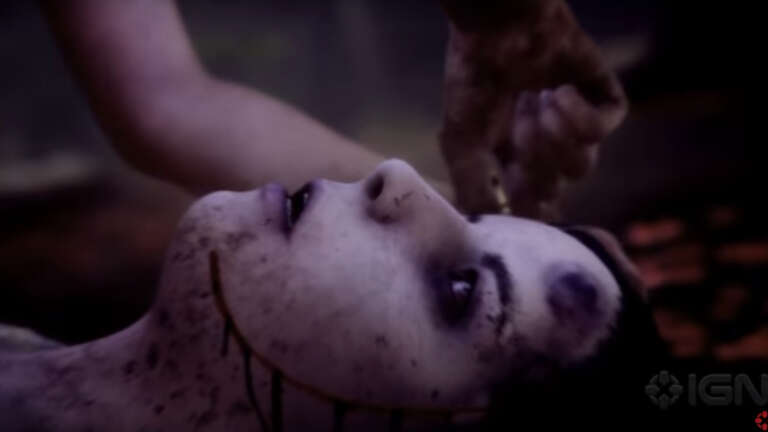 Nov 24, 2020 Jeremy Green 7300
Martha is Dead is an upcoming psychological thriller about a young woman who investigates her twin sister's death in a war-ridden Tuscany village....

Aug 21, 2020 Jeremy Green 8640
The time is almost upon us when new consoles from Microsoft and Sony get released. They've competed head to head for years now, with varying results....