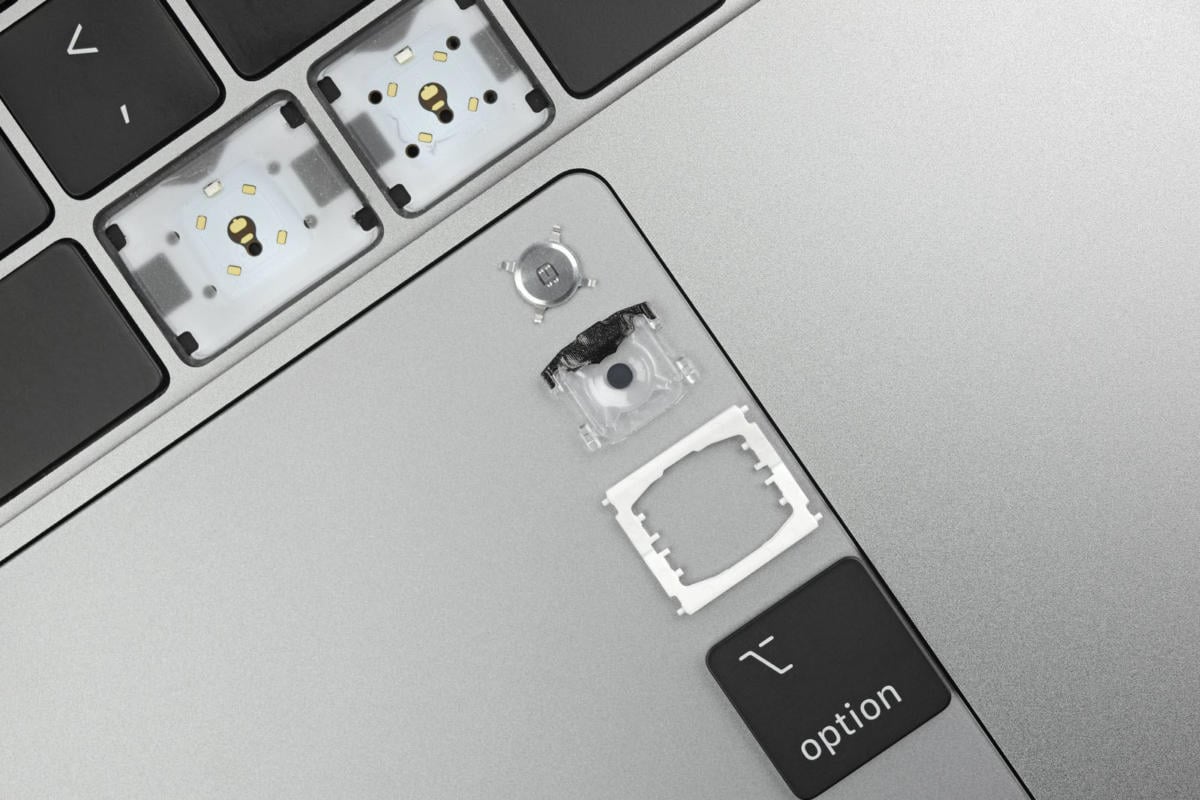 MacBook’s infamous butterfly mechanism is expected to hop back to the chrysalis.

Just this week, 9to5Mac revealed that Apple might be replacing their oft-maligned butterfly keyboard tech. This is in relation to the assertions of an analyst named Ming-Chi Kuo who shared about an impending switch. According to him, Apple will debut a fresh switch together with their recent MacBook Air model anytime this year.

Looking back, it was in 2015 when Apple first introduced to the market its butterfly mechanism. After two years of market success, they made a follow-up and released an updated version of the mechanism. The next follow-up to the 2017 update was also released this year. The purpose behind this mechanism is to allow Apple to make MacBooks thinner while still offering improved typing experience. The butterfly mechanism also aimed to make the typing keys more durable compared to other keyboards. Unfortunately, despite earnest efforts, all of these failed on all fronts. As a result, Apple has been publicly criticized for offering an uncomfortable typing experience compared to earlier MacBook versions. The keys were also more susceptible to failure compared to its predecessors.

The criticism went worse, and it reached a point that even The Wall Street Journal wrote an article mocking Apple. The said March article was titled as “Apple Still Hasn’t Fixed Its MacBook Keyboard Problem.” The title sounds fine except all letter “e’s” in the words used in the title was omitted. It was clearly highlighting the flaws in Apple’s butterfly mechanism.

Apple may be preparing to switch the #butterfly keyboard mechanism it uses in its #MacBook lineup for a scissor mechanism, claims TF Securities' Ming-Chi Kuo. https://t.co/AeJieqm5j5 pic.twitter.com/i89frPO1IX

In May this year, reports were saying that Apple switched materials they used in making their flawed butterfly mechanism. They were rumored to have expanded their Keyboard Programs and made it more reliable. They also included other versions and models of MacBook. In June, Apple announced that they’ll offer free replacements of MacBook and MacBook Pro keyboards released from 2015 to 2017.

In relation to all these events, Kuo shared that Apple’s keyboard will be featuring a reinforced glass fiber scissor switch. With such a feature, the key travel of the keyboard will be more extended, and it will be more durable. This latest switch is set to debut with the new version of MacBook Air anytime this year. It will also be incorporated in the new and upgraded version of MacBook Pro when it releases in 2020.

This can mean that the rumored Apple MacBook Pro in 16 inches might just debut in 2020, far from the expected September release. This would also mean that a newer model might debut carrying the third-generation of Apple’s butterfly mechanism. More definite updates are expected to be announced in the next few months. 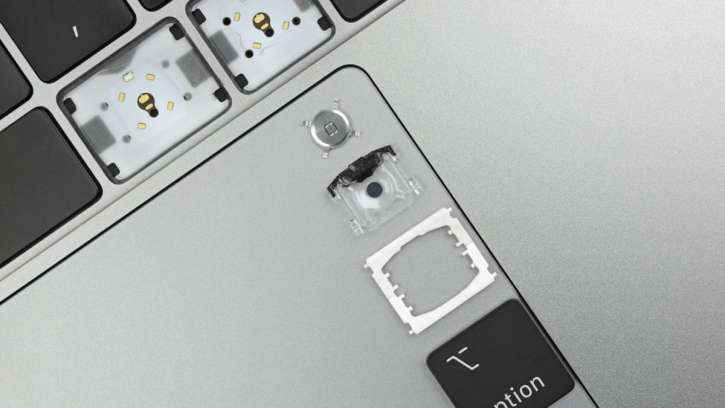 Jul 6, 2019 Kaden Redhead 5060
MacBook’s infamous butterfly mechanism is expected to hop back to the chrysalis. Just this week, 9to5Mac revealed that Apple might be replacing...