LPL’s JD Gaming Jungler, Kanavi Has Won The Most Valuable Player Of The LPL Spring Split 2020 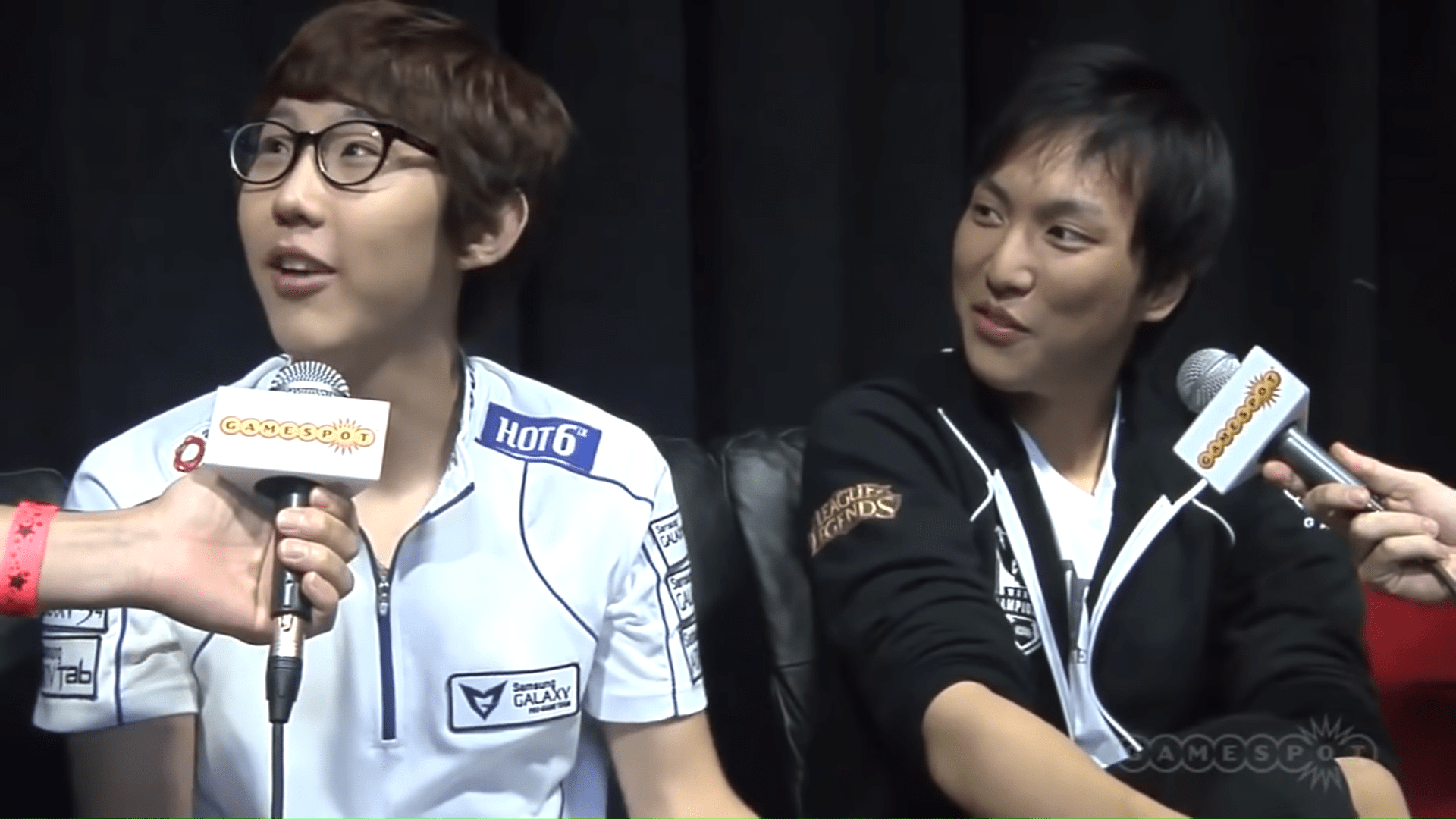 JD Gaming finished the regular season fifth in the standings with a 26-10 game record thanks to Kavani. But the team could have potentially placed higher in the league if star top laner Zhang “Zoom” Xing-Ran wasn’t under quarantine.

Kanavi was the standout jungler of the split, participating in 76 percent of his team’s kills. His gank-heavy, teamfight-orientated playstyle helped JD Gaming overcome some of the top dogs in the league, like Invictus Gaming, and eStar.

Kanavi played 11 different champions over the course of the split, prioritizing Kindred, Sylas, and Rek’Sai.

In 2019, before Kanavi made an appearance in the LPL, the player came under controversy for his questionable contract with LCK team Griffin. Taking a substitute role, Kanavi signed a “slavery contract” and was “treated like an animal”, according to Korean Senator Ha in November.

Kanavi was eventually granted free agency, leading to his transfer to JD Gaming in November 2019.

After the World Champions, China had the traditional Demacia Cup where JD Gaming showed up with their new roster without Imp and performed extremely well. They finished third in Demacia’s Cup after winning against Vici Gaming, who acquired kk0ma and iBoy in the offseason.  After the Coronavirus shut down the LPL for an undefined period of time, Riot Games organized an online scrim league between the teams. JD Gaming won the tournament by going 3-0 and acquired first places, showing up again after the dominance in the Demacia Cup.

Coming into LPL Spring they managed to secure second place, one step behind Invictus Gaming. They are a local championship contender and are looking hungry for international competition.

JD Gaming will play their next best-of-five series in the semifinals of the LPL Spring Playoffs on Monday, April 27.