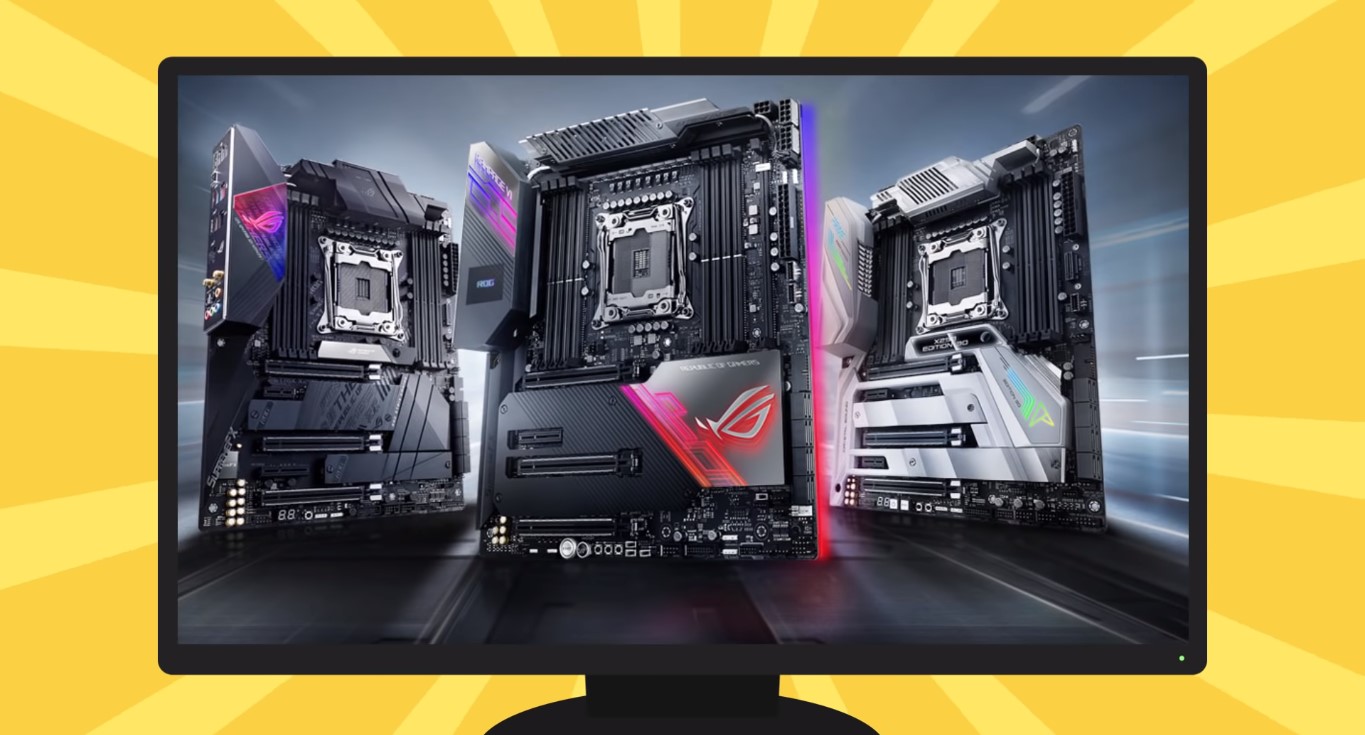 Intel may be busy with its deliverables, but the tech giant is not slowing down from creating waves in the mainstream tech industry. New leaks from the online database of EEC confirms that the processor designer and manufacturer will be releasing the Tiger Lake U CPU equipped with LPDDR5 memory.

The new RAM will have a higher capacity than its predecessor, the LPDDR4X. While the previous Low-Power Double Rate Synchronous Dynamic Random Access Memory has a maxed outperformance of 4,266 Mbps, LPDDR5 will have an almost 26% running capacity increase. The new LPDDR5 will have a data rate as much as 6,400 Mbps.

Additionally, the new RAM will have a 30% reduction in power consumption compared to the previous RAM generation. This is one critical aspect Intel is considering since their U-series and the Y-series processors are targeting mobile devices. This simply means longer battery life, which is where the mobility industry is moving towards.

Along with Intel, several other industry giants like Samsung and SK Hynix are committing to the same goals of rolling out the new DDR5 RAM before the year ends. So, Intel’s Tiger Lake-U CPUs will be rigged with LPDDR5 memory. The processor is expected for release anytime next year.

Intel’s Tiger Lace processor is touted to be the descendant of the Ice Lake, which makes it a second-generation microprocessor to have the 10nm process nodes. The Tiger Lake processor is also expected to garner several other improvements aside from the RAM speeds it will be acquiring.

Additionally, Tiger Lake is expected to use a more substantial and better L3 cache system. Its 10nm memory chip will be fused with the latest Intel Gen 12 GPU technology, which packs up a surprising 96 EU. The upcoming Tiger Lake CPU will possibly be able to support PCIe 4.0 standards.

The new Intel processor is also being lauded to compete with the upcoming AMD Renoir APUs, which are rumored to be released in the market next year. A recent Linux Patch also revealed that the Renoir will be able to support the slightly higher LPDDR4X-4266 memory. If rumors are correct, then the new Intel Tiger Lake would have an advantage in terms of memory support.

Both the Intel Tiger Lake U CPU and the AMD Renoir APUs is expected for release next year.