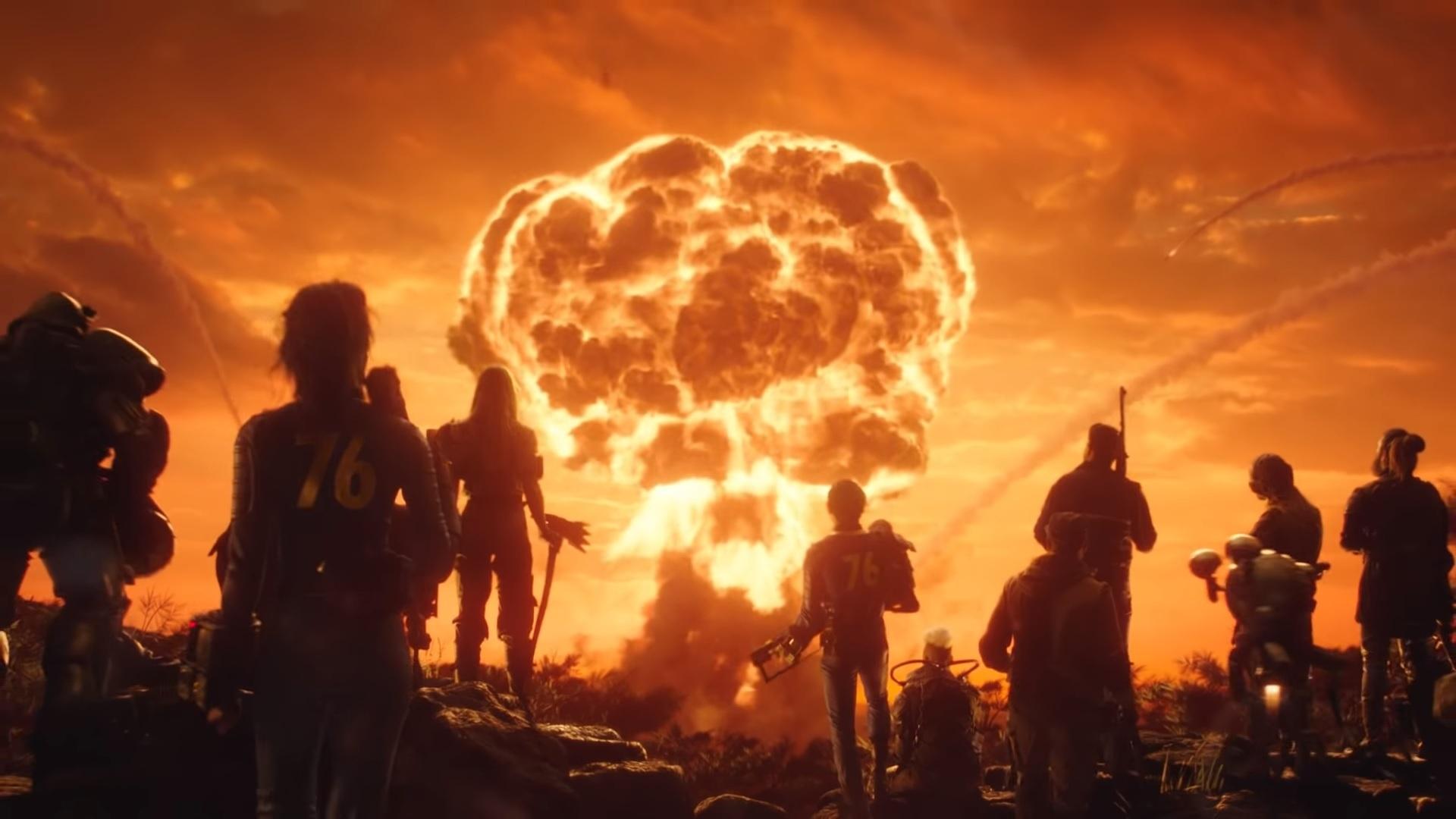 Fallout 76 has been nothing short of a mess since the game’s launch back in November of last year. After an incredibly buggy launch (such is the Bethesda way) and a slew of problematic features that plagued the game, the company has struggled to maintain its player base. Nevertheless, the online-only Fallout title has its fair share of dedicated players that have worked to shape the game and its community to something extraordinary, with their actions causing real change in the product.

Bethesda began to regain some trust as it worked to fix many of the issues that were present from the beginning. Fixing the odd bugs with C.A.M.P.s not functioning properly, increasing the stash limit, announcing the addition of human NPCs–after claiming it was all part of the story all along–have gone a long way toward players getting more invested in the game over time. Unfortunately, it seems that Bethesda has managed to shoot itself in the foot once again with the new “Fallout 1st” subscription service, and players are letting their frustrations be heard in the best way possible; by protesting in-game.

If you haven’t heard about the whole “Fallout 1st” debacle, here’s the gist; Bethesda recently announced a subscription service for Fallout 76 that would allow players to get some exclusive features for being a member. The company promised private worlds, an unlimited stash box, a bunch of atoms to use in the Fallout 76 shop, as well as some other features for the steep monthly price of $12 per month. Of course, private worlds are something that players have been wanting since the beginning, but as it turns out, the features that Fallout 1st was offering haven’t worked correctly.

Players that have spent their hard-earned money found that the “private worlds” that they were promised were anything but; because you can’t make the world invite only, anyone on your friends list can join and affect the world, even if you don’t want them to. The unlimited stash box that is used for junk, a resource in Fallout 76 that is extremely important for building your base, has been devouring the materials, and so far, there is no way to recover any materials that have been lost.

Aside from voicing their opinions online, players have no taken to the in-game world to show their disapproval. The popular Twitter account Wasteland Estates HOA, which evaluates your camp and gives it a score based on several factors, posted a video of some players picketing to boycott Fallout 76.

Boss Daddy came upon an expression of free speech today and just as freely expressed his disagreement. #Fallout76 pic.twitter.com/br7FfnzTat

Other players are now working on placing the “Boycott Fallout 76 and Bethesda” billboards in whatever server they end up in as a way to get the company’s attention. On the game’s official Subreddit, people are even calling to organize in-game protests. Others are calling for a true boycott by simply not logging in and bringing down the overall user base.

Despite the problems that the game has had, it’s been an interesting saga to follow and shows the power of a gaming community uniting for a cause. Hopefully Bethesda and company will turn things around and provide some real solutions to the many issues that players are still having. If they don’t, it seems that the game could be heading for its own nuclear apocalypse.