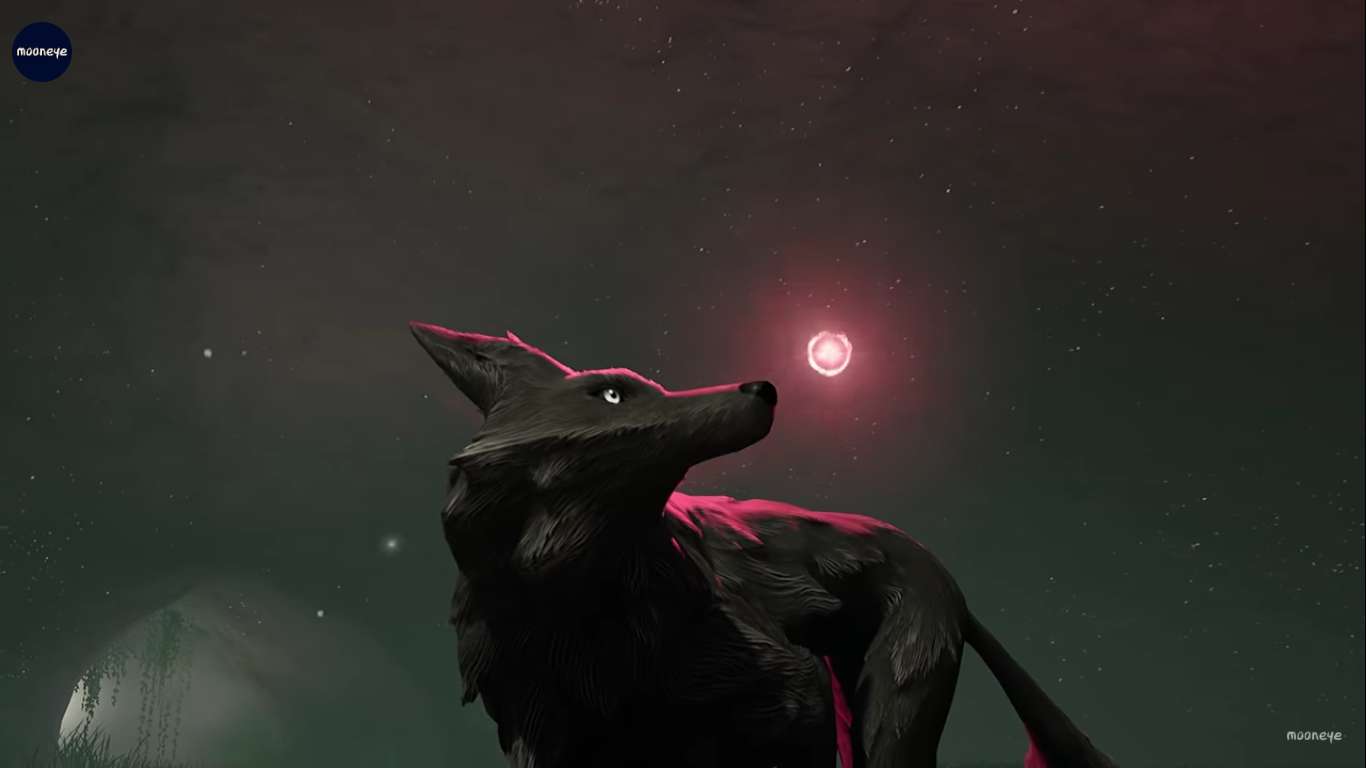 Lost Ember tells the story of a wolf and its enigmatic spirit companion who are in search of a mysterious City of Light. This is a story of journey, evolution, and change. Dive into the deep waters, and fly high above the land as you search for a city lost in a fallen world.

This game holds a breathtakingly beautiful world that holds a secret to the past for you and your companion, a small glowing ember. As you explore, you will find contrasting stories of what brought about the fall of mankind. The world has been reclaimed by nature and shows a beautiful story all hidden within the fine details.

You have the ability to possess any creature you come across in this land. This gives you new perspectives as you explore the land from land, sea, and air. Discover the story of hope, loss, ambition, and failure that lies within the land of ruin.

This game will be playable in VR. It is not a core VR release, but many fans asked for it to have VR features, so the developers crafted the game to be compatible. It has been tested with HTC Vive and Oculus Rift and looks amazing on both systems. Keep in mind you can switch between VR and normal mode at any time.

This game weaves folklore, myth, and legend to tell the story of a once-mighty empire that has been lost to time. Deep forests, barren deserts, gargantuan canyon valleys, and lush rainforest canopies await you in this massive beautiful world.

For a taste of what animals you can become, the game’s description reads: ” Fly through gargantuan canyon valleys as a parrot! Tumble through the grass as a wombat! Swim through shimmering lakes as a fish!” Images from the developer show buffalo, foxes, and many other animals available for the player to use.

This seems to be a massive open world with VR capabilities that actually means it when it says open-world. With so much to explore, learn, and understand, this game advertises almost five to six hours of gameplay for you to be lost in.

This game releases on November 22, or in roughly 5 hours after the posting of this article. It will be available on Steam, Xbox One, Nintendo Switch, and PlayStation 4 upon its release. Its VR capabilities will only be available on systems that support VR, so if you want to experience the game with your headset, make sure to purchase it on PlayStation 4 or Steam. It will be sold for $29.99 when it is fully released. 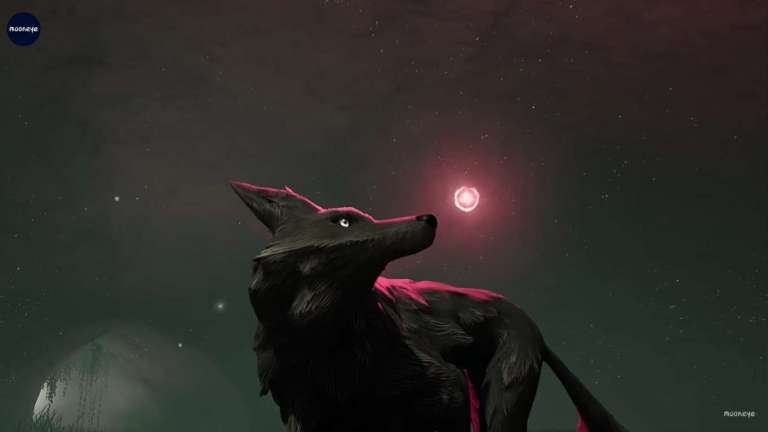 Nov 22, 2019 Joshua Goodpastor 11220
Lost Ember tells the story of a wolf and its enigmatic spirit companion who are in search of a mysterious City of Light. This is a story of journey,...