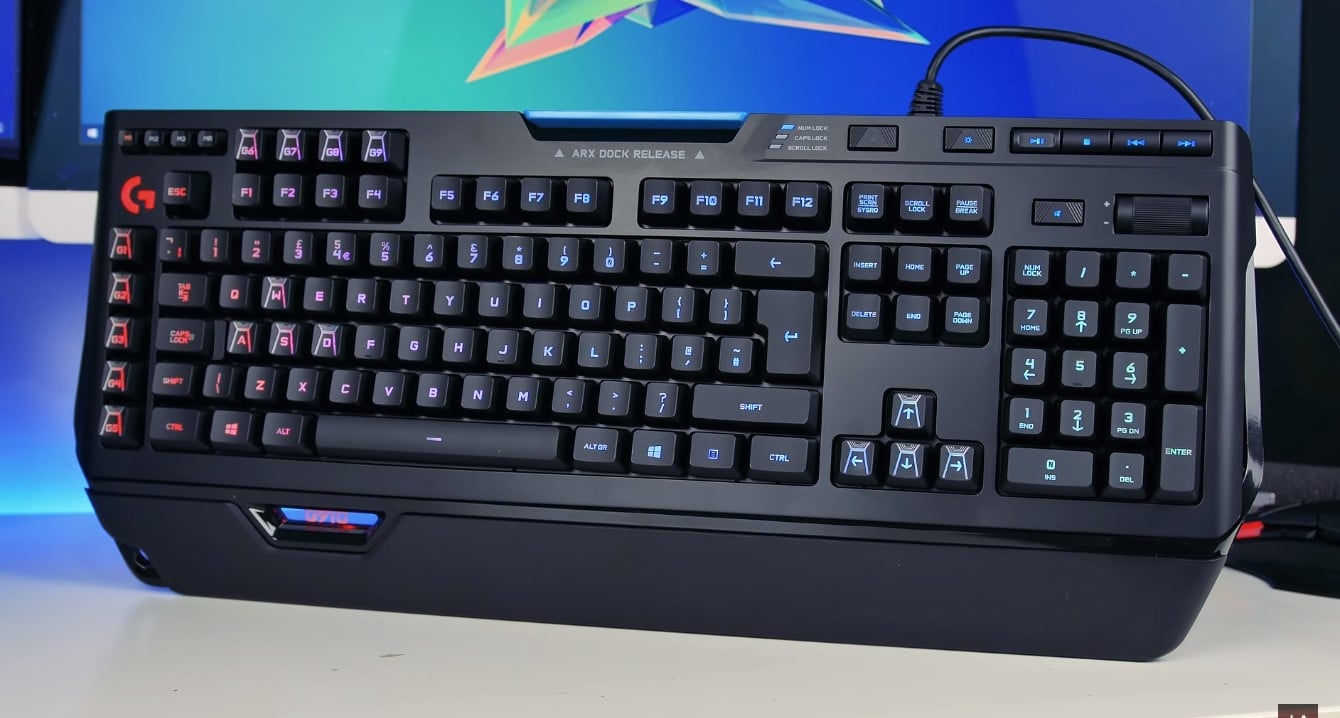 The keyboard is considered an oddity when you compare it to its counterparts. This view comes mostly from the fact that the G910 Orion keyboard comes in two models with different designations. Its variants – the Spark and Spectrum – were developed for various markets.

The Spark is designed to boost gaming performance, while the Spectrum is for those who work on multiple tasks. Though meant for distinct segments, the two G910 Orion keyboard models share a lot of similar features.

So, what exactly are in store for those who want to purchase the keyboard? For starters, both variants are equipped with a full-sized keyboard layout. These models also include Logitech’s Romer R-tactile mechanical switches.

Moreover, the G910 Orion Spark has a set of dedicated, customizable macro keys. Both models have four profile buttons for the macro keys. The two variants also have complete sets of dedicated media keys, as well as a volume scroll wheel.

If these features still do not impress you, here are more: The keys of the keyboard are RGB-lit and are equipped with wrist wrests. Both also have riser feet that will allow users to adjust the angle of the board.

Meanwhile, the two models of the G910 Orion keyboard also have distinct features. The Spark’s keycaps have pronounced, angular edges, while the Spectrum has a smoother, more conventional design.

When it comes to the wrist-wrests, the Spark’s bottom left side – where the WASD keys are located – is more pronounced. The Spectrum’s graceful design, on the other hand, stretches across its whole length. So, it doesn’t matter where you place your wrists to rest.

Do these features make a difference in enhancing a user’s experience? There is no doubt that they do. It is good to know manufacturers do not mind to pull out all the stops to produce the right product.

Logitech’s Romer G-switch has evolved since it was first introduced. For the G910 Orion Spark, it is a tactile mechanical switch which has a low actuation point. The great thing about the switch is the sense of linearity it gives users.

Compared to other mainstream alternatives, the Romer G-switch of the G910 Orion keyboard is not as loud. What makes it a cut above the rest is its superior RGB lighting. This is also due to the LED’s position in the keyboard’s center, and at the back of a light-diffusing mesh. 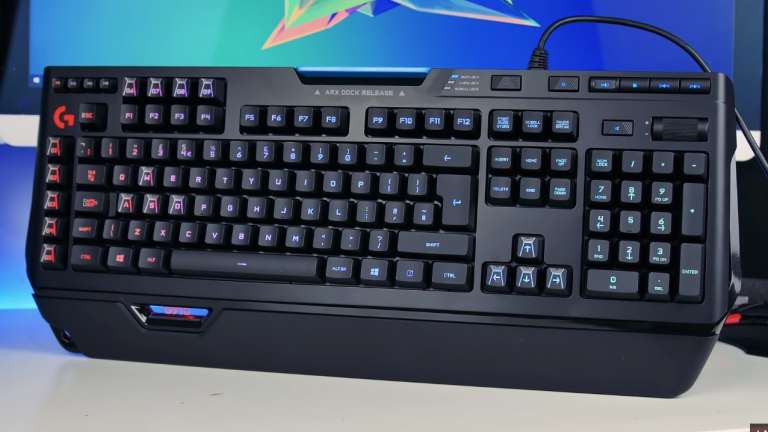 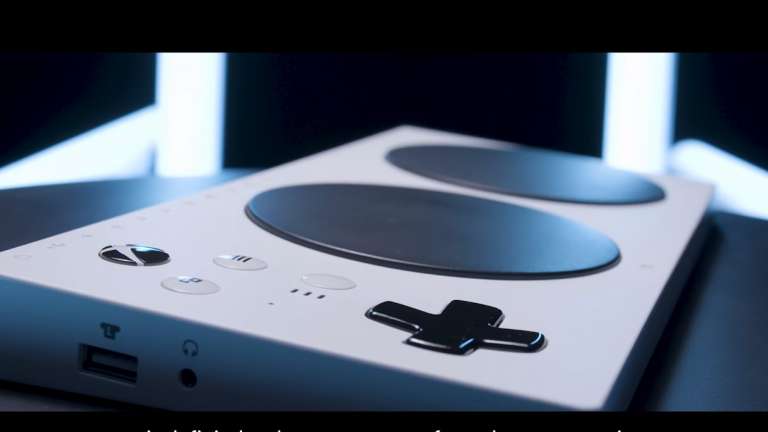 Nov 19, 2019 Kaden Redhead 3880
Logitech has launched an adaptive gaming kit, with fully customizable controls for Xbox One. You can quickly connect to the Xbox Adaptive... Oct 2, 2019 Swartzcop Kennedy 5200
Recently, Logitech G has been on the news headlines. From the September announcement of the Logitech G604 LightSpeed to the marking of their...