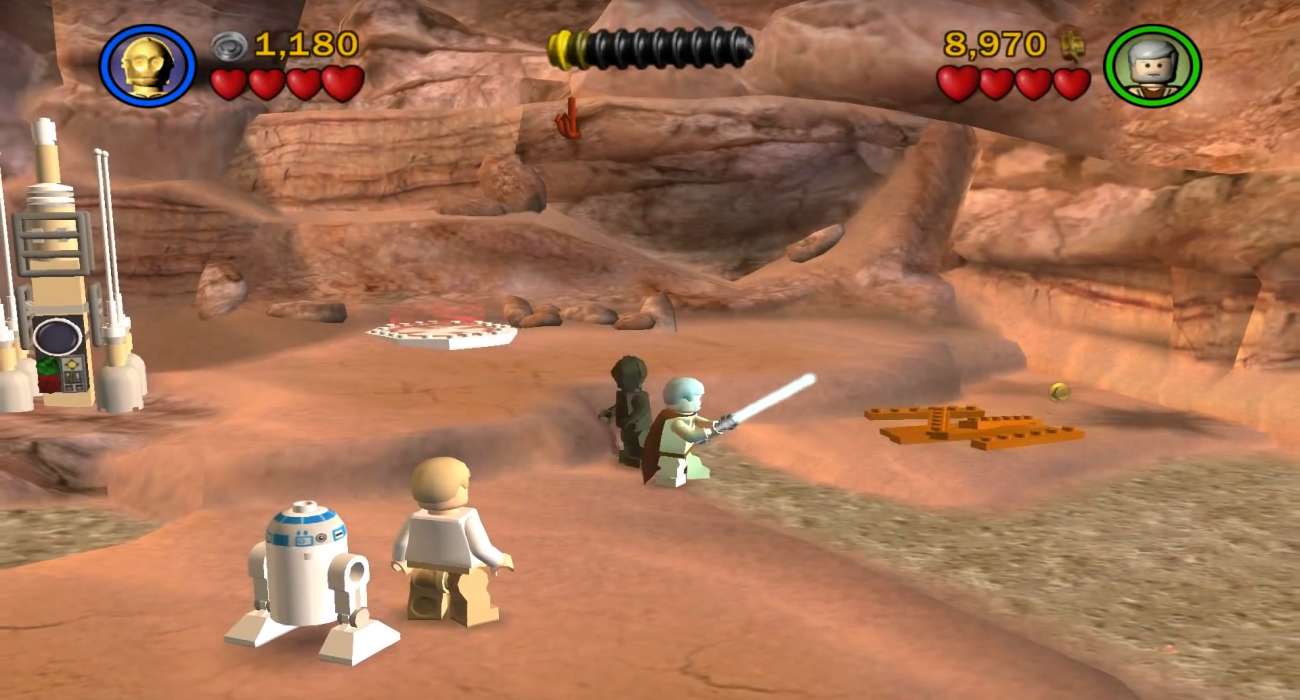 January is almost upon us. It signifies a new year, but also means a new wave of games for those with an Xbox Live Gold membership. If you’re a fan of Star Wars, you’re really going to be happy. That’s because for absolutely no charge, Lego Star Wars 2: The Original Trilogy can be downloaded so long as you’re an active Gold member.

Lego games have always held a special place for many gamers today. Their light-hearted tones make for great family-friendly experiences. Even if you don’t know anything about the Star Wars franchise, you can pick up this Xbox Live Gold free offering and still have an amazing time with it.

Developed by Traveller’s Tales, this trilogy follows the movies — including Star Wars, The Empire Strikes Back, and Return of the Jedi. It’s pretty incredible how faithful the developers were to the original movies. They give you the chance to relive some of the greatest cinematic experiences ever, only with more humor and softer tones.

They don’t take you out of the action, though. The light saber battles are still as intense as they have ever been. There’s also something so fun about going around as a Lego character using the force at enemies that get in your way.

There are over 50 characters from the films to play as, including fan-favorites like Luke Skywalker, Yoda, Boba Fett, and Han Solo. You even have the ability to create and customize your own character if you so choose. It’s pretty fun designing your very own Jedi and changing their cosmetics the further along you get in the story.

Compared to Lego Star Wars: The Video Game, this trilogy features much better camera movement. It’s easier to see where your character is supposed to go and view enemy threats approaching from all sides. The third-person perspective really helps with the combat mechanics too, whether you’re using a light saber or the force to throw opponents back.

The combat is superb, but so are the platforming and puzzle elements. This unique mix keeps gameplay fresh. There are also new threats to vanquish and obstacles to overcome. Even the environments are impressive. Each stage has been beautifully designed by the developers. You couldn’t ask for a better Star Wars Lego game, quite honestly. There is so much content here that you could spend months with. It certainly is a steal given its free price point. 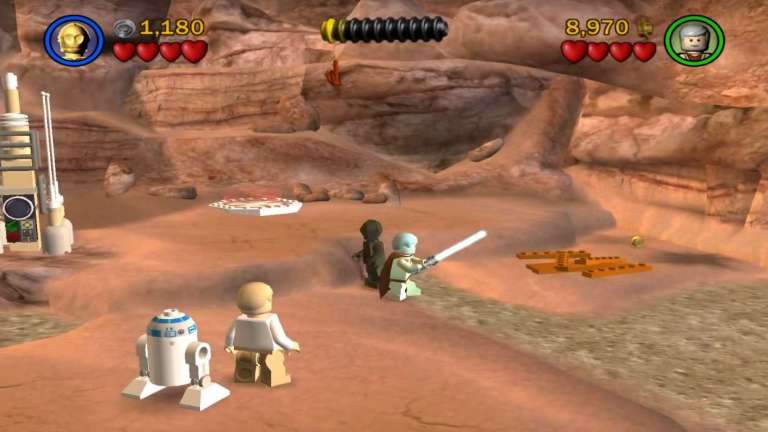 Dec 31, 2019 Jeremy Green 24250
January is almost upon us. It signifies a new year, but also means a new wave of games for those with an Xbox Live Gold membership. If you're a fan...