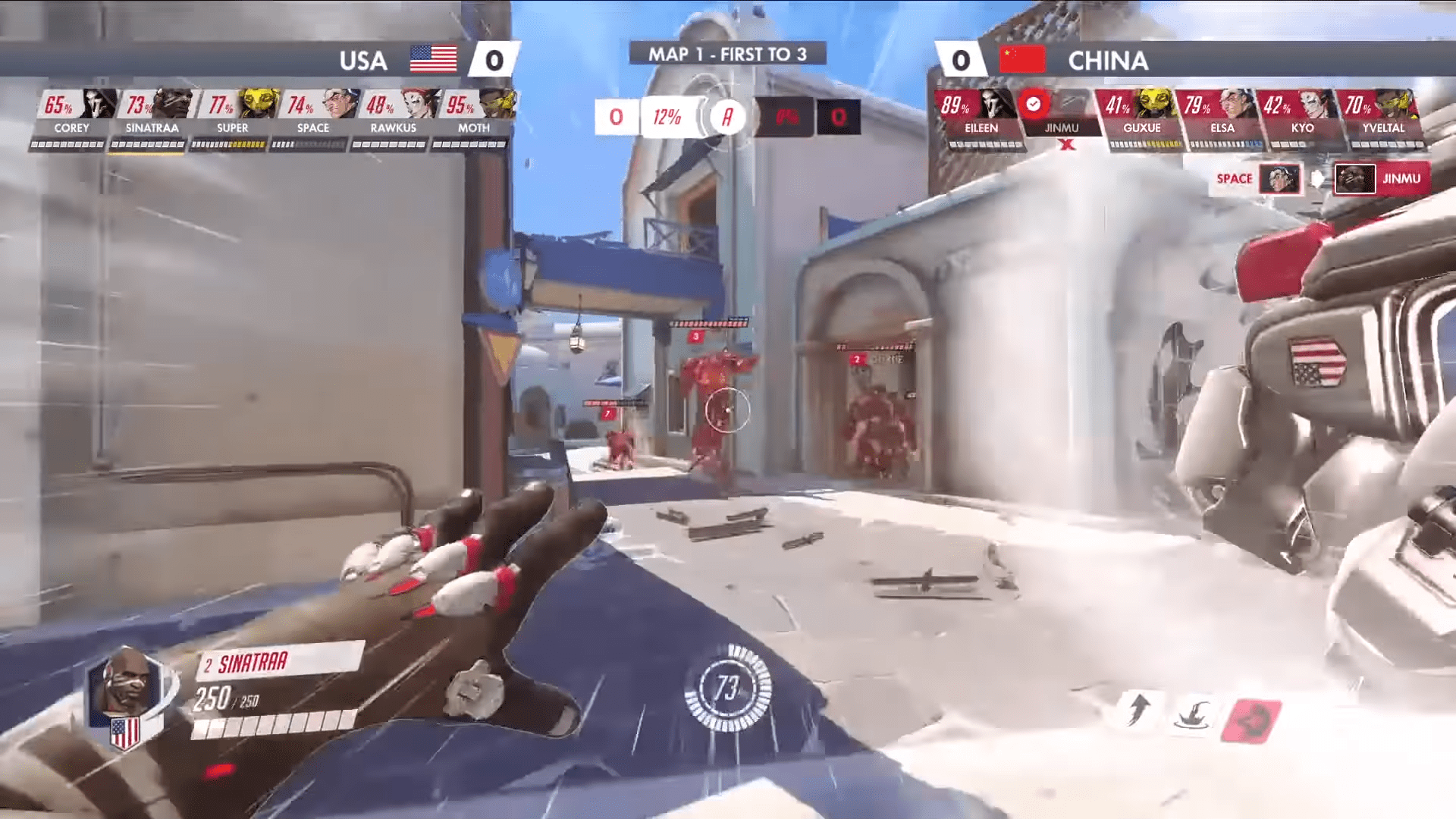 One of the greatest things about the Overwatch League is that it’s filled with generally young stars, from analysts and casters that are forging an impressive name for themselves while appearing less-than-professional occasionally, to the players themselves that are in a relatively tight-lipped league.  Even a modicum of attention towards the ever-enjoyable circus that is the Overwatch League would find a healthy amount of laughs and face-palming, often at the same time.

From the leaks of ‘Fissure’, who became fed-up with the league and leaked the 2-2-2 role lock on his way out, to ‘Seagull’ discussing how the Houston Outlaws ever-personable Jake would trash talk the opposing team in chat during matches, it never ceases to amuse.  The most recent leak comes from ‘Sleepy’, who was with the Washington Justice last season and now finds himself as a free agent at the later end of the current transfer window.

We covered recently how absolutely miserable the recent Overwatch World Cup was this year; it highlighted to fans possible forthcoming issues with technical production, how most teams simply couldn’t practice, and even how the many nations had to drop out due to Blizzard just not really caring.  Now we finally have an answer as to how the multi-billion dollar company Blizzard found a way to scuff an international tournament to the point that it was nearly unwatchable.

‘Sleepy’ leaked on Twitch that last years Overwatch World Cup in 2018 was actually supposed to be the last world cup, possibly due to the previous difficulties of amassing various nations together in California.

Teams found themselves scrambling for sponsors that would be willing to front the cost of a team traveling internationally for what may only be a singular match, much like Ireland and Austria unfortunately experienced.  Visa issues also marred the road to Overwatch World Cup this year, and in years past, as desk-jockeys for immigration struggle valiantly to comprehend what an e-sport even is.

The actual question that this brings is if Coca-Cola found their pressure to be worth the investment; this Overwatch World Cup may very well have been the worst produced e-sport segment that has been seen recently, and the big names behind the cup bring into question how much oversight was directed towards this event that was hyped beyond belief and failed beyond imagining.

Of course, it’s possible that all of the technicians were simply too busy working on Overwatch 2.

So What Is Death Stranding, And Does It Deserve The Media Hype? A Quick Look At Kojima's Latest Title