League Of Legends Season 10 Is Live As Of Today, All Ranked Positions Are Reset 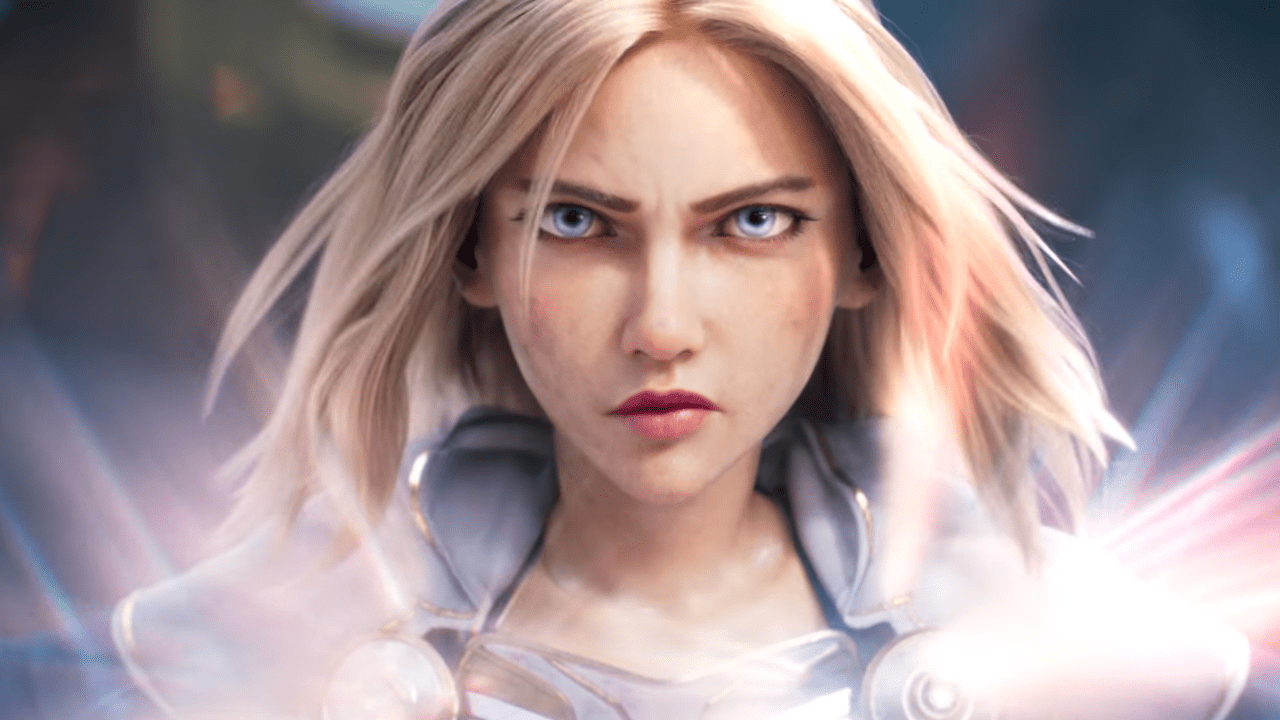 As per the policy of a new season in League of Legends, all ranked positions were reset, but MMR was maintained.

Players will have to play ten position matches to see their new ranking and climb from there.

Riot Games released the 10.1 patch a couple of days ago, which set out to balance most under/over performing champions or items. With a few days remaining till the new season, everyone speculated what music video would be released alongside it as per tradition.

Riot Games did not disappoint the fans and released 24 hours before the season start ‘Warriors,’ a remix of the famous Imagine Dragons song, chorus by 2WEI, and Edda Hayes. The music video the invasion of Demacia by Frejlord, with the new skin of Sylas, Frejlord, in their lead.

The music video was well received by the community, who were eager to start their climbing. While it’s rarely possible to receive the same rank after the provision matches, players should not be disappointed as this is just the beginning and continue their matches until they reach their desired ranking.

Tips for climbing in ranked

1) Focus on one/two roles, read guides, watch streams of your favorite players playing this role, and try to follow their lead;

2) No player can maintain a 100% win-rate, there are multiple factors outside of your control: a teammate disconnected, someone’s electricity went out, someone is having a bad day, someone bought a boost, etc. – do not let this affects you, try to understand that on your journey to your desired rank you will encounter different players, move on from the bad games and try to learn what you can improve;

3) Focus on a couple of champions at a time, 3 or 4 per role maximum. Do not be a jack of all trades, but instead master a few and excel at them. Once you get the grip of a few core champions, you can start expanding;

4) Flaming teammates doesn’t help, do not respond to trolls when they provoke you, there is a mute/ignore button to aid you in this situation;

5) Ranked is a journey, it is up to you to see it as a heavy or easy one, depending on your approach and ultimate goal;

6) Not all games are won/lost from the draft phase, even if someone picked something non-meta, but he is a master at that champion, have faith;

7) If you are tilted, take a break and then come back to the game later with a fresh mind.

Hopefully, these tips will aid you to reach your desired rank, good luck & have fun in the new season, Summoners!