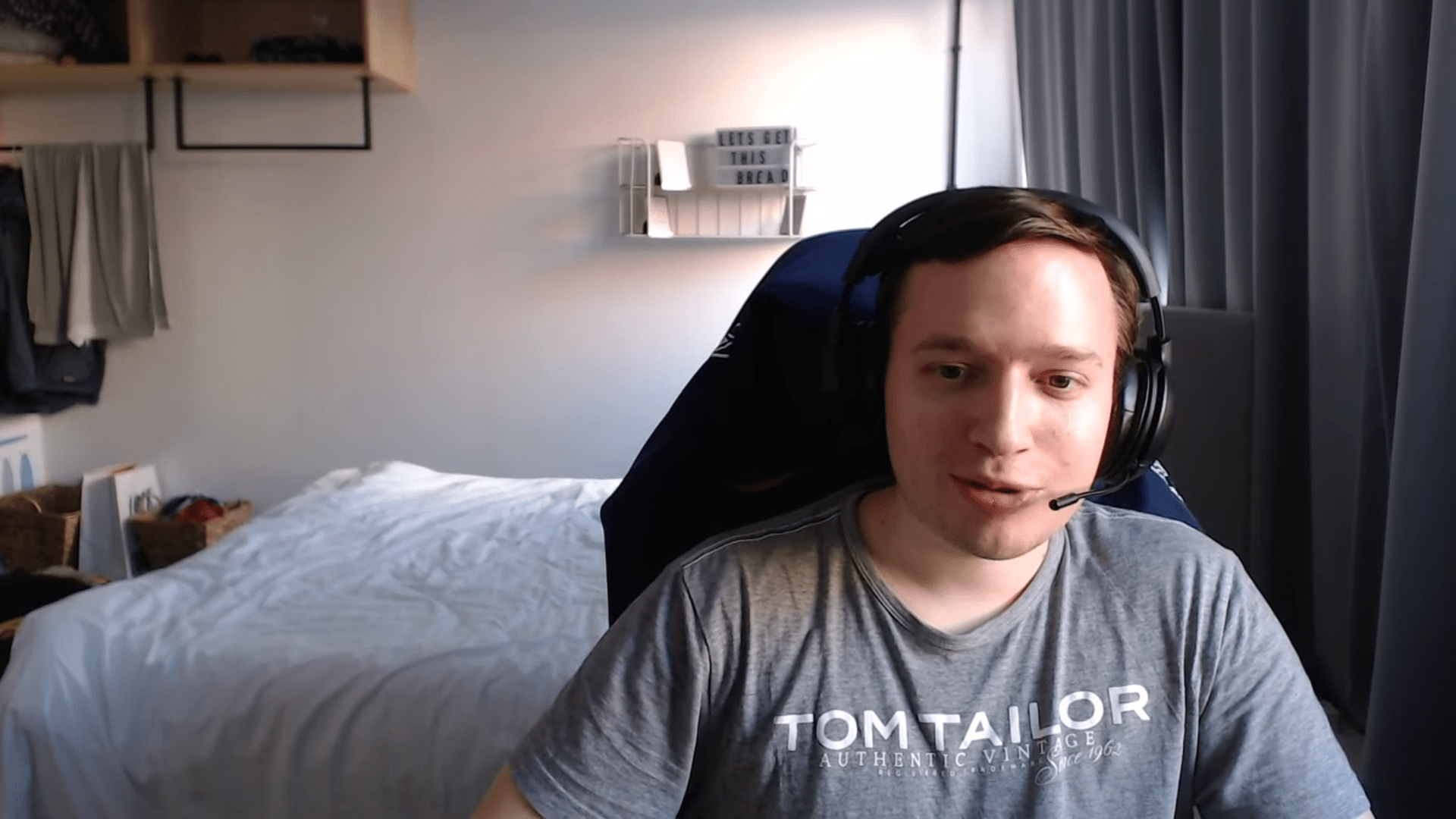 Tamás ‘Vizicsacsi’ Kiss retired from the professional League of Legends as the best Hungarian player ever. As of right now, Hungary does not have a player in the LEC so the retirement of Csacsi will leave a void for the Hungarian fans.

2020 is the 62nd year the Hungarian Sports Journalists’ Association hosts the Sportsman/Sportswoman of the year event and this year, for the first time, esports received an award too.

Vizicsacsi announced his retirement in November after the World Championship finals. He thanked his fans and his teammates for supporting through his journey, but a new chapter awaits him.

‘Recently we received a lot of suggestions to include two more awards in our repertoire as they move hundreds of thousands of people. The first one is recreational sports, and the second one is esports,’ said the president of the Association, Gyorgy Szollosi.

This year the jury awarded Tamás ‘Vizicsacsi’ Kiss with the Player of the Year title, who got the crownpiece of his career reaching the League of Legends Worlds and finishing in the Top 8 with his team, Splyce. He is an outstanding player of the EU LCS/LEC and will be remembered for his unorthodox picks like toplane Poppy and Cho’gath.

He was the MVP of the 2017 Spring split and reached 2nd place three times in the LCS during his career. His career was great to watch as he left a good impression, both by gameplay and by attitude and dedication towards his craft.

‘I am deeply honored to receive this award. It is a milestone for my career and the Hungarian esports as well. I hope this will be an important step in recognizing esports in the eye of the society,’– said Tamás ‘Vizicsacsi’ Kiss after receiving the award.

Esports is becoming more mainstream every day; more associations are recognizing the impact of this industry on the world. While ten years ago, esports felt like a dream, today it is a reality, there are multiple games, lots of fans, sponsorships, TV deals, merchandise, everything you would see in a traditional sport.

While the veterans in the scene would say that their initial entry into the esports career was difficult since no one could understand what it meant, nowadays it’s much more relaxed, you can turn on the TV and you might get to see a match of a game, or you could walk to your market and see esports merch there. Parents are becoming more understandable due to more information available.

While esports went a big way in the past ten years, hopefully, the trend continues and keeps growing.

League Of Legends Season 10 Is Live As Of Today, All Ranked Positions Are Reset