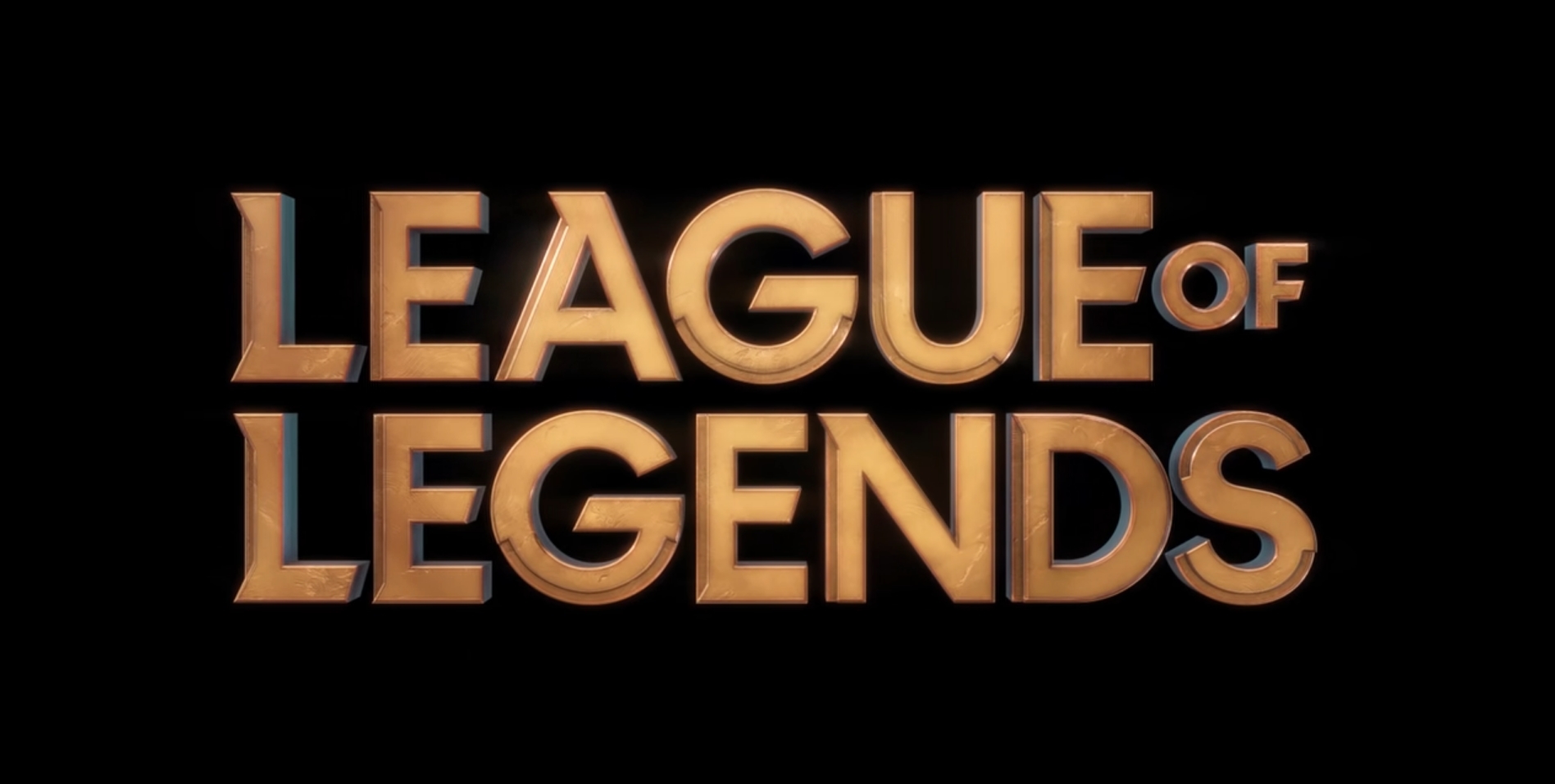 League of Legends is getting a pretty huge patch with the newest 10.6. We wrote up an extensive look at all of the buffs they’re bringing to the table, so let’s look through the opposite!

Riot is bringing nerfs to five champions overall. They’ve also altered the stats of six other champions to make them more playable in the jungle.

Fear has a new face—and some new tricks! pic.twitter.com/B97qmHSpZV

Let’s cover the changes being made in the jungle, since those are a bit simpler. Riot is hoping to be able to add a sizeable amount of variety to the jungle, allowing players to pick from a larger pool of champions for their games. The following six changes have been made

Moving to the nerfs, Riot has made a decent handful to balance things out. These nerfs are the following:

And those are the nerfs! Hopefully you’ll be able to hop into the jungle and you’re ready to celebrate a much-needed nerf to Aphelios. If your main is on the nerf list, here’s your chance to branch out of change up your style of play!