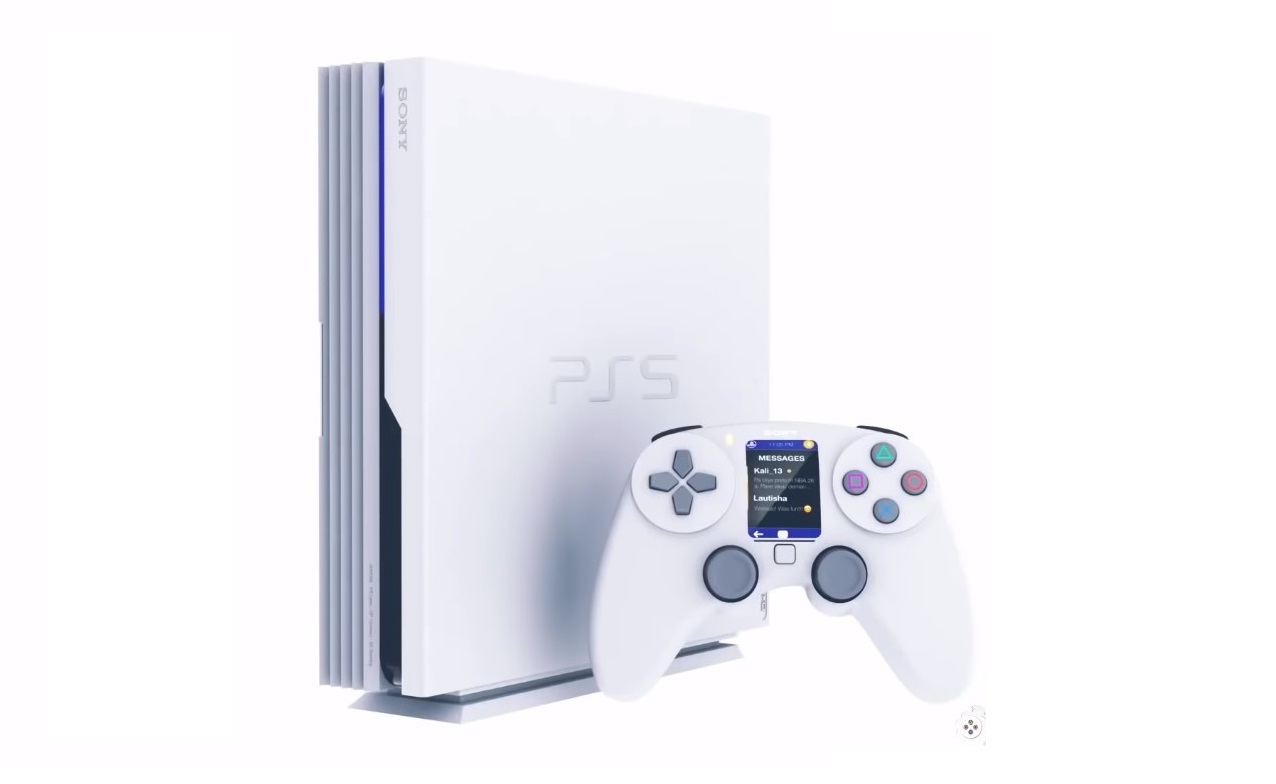 PlayStation 5 is expected for release next year, but critical information about its performance is starting to circulate online. As many expect, the new gaming console is packed with graphics performance. The report was leaked by known hardware leaker @Komachi_Ensaka who revealed a total of three engineering samples of the brand-new PS5. As he says, the manufacturers are testing Gen0, Gen1, and Gen2 which all has the AMD Oberon APU. Gen2 testing is the most updated with a run time capacity of 2GHz. This is quite an impressive console considering that the GPU of the PS4 Pro only runs at 911MHz.

PS4 and PS4 Pro both use the microarchitecture of AMD Radeon GCN GPU but the new PS5 is reported to be running using the Radeon DNA (RDNA), a predecessor of the previous GPU microarchitecture. Twitter user Is a Parrot was quick to make an analysis of the power of the PS5 if such conclusions were accurate.

BREAKING: THIS IS PS5. According to this leak- the GPU will be clocked at an insane 2ghz.

This equates to 9.2 TF on the RDNA architecture. Or roughly 14 TF on the GCN Architecture aka over double the power of the X1X. Almost RTX2080 power.

In English: it's very powerful https://t.co/09rB49ugBT

He says, if the yet-to-be-released PS5 runs on a 2GHz GPU, it would have a 9.2 teraflops performance using the RDNA architecture. Meaning it would have the same specified amount of floating-point operations within a given second. This is also equivalent to 14 teraflops running on GCN. Comparing it with its predecessor, the PS4 Pro is only able to achieve 4.2 teraflops while the Xbox One X only has six teraflops.

On a much bigger perspective, the new PS5 will be a league of its own given the amount of GPU power it has. Also, comparing it to high-end computer GPUs the graphic performance of PS5 might be at par or even better than the leading GeForce RTX graphics card.

If PS5 can deliver 9.2 teraflops, it has the performance capacity of either the 2070 super or 2080 given that it sits between those GPU performance ranges.

Also, the GeForce RTX 2070 Super has a price point of around $500, and Sony might also launch the new console at the same price range.

One thing sure, though, is the release of the PS5 brings us closer a more and more powerful console in terms of GPU performance and gaming quality.

First Details Of Disintegration Revealed, New Game From The Creator Of Halo